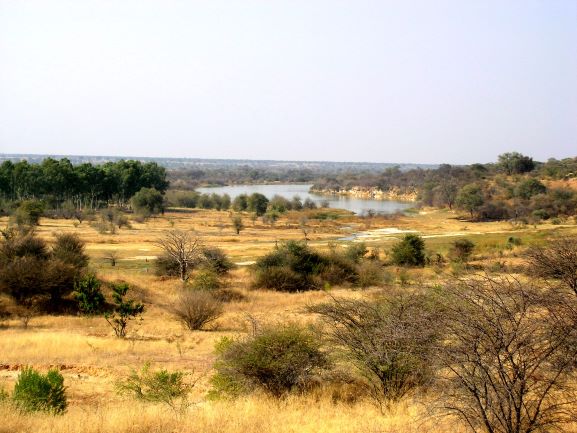 According to Scot Evans, CEO of ReconAfrica, the two companies will now jointly pursue an ongoing petroleum exploration program in the Kavango East and Kavango West regions of Namibia.

“ReconAfrica will be covering the full costs from exploration to commercial production,” says Evans.

The two companies initially entered into a Petroleum Exploration Agreement with the Government of the Republic of Namibia in 2015, under which they acquired Petroleum Licence No. 73.Kavango

The JOA was officially executed on Friday, June 11, 2021, and signed by Evans and NAMCOR Managing Director Immanuel Mulunga.

“The JOA will govern the relationship between NAMCOR and ReconAfrica and we will collectively advance the search for oil in the Kavango Sedimentary Basin in accordance with the laws of Namibia.

“We understand the hydrocarbon potential of the Kavango Basin and collaborating with an international company that boasts technical and financial capabilities like ReconAfrica will unlock the discovery of commercially viable hydrocarbon reserves and thereby enhance economic development in the country,” says Mulunga.

According to Evans, ReconAfrica has drilled two test wells in the Namibian petroleum licence area, both of which have revealed evidence of a working conventional petroleum basin. The company plans to drill an additional two wells in 2021 to determine if the Kavango Sedimentary Basin will yield a commercially viable petroleum reservoir.

Under their Petroleum Agreement with the Namibian government, ReconAfrica and NAMCOR would potentially activate a 25-year Production Licence if the exploratory drilling program proves the Kavango Sedimentary Basin is commercially viable.

Evans says that ReconAfrica has been working closely with all levels of government in Namibia, including regional and traditional leadership, as it planned and initiated drilling operations in the Kavango East and Kavango West regions. “This engagement is a long-term commitment, supported by a growing management and technical team in Namibia that is focused on project management, stakeholder relations, environmental management, and wildlife conservation initiatives,” says Evans.