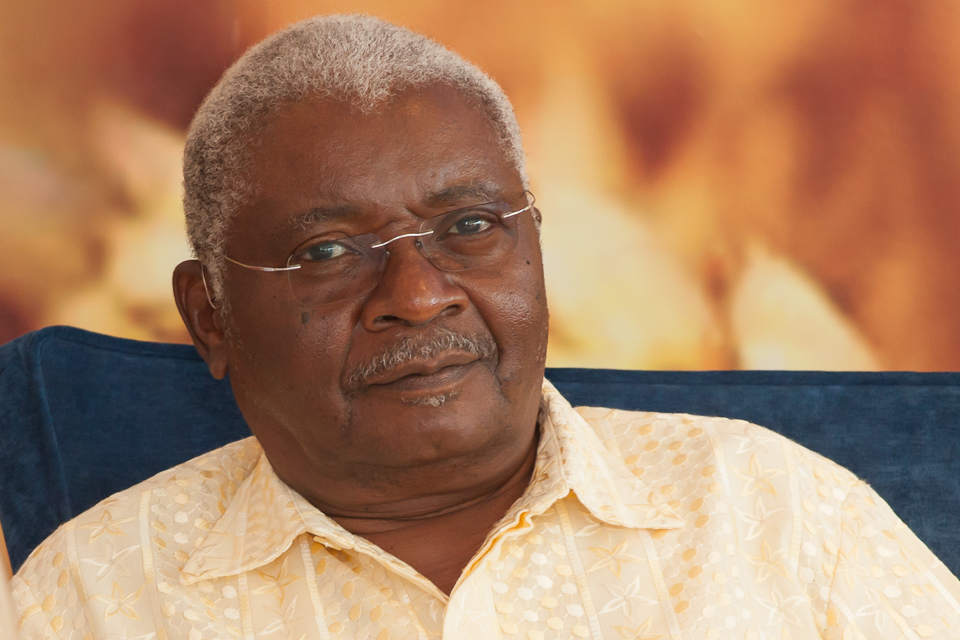 Ex Mozambican president Armando Guebuza was one of those who lost their mining prospecting licenses in Mozambique this year. Image credit: Club of Mozambique

14 November 2020 – The Mozambique government has withdrawn more than 2000 mining prospecting licenses over the last five years because the holders failed to initiate mining activities.

According to Adriano Sênvano, director of the Mozambique National Institute of Mines (INAMI), 145 prospecting rights were withdrawn this year alone. Prospecting and exploration licences in Mozambique are initially granted for two years in the case of construction minerals (renewable for an additional two-year period) and five years for all other minerals (renewable for an additional three-year period), for areas of up to 198 hectares and 19 998 hectares respectively.

Among the 145 mining licenses withdrawn in 2020 was the gold prospecting licence for a Manica company owned by former Mozambican president Armando Guebuza. According to Sênvano, Guebuza’s prospecting right was registered in an area where it should not have been. “The license is located less than two kilometres from the Zimbabwean border,” Sênvano explains. Although the decision to cancel Guebuza’s license seems to be a political one, Sênvano adds that the Ministry of Mineral Resources and Energy is investigating another case of a mining license granted outside Mozambique’s “mining” borders. Whether political “arm wrestling” or not, Sênvano says that “these conditions cannot be tolerated.”

Sênvano says a total of 16 companies in the mining sector in Mozambique suspended activities due to the Covid-19 pandemic this year, with more than 500 workers losing their jobs. Among those at a halt is Montepuez Ruby Mining (MRM), whose chairman of the board is Samora Machel Júnior.

On Wednesday, two more companies in the mining sector announced the suspension of activities. “The pandemic situation is worrying. The mining sector is suffering from this shock. Unfortunately, this situation continues, and we are managing it. There is no doubt that it is a great loss for mining activity in Mozambique,” says Sênvano.

According to the news agency Club of Mozambique, the government also announced that it is evaluating 132 potential investors for a future renewable energy production plant in Dondo, in the Sofala province of Mozambique. This assessment comes 40 days after the launch of the renewable energy auction contest by President Nyusi in Maputo.

Because of the high number of potential investors, the Energy Regulatory Authority (ARENE) was forced to extend the deadlines for expressions of interest for the Dondo plant. “The initial deadline would have ended next week (16 November), but due to the growing number of expressions of interest, we decided to extend it to 23 November,” the Energy Regulatory Authority’s Paulo da Graça said.

Of the 132 potential investors, 30 are Mozambican entities, both companies and individuals.

The Dondo plant will be the first of four in the country, all of them able to produce 120 megawatts of clean energy, aimed at achieving universal access to electricity in Mozambique by 2030. Renewables will be decisive in achieving this goal. Solar energy is the most abundant renewable energy source in Mozambique with a potential 23 000 gigawatts, although hydropower accounts for most projects (more than 5.6 GW)