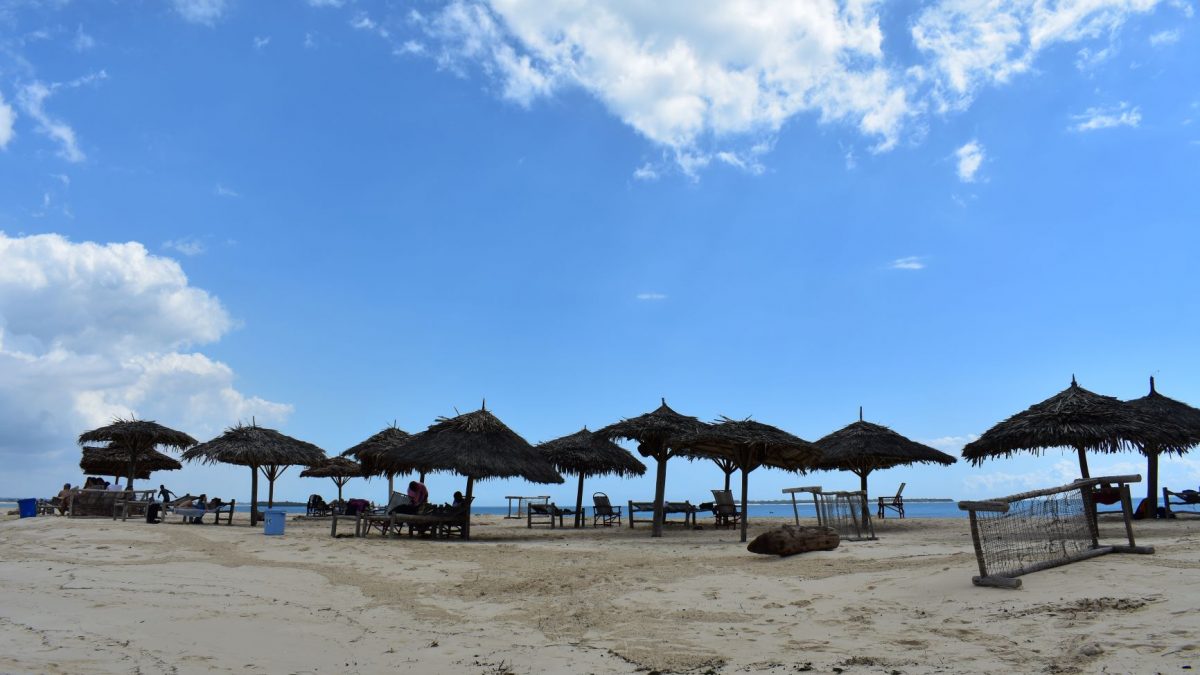 Tourism is expected to pick up globally when the Covid-19 pandemic recedes. Image credit: WhyAfrica

06 February 2021 – In the aftermath of Covid-19 the tourism industry will once again become the backbone of African countries looking to diversify their economies. In the next two to three years, Mozambique can realise its goal of becoming a regional tourism leader.

By re-injecting revenue into the economy and facilitating infrastructure development, Mozambique can realise its goal of becoming a regional tourism leader.

The African continent is renowned for its rich diversity of cultures, languages, wildlife, and landscapes. Mozambique enjoys the privilege of encapsulating these elements in one country. The south-eastern nation is both a coastal paradise – with 2500km of white-sand beaches and an extensive coastline – and a wildlife utopia, with conservation projects covering approximately 15% of the country’s surface area. While Mozambique offers pristine beaches, unspoiled nature, eco-tourism, along with a rich historical landscape of cathedrals and colonial architecture, the country’s tourism sector remains significantly underutilised, particularly when compared to other African tourist hotspots like neighboring South Africa, Tanzania and Zimbabwe.

Historically, development of the tourism sector in Mozambique has been inhibited by political instability and economic uncertainty. However, at the end of the 1990s, it became the fastest-growing sector of the economy, and in 2005, the industry grew by 37%, representing the highest tourism industry growth rate globally. Between 2001 and 2020, its contribution to GDP has continued to grow steadily, accounting for 8.2% of domestic output in 2020. Under the administration of President Filipe Nyusi, the country has begun to progressively revitalise its tourism sector, recognising the broader socioeconomic benefits initiated by its development. With a Strategic Tourism Development Plan 2015-2024 that provides a detailed strategy and action plan for directing government and private sector interventions, the Mozambican Government seeks to position the country as a leading tourist destination on the continent.

One of the primary challenges preventing travel to Mozambique concerns the lack of infrastructure and access to electricity. The country faces critical infrastructural deficits, predominantly within the transport sector, including insufficient road maintenance and access, as well as lack of an effectively managed water supply. In conjunction with a low access to electricity rate – measured at 29% in 2020 – the tourism sector has remained significantly more underdeveloped than its potential indicates. However, with an influx of foreign investment and billion-dollar energy projects currently underway, the strategic opportunity has emerged to co-develop the tourism sector and associated infrastructure alongside large-scale gas infrastructure.

The majority of the country’s natural gas discoveries – which total approximately 100 trillion cubic feet of proven reserves – have been made in the Cabo Delgado Province, which serves as a tourism hotspot in the country, as well. Accordingly, as Liquified Natural Gas projects continue to progress, the province will see the upgrade and development of infrastructure, roads, and water supply to support them. Additionally, through the development of key gas-to-power infrastructure, the country can maximise gas reserves as a power generation source, raising electricity access rates nation-wide. By developing gas-to-power facilities, the country can reduce electricity costs, bring competitiveness to the power sector, and provide alternative generation solutions. Consequently, increased provisions will boost tourism, as living standards increase and economic growth is realised.

In the context of Mozambique’s tourism sector, the benefits of transformative energy projects go beyond infrastructural development. As Mozambique begins to cement its position as a regional and global gas exporter, the country will generate a large amount of foreign currency and instigate opportunities for offshoot industry and trade. To fully develop tourism and establish Mozambique as a leader in the industry, its government must ensure that revenues earned from gas exports are re-injected into the economy. By maximizing energy export revenues, Mozambique can indirectly grow its tourism sector, spurring job creation and broader economic development in the process. Additionally, by utilising energy revenues through the improved provision of funding, investment in tourism can be catalysed and economic stability – a predeterminant for many tourism operators – can be realised.

As the Covid-19 pandemic recedes and tourism begins to pick up globally, Mozambique holds the unique opportunity to utilise its energy developments to expand the tourism sector and become the premier tourist destination in Southern Africa. By leveraging energy revenues to spur infrastructural development and achieve enhanced economic stability, Mozambique can realise its goals of becoming an African tourism leader.