In Africa, malaria is a curse for local communities, travellers and for those working in Africa. The good news is that scientists have identified male mosquito-specific pheromones that influence mating rituals which could result in eliminating malaria.

The findings have implications for controlling mosquito reproduction and thus decreasing malaria, which these vectors cause. Worldwide, malaria affects over 228 million people annually causing over 400 000 deaths predominantly in Africa and mainly in pregnant women and children under five-years-old.

“A female mosquito mates only once in her lifetime. This mating takes place with the males in a mating swarm. These dancing male mosquitoes gather in large mating swarms during dusk and dawn,” says Jacek W. Zawada, co-author of the study and PhD candidate in the WRIM. “But we know very little about what stimulates swarm formation.”

The study found that males release aggregation [cluster] pheromones [odours] that attract individual females to the swarms and increase their mating success during this dusk/dawn cycle.

“Under semi-field conditions, here in South Africa, experiments showed that the blend of odours attracted virgin females to male swarms and increased the mating success tremendously in all the main African malaria vectors,” says Zawada.

Understanding male mosquito pheromones can be used to strengthen surveillance methods in malaria control programmes as well as other intervention strategies. One such intervention strategy currently under investigation in South Africa is the Sterile Insect Technique (SIT), which is almost like a birth control for mosquitoes.

“These identified aggregation pheromones have great potential for exploitation against these dangerous insects. Manipulating such pheromones could increase the efficacy of malaria-vector control programmes,” says Professor Lizette Koekemoer, co-author and Co-Director of WRIM. “The more we understand about how these mosquitoes reproduce and thereby increase their potential and capacity to transmit malaria, the better equipped we are to combat the disease.”

Why projects to adapt to climate change backfire.

Fencing-in could have killed 350 elephants in Botswana. 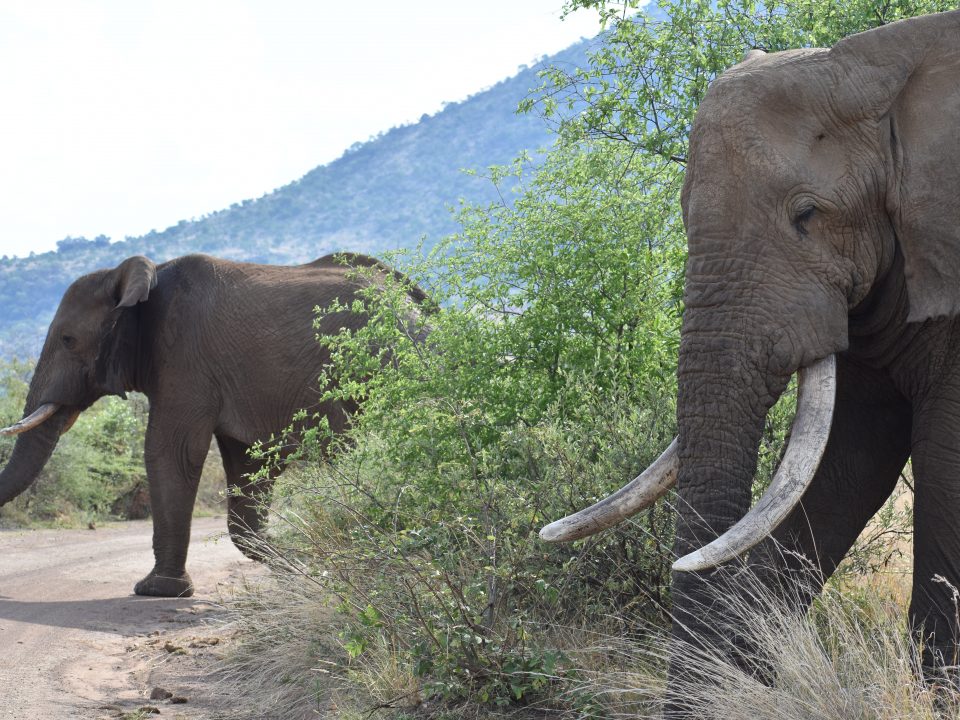 Conservation efforts to protect species like the African elephant could be hamstrung by the outbreak of the global pandemic Covid-19. Image credit: WhyAfrica.