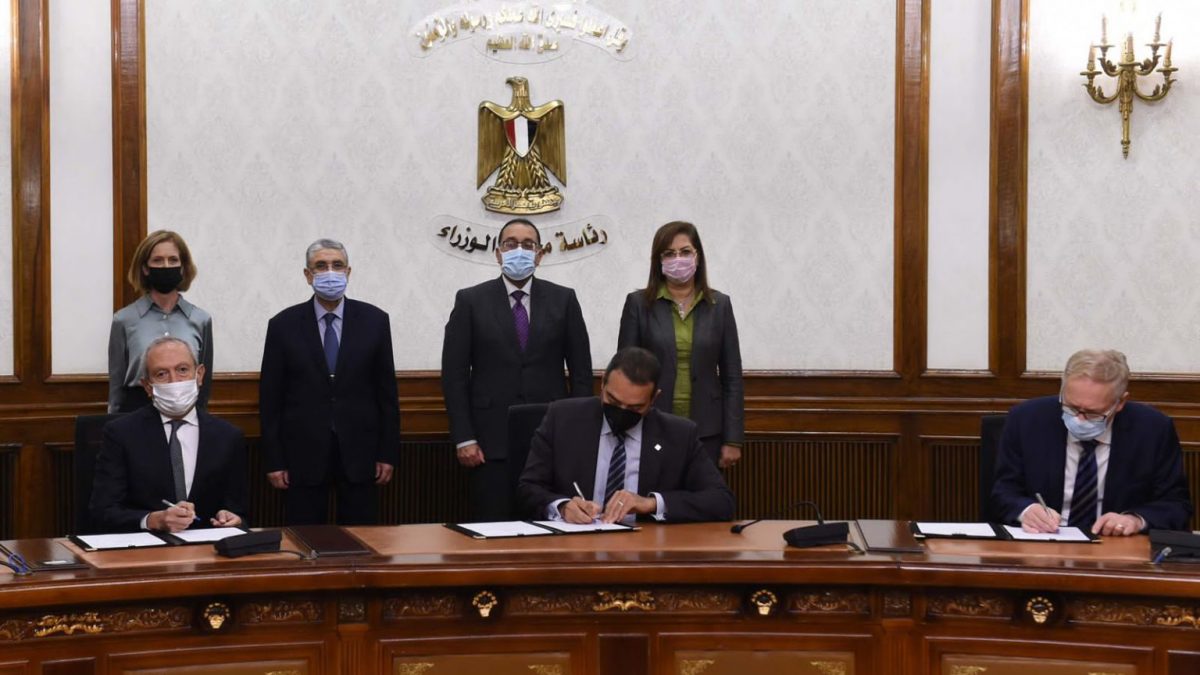 Norwegian headquartered energy specialist Scatec and its partners, OCI NV, Fertiglobe, the Sovereign Fund of Egypt and Orascom Construction have selected Plug Power as the technology provider of electrolyser for the 100MW green hydrogen facility to be built at the Egyptian Basic Industries Corporation SAE (EBIC)’s facility in Ain Sokhna, Egypt. The hydrogen will be used to produce green ammonia.

The 100MW Polymer Electrolyte Membrane (PEM) electrolyser will be the largest globally when it comes online. Egypt is an ideal location to produce green hydrogen given its unique renewables profile with strong solar and wind loads, and proximity to markets with a hydrogen deficit.

Green ammonia, produced from renewable energy such as solar and wind instead of natural gas, is a versatile product that is an ideal carrier fuel to store and transport hydrogen, and can help decarbonise numerous sectors.

“This is a key milestone for the project, and helps moving the green agenda forward in Egypt ahead of COP27 in that country next year “, says Scatec CEO Raymond Carlsen.

According to Nassef Sawiris, Executive Chairman of OCI NV, the announcement is a key milestone in the hydrogen strategy.

“This strategic partnership further solidifies our execution strategy. At start-up, this will be the largest green hydrogen and largest green ammonia application globally. Construction is expected to follow an accelerated schedule to showcase the green hydrogen facility during COP 27 in Egypt in November 2022, highlighting Egypt’s and Fertiglobe’s growing leadership in the renewable energy markets and commitment to a greener future,” says Sawiris.

Scatec entered into an agreement with Fertiglobe, an ammonia producer jointly owned by OCI N.V. and Abu Dhabi National Oil Company (ADNOC), and The Sovereign Fund of Egypt (TSFE), to jointly develop a 50-100MW green hydrogen facility as feedstock for green ammonia production in October 2021.

Scatec will build, operate and majority own the facility and a long-term off-take agreement will be entered into with Fertiglobe’s subsidiary EBIC. The facility will be located near EBIC in Ain Sokhna and is the first step towards developing a green hydrogen hub in Egypt.