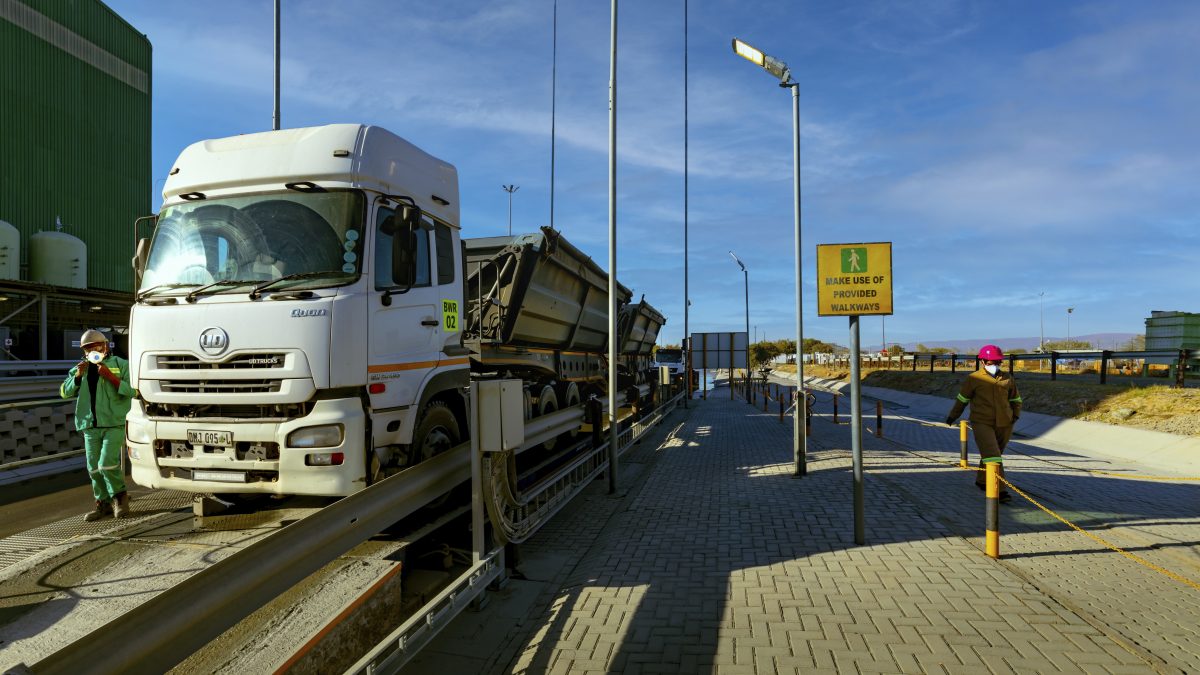 South African based Anglo American Platinum has awarded a contract of R1.2-billion to 10 community-owned trucking companies to transport its concentrate from Anglo’s mines to its processing plants.

According to Natascha Viljoen, CEO of Anglo American Platinum, the contract means that 100% of concentrate produced by Platinum’s mines in Limpopo will be transported to its processing operations in Rustenburg, Polokwane and Northam by the community-owned companies. Previously, host community suppliers only transported about 17% of the concentrate volumes and were largely sub-contracted to larger logistics companies.

Viljoen says that between 2016 and 2021, the miner had increased its procurement from host and doorstep communities with about 500% to more than R5.3-billion.

“Our local procurement spend demonstrates our commitment to building sustainable and thriving communities. Anglo American has always seen mining as a catalyst for broad-based development, and community procurement goes far beyond philanthropy or corporate social responsibility to ensure that our host communities become direct beneficiaries of the mining operations that take place in their back yards,” says Viljoen.

Anglo’s focus on skills and development

Anglo American’s commitment to community upliftment includes the promotion of various empowerment initiatives, including an enhanced engagement of suppliers from previously disadvantaged sectors of the economy, with a specific focus on black-owned, women-owned and youth-owned businesses.

Skills and enterprise development play a critical role in successful community procurement. For the transport contract, while the local trucking companies are contracted directly to Platinum, their schedules, administration and technical support is being managed by JSE-listed Imperial Logistics, ensuring that those skills are transferred to these businesses for them to be able to do it on their own in future. The five-year contracts will allow the transporters to obtain financing to purchase their own vehicles, and ultimately provide services to a wider range of customers by learning from Imperial’s world-class logistics practices.

Concentrate is produced at Platinum’s mines by removing some of the waste material from the rock. This concentrate is then transported to the smelters, where more waste material is to produce furnace matte. Matte, which contains a higher proportion of platinum group metals (PGMs), is ultimately moved to the company’s refineries, where final products, such as platinum bars, are produced.