Montero versus Tanzania in expropriation spat 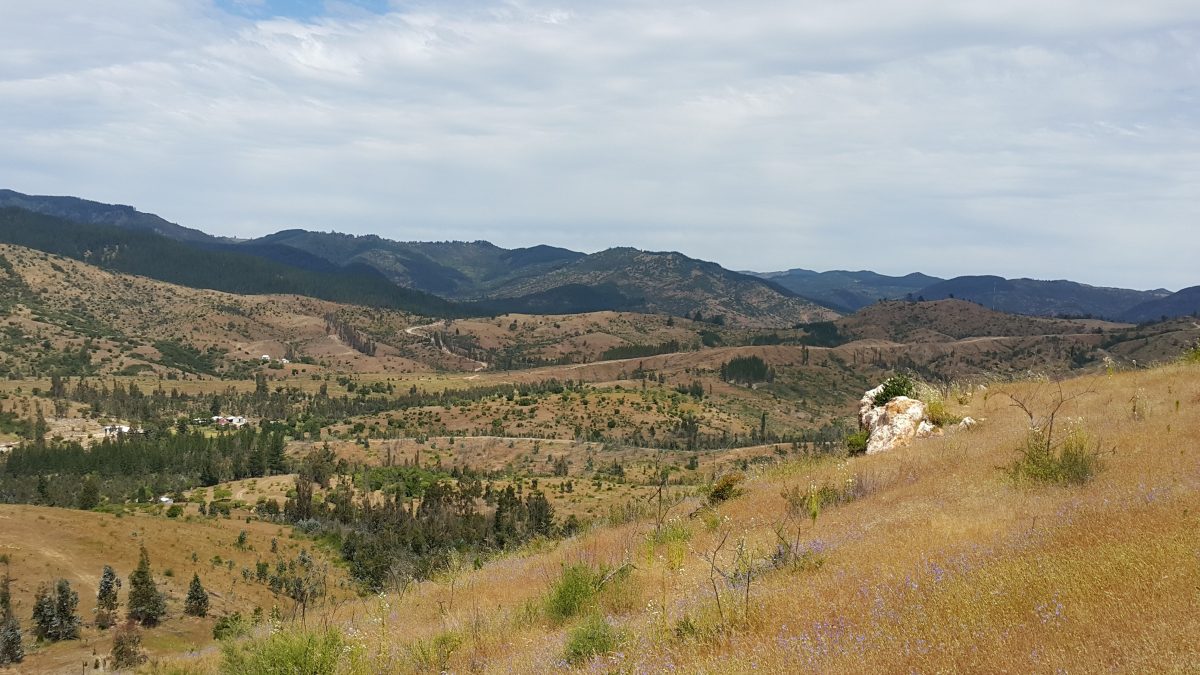 Montero versus Tanzania in expropriation spat

Legal proceedings are underway in the dispute between Canadian listed Montero Mining and Exploration and the Government of Tanzania.

Montero’s Wigu Hill Rare Earth Element Retention License was expropriated by the Tanzanian government in 2018 when the Mining (Local Content) Regulations 2018, published on 10 January 2018, cancelled all previously issued Retention Licenses. The Company commenced exploration activities on the project in March 2008 under a prospecting license, before obtaining a five-year retention license for the property in 2015.

Montero filed a request for arbitration with the International Centre for Settlement of Investment Disputes (ICSID) on 8 January 2021. Subsequently, on 9 February 2021, ICSID registered the Company’s request for the institution of arbitration proceedings to resolve the illegal expropriation matter.

Montero initiated international arbitration proceedings through ICSID in accordance with the Bilateral Investment Treaty between Canada and the United Republic of Tanzania which protects investment rights.

According to Dr Tony Harwood, President and CEO of Montero, the company seeks compensation based on the damages it suffered from the Tanzanian government’s acts and omissions.

Harwood says Montero is standing up for mining and investment rights in Tanzania to protect its investors and help promote a sound investment climate.

“Acting in good faith, Montero made several attempts to settle the dispute over Wigu Hill with the Tanzanian government but without success. Therefore, I am pleased that the legal proceedings are now underway. Montero is claiming damages as compensation for the loss of the project since the Company’s discovery and development of the rare earth deposit has created significant value for Tanzania,” says Harwood.

“While we are pursuing this claim for damages, the Company has divested from Africa to focus on the exploration and development of its gold-silver and copper metals projects in Chile, a tier 1 mining investment destination,” he adds.

The arbitration tribunal is composed of Dr Achille Ngwanza, who will act as president, Mr Eric Teynier, an arbitrator appointed by Montero and Mr Cecil W. M. Abraham, an arbitrator appointed by the government of Tanzania. ICSID requires that each party to the dispute make a deposit of USD150,000, after which a first hearing to establish the procedural calendar for the proceedings will be held within 60 days.