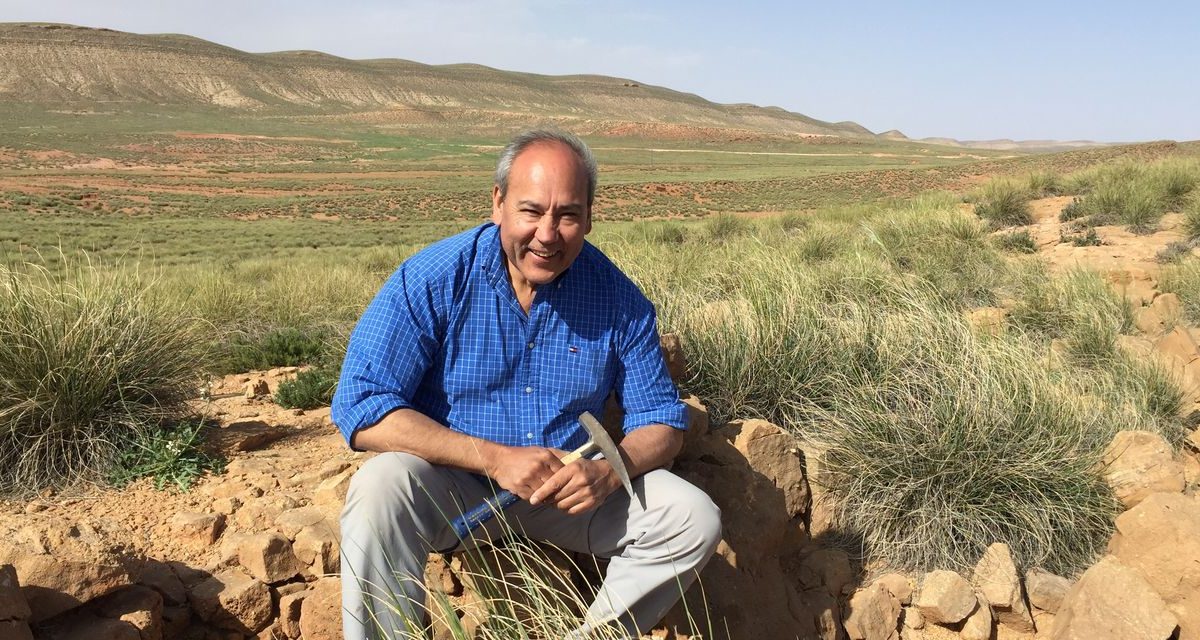 12 January 2021 – The arbitration case about the Wigu Hill rare earth element project is coming to a head as Montero takes legal action in Tanzania.

The arbitration case between Montero Mining and Exploration and the government of Tanzania about the expropriation of the Wigu Hill rare earth element project is coming to a head. According to Dr Tony Harwood, president of Montero, the company has completed a Litigation Funding Agreement with Omni Bridgeway Canada, an affiliate of the Litigation Funder. “The Litigation Agreement provides for funds to be drawn from a financing facility to meet all fees and expenses relating to the pursuit of certain claims against the Government of Tanzania for the illegal expropriation and loss of the project, including all costs associated with legal proceedings and, if necessary, enforcement, of any awards. Montero has retained Thierry Lauriol and his team at Jeantet AARPI as highly experienced legal counsel in international arbitration with a track record of success for its clients in Africa.

Montero delivered a Notice of Intent to Submit a Claim to Arbitration to the Attorney General of Tanzania in accordance with the 2013 Agreement for the Promotion and Reciprocal Protection of Investments in the Bilateral Investment Treaty (BIT) between Canada and Tanzania.

According to Harwood the dispute arises out of certain acts and omissions on the part of Tanzania which is in breach of the BIT and international law. Montero commenced exploration activities on the Wigu Hill project in March 2008 when it was held under prospecting license.

Montero issued a statement as follows: “Montero, on advice from the mining commissioner, applied for a Retention License in 2014. The Retention License, granted in 2015, was then valid for a period of five years.

“The Notice of Intent is necessary to preserve Montero’s rights to initiate arbitration should a resolution with the Tanzanian government not be reached. The filing of the Notice of Intent initiates a six-month consultation period between the parties during which time no attempt was made by the Tanzanian Government to amicably settle the dispute. Montero has initiated international arbitration proceedings in accordance with the BIT between Canada and Tanzania.”

According to Harwood compensation being sought for expropriation of the Wigu Hill rare earth element project may include, but will not be limited to, the value of the historic investment made by Montero in Tanzania, the value of the project at the time that tenure was expropriated and damages the company has suffered because of Tanzania’s acts and omissions.