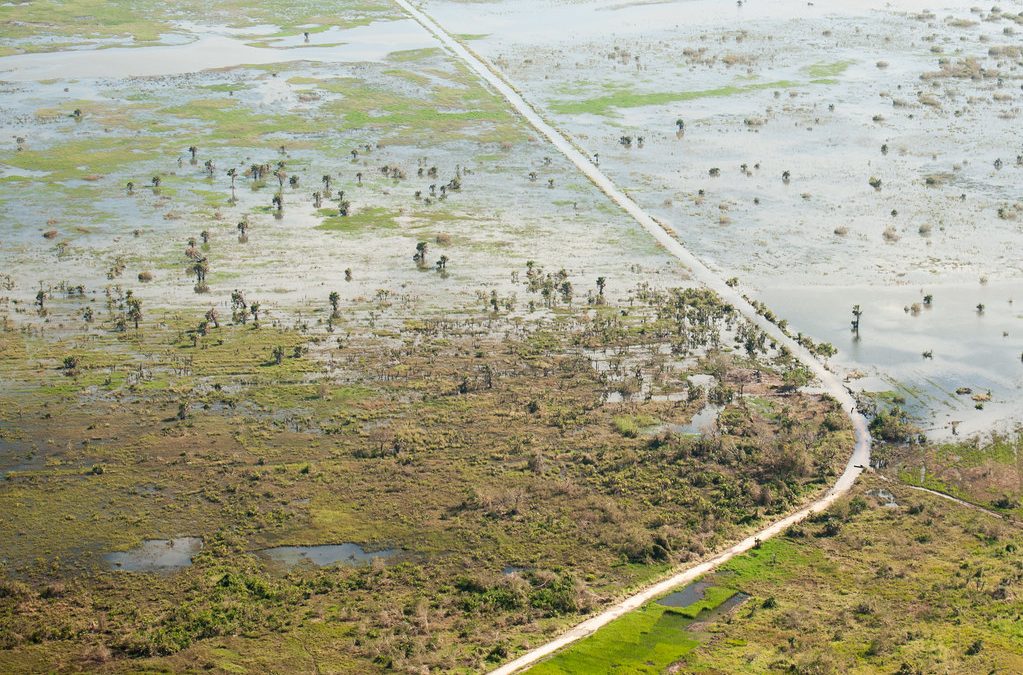 15 March 2021 – Several modular bridges will restore transport connections in Mozambique. The African Development Bank (www.AfDB.org) has finalised the purchase of 26 modular steel bridges to replace infrastructure that was destroyed in weather disasters in Mozambique over the last three years.

The modular bridges are due to be installed in coming months after the appointment of local contractors. The goal is to restore transport connections to the isolated regions of Manica, Sofala, Nampula and Cabo Delgado. An estimated 500 000 people are expected to benefit.

With a service lifespan of up to 100 years, the bridges will provide a temporary solution in areas that are vulnerable to extreme weather while the government invests in climate-smart permanent bridges.

“We are delighted to be able to deliver this important contribution to Mozambique and respond to the recent climate disasters while investing to building back better,” says Pietro Toigo, the African Development Bank’s country manager for Mozambique. “The Bank will remain at the forefront of the fight to mobilise climate finance for adaptation and contribute to climate justice for the African continent.”

The bridges are funded under the Post Cyclone Idai and Kenneth Emergency Recovery and Resilience Program, which was approved in the wake of these two cyclones that struck Mozambique, Zimbabwe and Malawi in 2019 and affected around 3 million people in the three countries.

The program is being implemented over four years, ending in December 2023, at a total cost of USD100-million, part of which will be paid by the bank and the remainder by the affected governments.

João Osvaldo Machatine, Minister of Public Works, Housing and Water Resources, says that the government of Mozambique is delighted to be working with the African Development Bank to help build resilience to climate and disaster risk management in the country.

Central Mozambique has been hit by extreme climate events in recent years. Cyclones Idai and Kenneth passed through the same region of the country in March and April 2019, also affecting neighbouring countries. Disaster struck again with Tropical Storm Chalane in December 2020 and Cyclone Eloise in January 2021.

Mozambique is regarded as one of the world’s most climate-stressed countries. In its 2018-2022 Country Strategy Paper for Mozambique, the African Development Bank identifies climate change as a key development challenge and has directed roughly USD120-million to strengthening the country’s climate resilience.