Mining will be vital in a low carbon future. 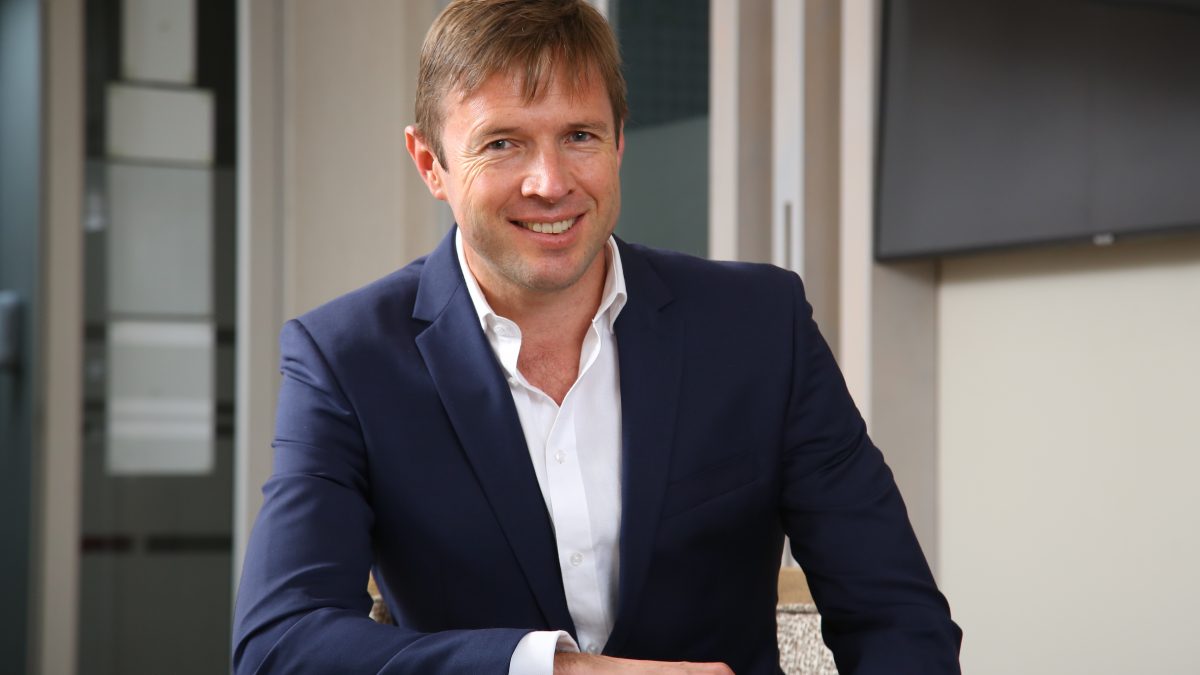 08 February 2021 – The fact that mining will be vital in a low-carbon future, was confirmed by the topics prioritised at the recent Investing in African Mining Indaba’s virtual conference last week.

“The message was clear: mining is part of the solution as the planet addresses climate change through a range of renewable technologies,” said Andrew van Zyl, partner and principal consultant at SRK Consulting.

The World Bank estimates, for instance, that production of minerals like graphite, lithium and cobalt could grow by 500% in the next three decades to meet demand for clean energy technologies. A single 3MW wind turbine requires 4,7 tonnes of copper, while solar photo-voltaic cells include glass, aluminium, silicon and even silver. The storage of this energy in batteries will require increasing volumes of minerals like lithium, cobalt, nickel, and manganese.

“Speakers at the Indaba highlighted the sector’s readiness not only to deliver, but to continue reducing its environmental and climate change footprint,” said Van Zyl. The sector is a significant energy consumer, accounting for about 11% of global energy use.

“As mines progress their environmental, social and governance (ESG) strategies, the industry needs to continue moving toward climate-smart mining to cut its carbon and material footprints,” he said.

He added that the frequent lack of access to reliable grid power for mining sites around Africa has led many companies to develop and apply innovative hybrid energy solutions that include renewable generation in place of traditional fossil-fuel generation. Current hybrid plants already operate at lower cost and with a substantially smaller carbon footprint in off-grid settings. An example is B2Gold’s Fekola gold mine in Mali, where there is a four-year payback and a reduction of 13 million litres per annum in fuel – cutting annual carbon emissions by 39 000t.

“These initiatives have allowed many mining companies to move their attention beyond Scope 1 greenhouse gas emissions – those that they emit directly from owned or controlled sources – to start addressing their Scope 2 emissions, which are indirectly emitted through the generation of purchased energy,” he said.

There was significant scope for such progress in South Africa, the continent’s energy powerhouse, where mines continue to rely on coal-fired power from the central utility. A number of large mining companies are preparing to implement renewable generation projects as soon as the necessary regulatory provisions are in place, said Van Zyl, and this is likely to considerably reduce their Scope 2 emissions.

“The technological innovations which will help drive decarbonisation, however, also hold strategic risks for mining companies,” he said. “The pace of technology advancement in batteries, for example, is much faster than the general timeframe for developing new mines and production capacity.”

Various technologies still jockey for dominance, and it is far from clear which commodities will be the ‘winners’ in the commercialisation contest. It is even unlikely that any specific minerals will be in permanent high demand, as price spikes will quickly ignite searches for cheaper alternatives.

“In this environment, mining companies will have to manage a volatile price landscape, which tends to complicate the process of costing a project’s viability and raising finance,” he said. “Good technical work in mine planning and implementation becomes more important than ever, as is securing your position on the right part of the cost curve.”