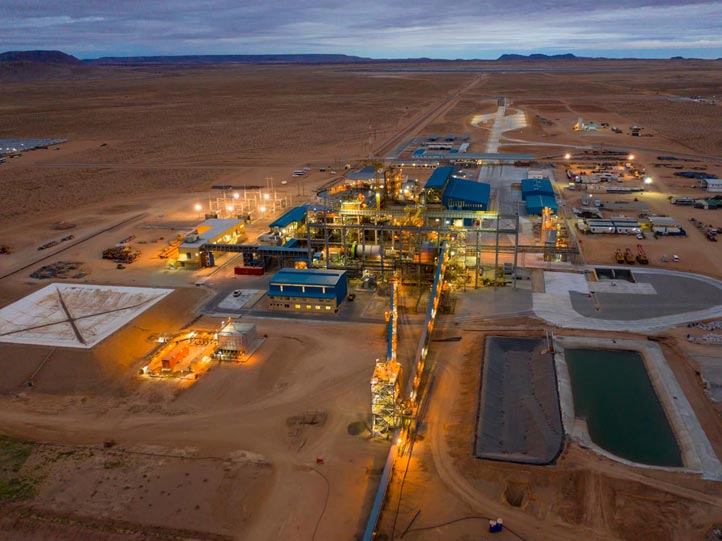 26 October 2020 – The mining industry is adopting sustainable approaches as it comes to terms with mining’s impact on people and the planet. In South Africa, several companies are implementing sustainable practices.

While mining might not have quite the same heft in the South African economy as it once did, it is still a vital industry, accounting for the majority of exports and employing nearly 5% of the country’s workforce. About 465 000 staff directly employed by the mining industry support close to 4,5 million dependents and makes a massive R335-billion contribution to South Africa’s GDP.

But as new opportunities for mineral extraction present themselves, mining houses are having to think beyond their traditional role and provide innovative environmental and community practices in the areas they operate in. Interestingly, some of the best examples of this do not come from miners of South Africa’s traditional powerhouse metals (gold, coal and platinum), but of zinc. Take Vedanta Zinc International (VZI)’s Gamsberg mine in the Northern Cape, for example.

Officially inaugurated in February 2019, the mine was labelled  “a breath of fresh air” by President Cyril Ramaphosa, and not just because of the vital economic impact the mine will have on the Northern Cape and South Africa as a whole (it’s expected that Gamsberg will see more than USD1-billion of investment in the local mining industry).

In a traditionally male-dominated sector, for example, Vedanta aims to have a 30% female workforce by 2021.  It is also investigating the feasibility of a smelting and refinery facility, which could have positive impacts on manufacturing, civil engineering, and the steel industry down the line.

Vedanta’s Gamsberg project (and, indeed, its nearby Broken Hill Deeps operation) also show what is possible environmentally. With the mine situated in the delicate Succulent Karoo Biome, the company took an approach that it describes as going “beyond compliance” in setting up the mine.

Where possible, alternate locations were found for access roads, waste pits, and processing facilities to limit damage to the environment. Additionally, sensitive areas were fenced off and demarcated and 77 000 plants were translocated for use in concurrent rehabilitation. Ultimately, once mining ends and the area’s surface is restored, these plants (together with some 360 000 seeds) can be replanted.

Finally, 40 000 hectares of land with similar topographical features were identified to be used as an offset area. This kind of approach marks a stark break from the kind of rehabilitation practices previously practiced by the mining industry, which tended to focus on a small number of species.

Projects such as Vedanta’s Gamsberg show what’s possible when mining companies put the environment and communities at the top of their priority lists. But to see the benefits of such an approach, the industry as a whole needs to de-prioritise short term wins. That shouldn’t be too much of a challenge. Mining, after all, requires long-term investment from the get-go.

By expanding that mindset into their operations, their interactions with the communities they operate in, and their post-mining rehabilitation efforts, mining houses can contribute to a more sustainable future for all. The zinc mining industry in South Africa is looking way ahead to ensure that future generations inherit an earth and its resources that have been well care for and sustainably utilized. Zinc is an essential ingredient in crop fertilizer and in health supplements so it is only right that zinc should pave the way for a sustainable healthy future.