Mining in Mozambique to benefit from battery technology. 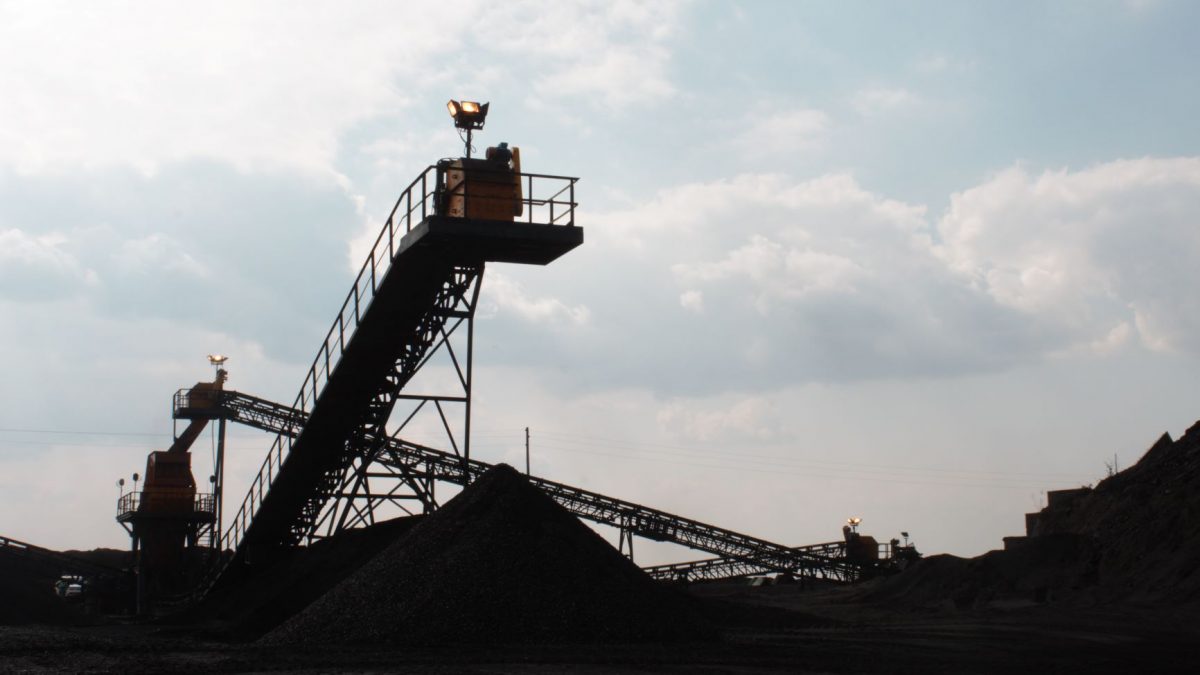 19 February 2021 – The gradual transition to renewable energy around the globe will affect several African countries. Mining in Mozambique is set to benefit from battery technology, for example, as it hosts a number of minerals required for the production of Electric Vehicles and lithium-ion batteries.

In addition to sizable gas reserves found offshore, Mozambique is home to commercially significant deposits of coal, gold, graphite, ilmenite, iron ore, titanium, copper, tantalum, and bauxite, to name a few. Mining is Mozambique is set to benefit from battery technology, that uses a number of these minerals. While Covid-19 may have disrupted mining operations in terms of site closures and reduced export earnings, demand for precious minerals and metals has not faced the same fate as oil and gas. In fact, mining commodities have risen in the past nine months, due to demand for technology products (that rely on copper, nickel, graphite, manganese, and lithium) and global green initiatives. To meet the surge in demand for clean energy technologies, the World Bank posits that mineral production could increase by almost 500% by 2050 and that three billion tons of mineral and metals will be required to support wind, solar and geothermal power expansion, along with energy storage.

Mozambique is well-positioned to take advantage of this market boom, with mining operations already expanding across Cabo Delgado, Gaza, Manica, Maputo, Nampula, Niassa, Tete and Zambezia. Mining in Mozambique is set to benefit from battery technology In addition to raw mineral extraction, the sector is able to open up opportunities to suppliers across the value chain, in providing mining and refinery equipment, maintenance services and machinery and automation equipment. In the production of coal – of which the country holds some of the largest untapped deposits globally – service providers will find room to grow operations through enhanced provision of coal-mining equipment and railway logistics services. As a result, Mozambique holds extensive opportunities to add in-country value to mining operations – including through the establishment of cement plants, alumina refineries and gas-processing plants – to diversify national economies and give rise to downstream industries.

The mining sector in Mozambique has seen several recent large-scale investments – predominantly from Australian mining firms – that speak to the sizable returns that the industry has to offer. In the mining and processing of heavy mineral sands, Kenmare Resources invested USD106-million in quarter 3 of 2020 in moving its West Concentrator Plant at the Moma Titanium Minerals Mine in northern Mozambique. Enabling access to the high-grade Pilivili ore zone, the relocation will allow the firm to reach its targeted output of 1.2 million tons per annum of ilmenite and co-products by 2021. The Moma Mine currently represents the fourth-largest producer of titanium dioxide feedstocks globally. In addition to contributing roughly 5% to domestic exports, the mine employs more than 1300 Mozambican nationals. Other large-scale operations include Syrah Resources’ Balama project, which carries a graphite production capacity of 350 000 tons per annum and accounts for 40% of the global graphite market, exporting primarily to China and the U.S.

Precious minerals remain largely untapped, with gold deposits in the provinces of Niassa, Tete and Manica drawing growing attention from local and foreign investors. London-listed sustainable mining firm Gemfields, for example, invested USD130-million into its 75%-owned Montepuez ruby mine, which harnesses ruby deposits in northern Mozambique and produced 1.2-million carats in 2020. Moreover, the regulatory push from the Mozambican government for artisanal and smallholder miners to legitimise their businesses may unlock further commercialised, large-scale mining activities.

Smart Mining as the Future

A key determinant of mining opportunities in Mozambique and across the continent is the global energy transition, which has driven demand for certain minerals needed to fuel EV’s vehicles and vehicles that rely on hydrogen fuel cells. Mozambique – as well as Tanzania and Madagascar – holds substantial quantities of graphite, which is used in the production of lithium-ion batteries. While green investors have traditionally excluded mining from their portfolios due to its association with carbon-intensive coal mining, a more sustainable model is emerging through the extraction of environmentally friendly resources. The Caula Graphite and Vanadium Project in northern Mozambique, for example, is being positioned by its developers as a low-cost supplier to the vanadium-flow and lithium battery markets that back electric vehicles and energy storage systems.

On a similar note, an initiative from the World Bank – Climate-Smart Mining – aims to ensure that mining is climate-friendly and sustainable for mineral-rich developing countries, and that benefits of extraction are extended beyond just crude revenues. Accordingly, the initiative takes a sustainable resource management approach, focused on utilising renewables to power mining operations (instead of diesel or coal) as well as recycling extracted minerals in a way that yields long-term benefits for local communities. For rising mining players like Mozambique, the establishment of a circular economy that maximises the full scope of its resources will be integral to building a mining value chain that serves all stakeholders.