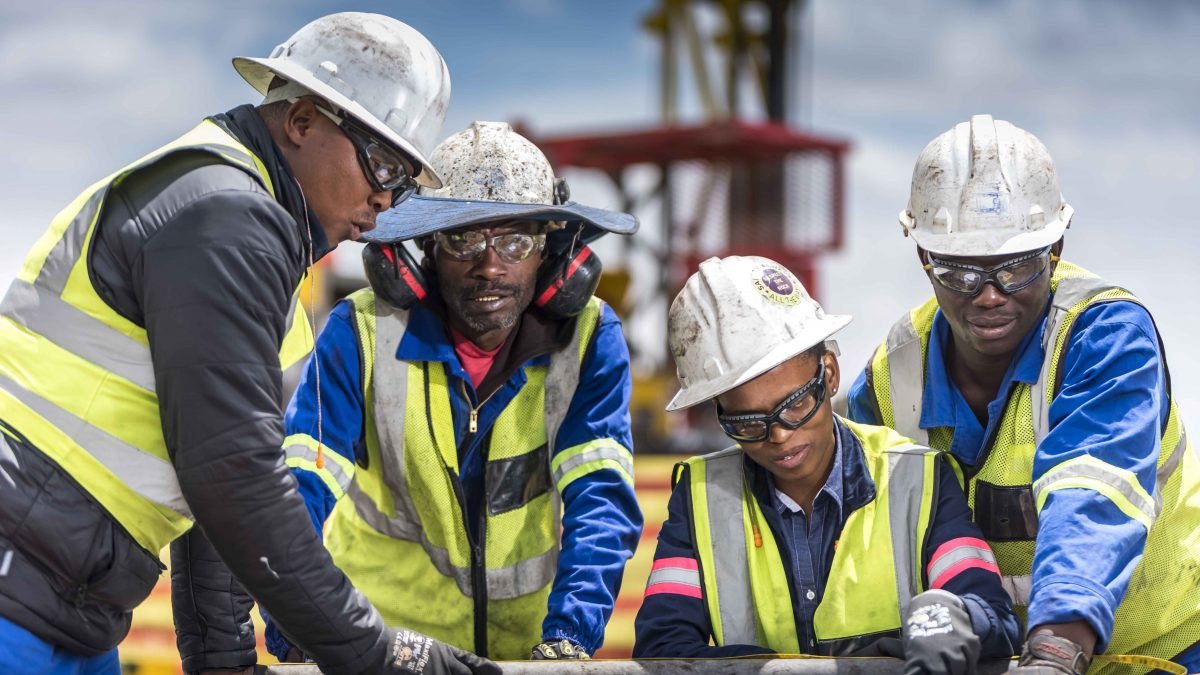 28 December 2020 – In what can serve as a case study for mining companies in Africa, South African mining giant Exxaro Resources has built strategic partnerships and shown that mining companies can empower local entrepreneurs.

Through collaboration with the Steve Tshwete Local Municipality and in partnership with several other mining houses in the Middelburg area of the Mpumalanga province in South Africa, diversified mining company Exxaro has shown how mining companies can empower local entrepreneurs.

Exxaro partnered with the Steve Tshwete Local Municipality and mining companies Arnot OpCo, Anglo-American Coal South Africa and Glencore to establish an enterprise development centres for local entrepreneurs in the township of Mhluzi, west of the farming town of Middelburg in the province of Mpumalanga.

The establishment of an Enterprise Development Centre (EDC) is one of the Local Economic Development projects which Exxaro committed to in the Social and Labour Plan of 2013 – 2017, through Arnot Coal which has since become Arnot Opco. The objectives of the EDC are not only to provide facilities to conduct business activities, but also to offer developmental interventions and support to ultimately boost the township economy and reduce unemployment. Through engagements with the municipality and other stakeholders, it was identified that the need for an industrial park had been established and prioritised in the municipality’s Integrated Development Plan. The municipality’s vision was to build industrial workshop facilities with the objective of housing informal businesses operating within the township of Mhluzi.

According to Exxaro Resources’ executive head of stakeholder affairs, Mzila Mthenjane, enterprise development can lead to the growth of more small businesses. “This type of development provides those entering the job market with sustainable opportunities. Such ongoing partnerships between government and the private sector will ensure that our country is capable of responding to the increased opportunities of a global economic environment,” says Mthenjane.

Executive Mayor, Cllr Bagudi Tolo, says that the project could not have come at a better time, especially considering the Covid-19 pandemic and lockdown which has undoubtedly stalled all forms of economic activity. “We took a resolution to adopt the local economic recovery plan to assist and support local businesses to recover by putting in place relief measures. We are grateful and happy that big businesses like Exxaro, Arnot OpCo, Anglo American Coal South Africa and Glencore, who have come on board to help revive and revitilise our township economy, which will indeed go a long way in putting the lives of our citizen,” says Cllr Tolo.

The industrial workshops were launched towards the end of November. In the first phase, Exxaro and Anglo-American Coal South Africa invested R12.2-million for the construction of the seven workshops. Exxaro, through local contractors based in the Mhluzi community, constructed four of the seven workshops valued at over R7-million. The EDCs will develop and support small enterprises that form part of the informal business sector within Steve Tshwete Local Municipality.