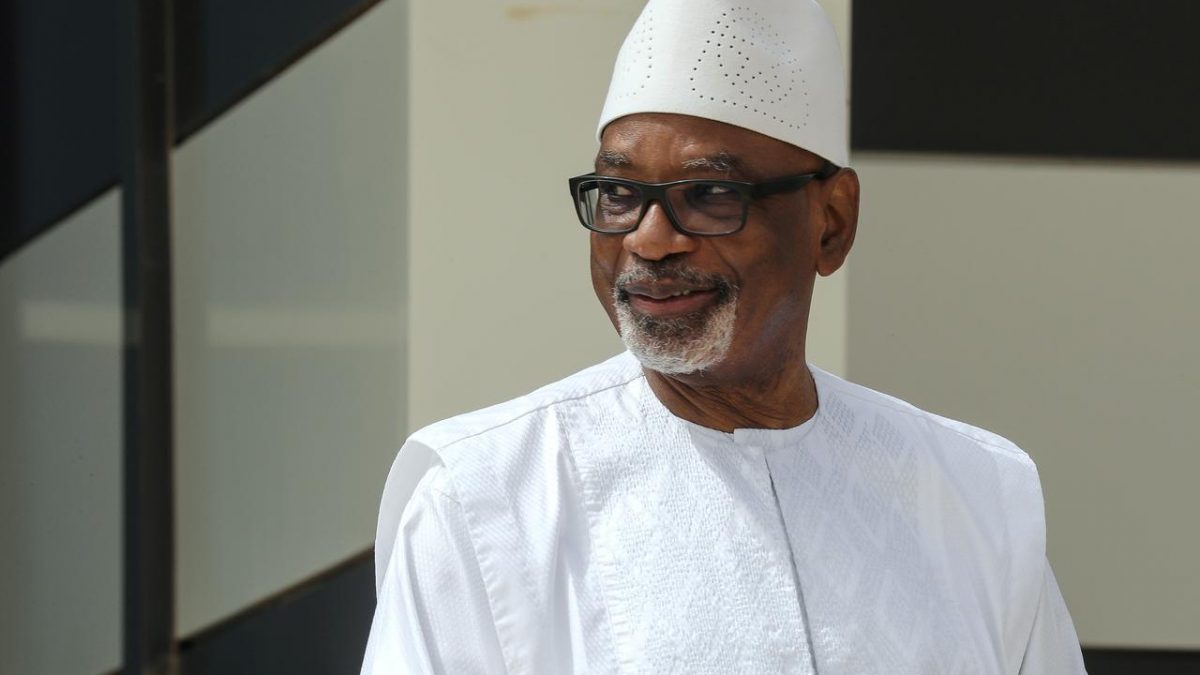 In what African Union spokesperson Moussa Faki Mahamat has described as a “putch”, President Keita and Prime Minister Boubou Cisse, became victims of a country’s growing anger. Keita eventually bowed to internal pressure. He resigned on Tuesday, “to avoid unnecessary bloodshed” he said, before being led away by a group of unruly soldiers later that night. Prime Minister Cisse was in close attendance, and with thundering gunshots ringing in the distance, the pair’s departure was celebrated in the capital Bamako until the early morning hours of Wednesday.

Keita’s departure is the result of brewing civilian unrest on the back of extreme poverty, allegations of corruption and vote rigging during the last election in 2018.  In March 2020, unidentified gunman abducted Mali’s main opposition leader, Soumaila Cisse (not related to the Prime Minister), as he campaigned in the country’s volatile centre. He has not been heard from since.

In response to the latest developments, the Economic Community of West Africa States (ECOWAS) closed all borders between member states’ and Mali and suspended all financial transactions between the country and its 14 other members. Mali has also been removed from the main ECOWAS decision-making bodies. ECOWAS officials have called for sanctions on those it calls “putschists and their partners and collaborators.”

Mali is the third largest producer of gold in Africa and the latest political developments will be watched with bated breath by a large contingent of foreign nationals. Companies like Resolute Mining, Barrick Gold, B2Gold and Hummingbird, amongst others, are heavily invested in the rich gold resources of Mali. Randgold Resources, led by trailblazer John Bristow, entered Mali more than 20 years ago. Randgold made Mali’s gold deposits famous when they developed Morila and Loula-Goukoto from scratch. In their heyday, these mines were the richest gold operations on the planet, and became part of the Barrick stable in 2018, when Randgold and Barrick merged, in the same year that President Keita won the controversial elections that is causing so much turmoil today.

Nonetheless, Bristow (the South African who became CEO of Barrick) is a larger than life figure in Mali and must surely be following events with interest. Bristow is well informed and is probably embroiled in intense discussions with the powers who may be after Keita right now. The Keita administration was reasonably “mining friendly” as far as developing countries go. Its toppling, though, will cause some discomfort among the gold mining elite of Mali.

According to Dan Betts, CEO of London listed Hummingbird Resources, the company is closely monitoring the situation in Mali following the resignation of President Keita. Betts says that there has been no impact on Hummingbird’s operations and production at the Yanfolila mine, which is located about 280km south west of the capital, Bamako, continues as before.

“The company’s security team is in regular contact with the operational and management team regarding the ongoing safety of Hummingbird’s staff, operations and assets. The safety of the company’s employees and contractors remains of the upmost importance,” says Betts. Hummingbird has been operating in Mali since 2015 and started producing gold in December 2017.

Canadian company B2Gold said in a statement that operations at its Fekola gold mine have not been affected in any way and the company continues mining and milling operations as normal and that the mill expansion remains on schedule.

Foreign investment and political stability in Mali are crucial for the country. B2Gold has enjoyed a positive relationship with the government of Mali from the beginning of its investment in the country. With a total investment of nearly USD1-billion, B2Gold is one of the largest Canadian investors in Mali. As a vital commercial enterprise in Mali, the Fekola mine alone generated almost USD134-million in revenue for the government of Mali in 2019. The State of Mali has a 20% ownership in the Fekola Mine, in addition to benefiting from royalties and taxes.

Nigeria is, like many countries in Africa, dependent on some sort of extractive activity. In picture is an oil rig in Nigerian waters busy gas flaring. Image credit Sustyvibes

Ezekiel Lol Gatkuoth, Former Minister of Petroleum, South Sudan, writes that a free and fair election is the only solution to the country’s woes. Image credit: hot in juba

Private investment is needed to kickstart the development of infrastructure in Africa. The road network is one of the focus areas. Image credit: LM Louw WhyAfrica