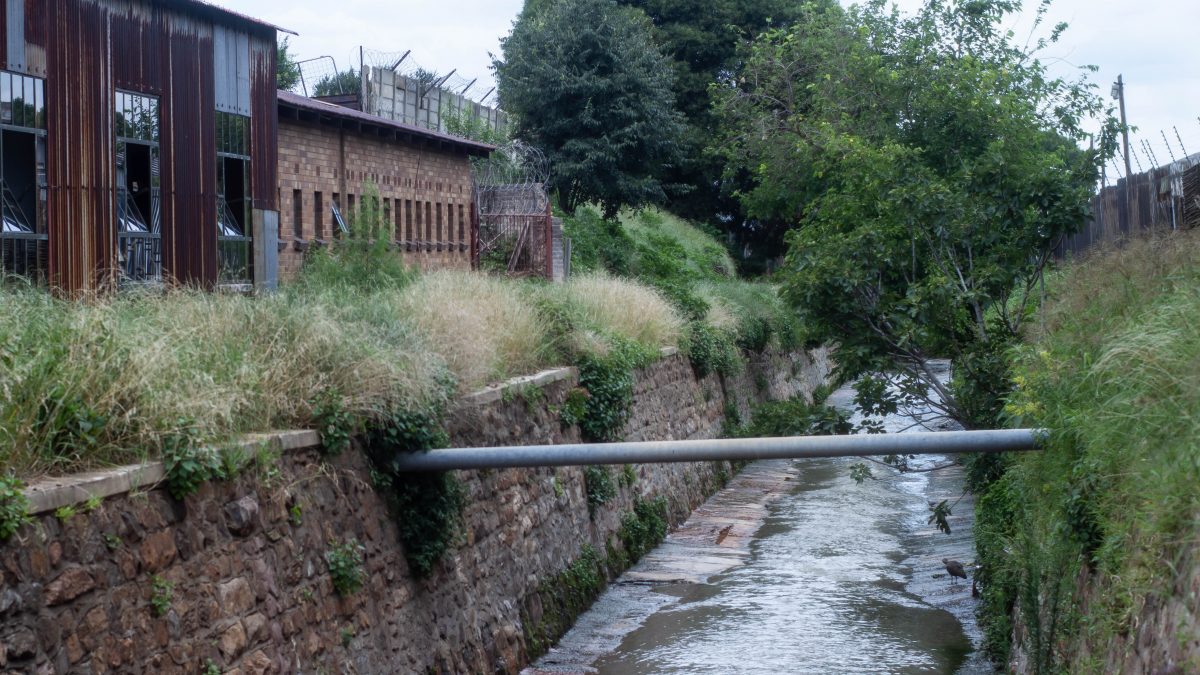 A small but innovative water rehabilitation project in the city of Johannesburg, South Africa, has recently raised considerable public attention locally. Its lessons could also be of interest to citizens, scientists and governments across Africa.

It is no secret to any Johannesburg resident that water infrastructure has been sadly neglected in recent decades, leading to concerns about current and future water contamination. An important urban stream, the Jukskei, is among many that have been heavily polluted – with implications not just for South Africa but for neighbouring countries downstream.

Where the Jukskei river originates and passes through the south of Johannesburg, however, ordinary people decided to take matters into their own hands, to find ways to clean up the river and its environs. A non-profit organisation called Water for the Future was established at Victoria Yards, the latter being an ‘urban ecosystem’ of agricultural, crafts, art and training and projects.

With seed funding from Victoria Yards and local food company Nando’s, the project has drawn together a group of collaborating partners, to work with the City of Johannesburg municipality to help improve conditions for communities along the river.

The project was approached from a ground-up manner, with a deep respect for local knowledge (Image: Lungile HlatshwayoPro bono support

Consulting engineers and scientists SRK Consulting (SRK) is supporting the project on a pro bono basis with specialised technical expertise on the gathering of data and the assessment of water sources, flow and quality. SRK, together with a civil engineering lecturer from the University of Pretoria have established an automatic in-stream monitoring station, including an automatic flow rated sampler.  Other partners include Campbell Scientific Africa, who donated meteorological instrumentation, and certification company Bureau Veritas, who analyse the water quality of the automatically collected samples.

SRK Consulting principal hydrologist Dr Simon Lorentz has been focused on gathering the data which can be used for future decision-making on strategies to achieve a cleaner river. This began with the installation of equipment to collect time-series data from the water discharge in the Jukskei headwater channel. The meteorological instruments automate the collection of data on rainfall, wind and temperature variables, which are analysed relative to the flow responses of the river and the quality of the water.

“This scientific data, together with associated stable isotopes of water, will provide a vital foundation for understanding the sources and possible pathways of the discharge and water quality species,” he said. “It will also be valuable for broader research efforts at universities and elsewhere to address similar urban water challenges around the country.”

He noted that most African cities face similar challenges to Johannesburg when it comes to managing water and ensuring access of clean water to residents; and, like Johannesburg, many cities are looking for ways to cost-effectively address the burden of pollution. In a recent study[1], the German development agency Deutsche Gesellschaft für Internationale Zusammenarbeit (GIZ) pointed out that the situation of water and sanitation in sub-Saharan Africa is becoming increasingly precarious.

“Ongoing unprecedented urbanisation and steady economic growth have led to soaring demand while climate change is putting a squeeze on raw water availability,” read the GIZ study, Access to Water and Sanitation in Sub-Saharan Africa. “The urban population is expected to increase fourfold, to 1.3 billion, by 2050. Only 56% of city-dwellers have access to piped water, down from 67% in 2003, and just 11% to a sewer connection.”

The study concluded that “failure to address the service provision challenge in the urban setting risks threatening social stability and economic development and may cause further migration within and out of Africa”.

Among the other partners and volunteers in Water for the Future’s project are environmental activists and artists who are working to beautify the river’s environs for residents. A PhD student is studying macro-plastic in the river, while Waterlab has been monitoring Covid levels in sewage on behalf of the Water Research Commission. Pathways and features are being created to attract locals to enjoy the riverine environment – turning it from a health hazard into a recreational asset.

Local youth were hired to remove alien invasive plants, being trained to identify plants and to generate income by separating the biomass elements; mulch, woven products and firewood could then be sold. Highveld grasses, sponsored by Hydromulch, were planted as a cost-effective way of introducing indigenous, water-wise vegetation that could deal with the invasive re-growth. These grasses have established themselves well on the raised banks, attracting many new bird and insect species.

Over a hundred trees were donated by Food and Trees for Africa, through Heineken, and a list of indigenous, water-wise medicinal and fruit trees was compiled by Tony Bensusan, head gardener of Victoria Yards. The fruit will be harvested by local community members under the guidance of the Green Business College, who will train residents on jam and preserve making when there is an abundance in future.

Romy Stander, co-founder of Water for the Future, said the land on which the trees have been planted is forming an urban orchard – with an open-air urban agriculture classroom loaned by V & M Engineering located adjacent to the Victoria Yards development.

“Strong connections are being formed with the landowners as the project progresses in a sustainable manner down-stream, introducing ‘pocket forests’ and ecologically landscaped areas for more people to enjoy the positive effects of improved biodiversity and further greening,” said Stander.

“The project is approached from a ground-up manner, block-by-block, with a deep respect for local knowledge and voices being part of the solution seeking and co-designing phases,” she said. “The project was fortunate to win the Sustainable Together Grant from the Goethe Institute and British Council, that allowed for a truly immersive engagement with the community by addressing the demographics of the project area.”

Lorentz highlighted that while the project was in its early stages in terms of data collection, the results would soon give a number of stakeholders some useful guidance on how to proceed toward viable and sustainable solutions.

At the Jukskei River project in downtown Johannesburg, scientists are gathering the necessary information to make practical decisions on how to rehabilitate the water course and to improve the living environment for residents: 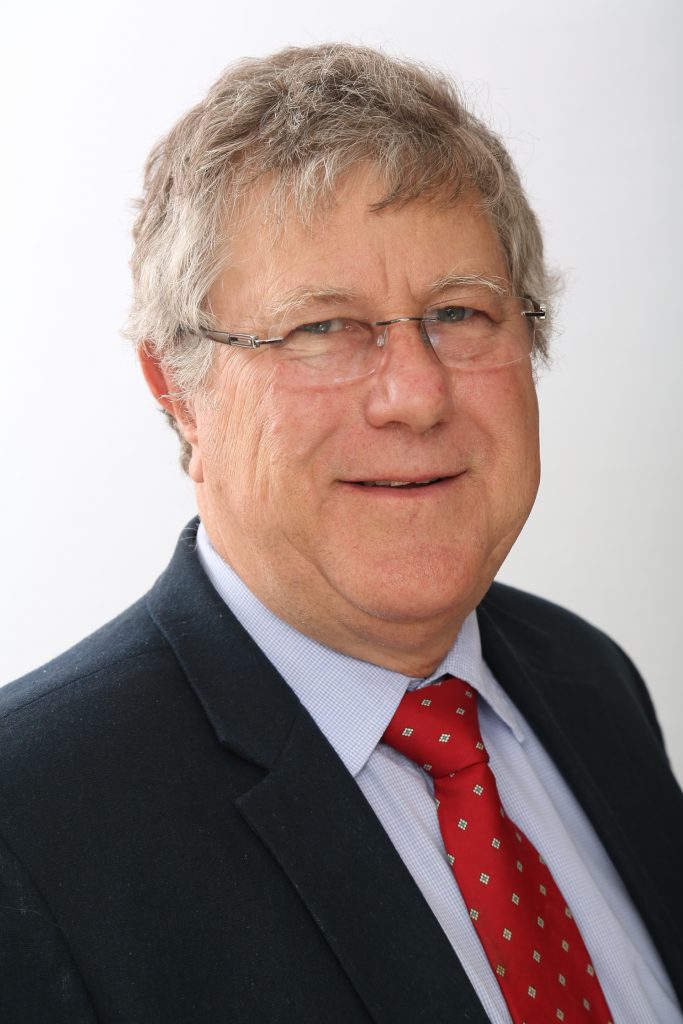