Is it time for Liberia and Sierra Leone? 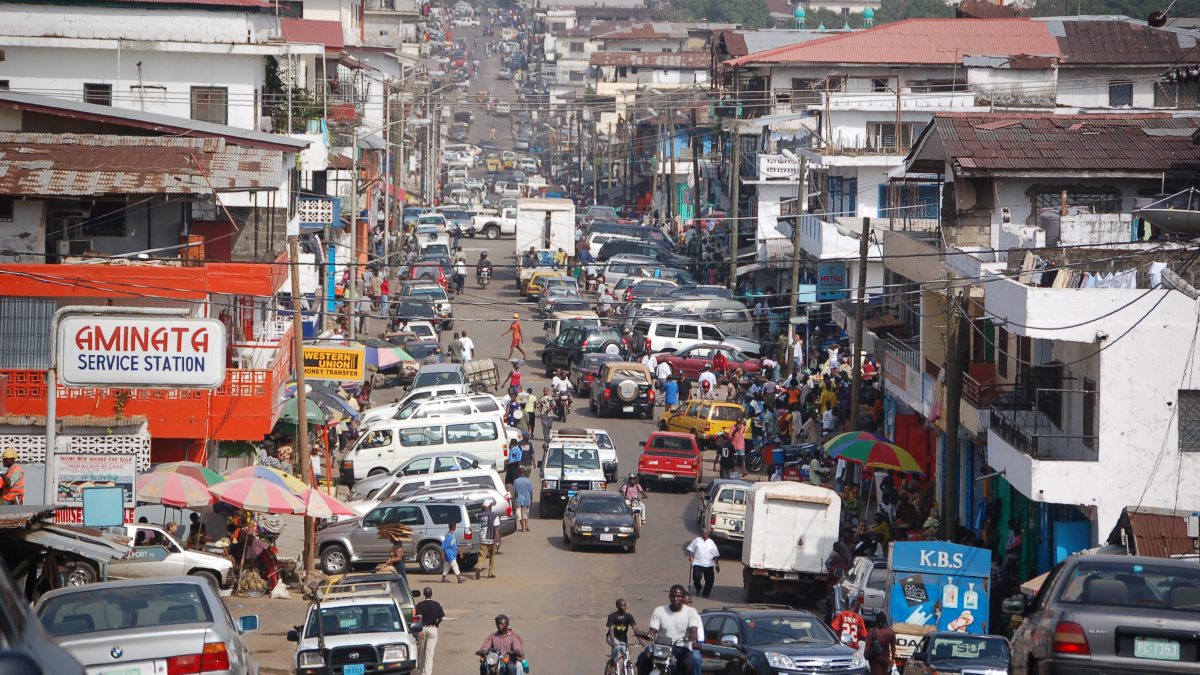 The true potential of Liberia and Sierra Leone are often underestimated. Unfortunately, the debilitating and disastrous civil conflicts in these West African states made headlines for many years. Since the end of the wars and insurgencies, news from this part of the world has not always been optimistic. To make matters worse, the Ebola epidemic struck in 2014, reversing significant gains made in the rebuilding process of these fragile economies.

However, there are several indicators that Liberia and Sierra Leone are back on track, despite recent setbacks because of Covid-19. Hopefully, interest in a number of new projects will kickstart the more than lifeless growth in the region. Both countries host spectacular mineral deposits, and the tourism potential is mouth-watering. But the big drive should be to diversify these reasonable small economies, and hopefully, with the African Continental Free Trade Agreement gradually coming into play, this will indeed be the case.

Good news is that Liberia’s government are in talks with Luxemburg based ArcelorMittal. The steel giant is reportedly mulling an investment of more than USD800-million. According to a report in Bloomberg last week, Liberian President George Weah said in Monrovia that talks with ArcelorMittal about amending the Mineral Development Agreement are in advanced stage. “Changes to the accord will pave the way for the construction of a value-addition concentrator plant, Weah said.

According to Bloomberg the project will triple the amount of iron-ore Liberia exports, boosting government revenue. “Arcelor operates an iron-ore mine at Yekepa in northern Liberia. An expansion plan envisages the company increasing iron-ore exports to 15-million tons a year, building a concentrator at the Yekepa concession and a new ship loader at the port of Buchanan on Liberia’s coast, according to its website.

The company first started the expansion in 2013 but delayed it after the Ebola crisis and then a collapse in iron-ore prices. The enlargement faced a further setback in 2019, when the Liberian government signed a concession deal with Bulgaria-based Prista Oil Holding EAD, pushing Arcelor to seek an assurance that it would continue to have uninterrupted access to the area.

A feasibility study on a railway development that would allow neighboring Guinea to transport iron ore through Liberia from the Zogota ore deposit has been concluded, Weah said. The proposal is currently under review, he said.

Meanwhile, there are a few mining projects in Sierra Leone and Liberia on the cusp of coming online. Newfield Resources’ Tongo diamond mine is about to start operating, having been delayed by Covid-19. The company further holds several exploration licenses in Liberia, which could be worth tracking. In addition to great diamond deposits, there are a few gold mining companies and iron ore projects that is worth a second glance. Operating in Sierra Leone and Liberia is never easy, but the eventual rewards could far outweigh the potential risks.