Is it not time that the mining industry shares its good news story with Africans? 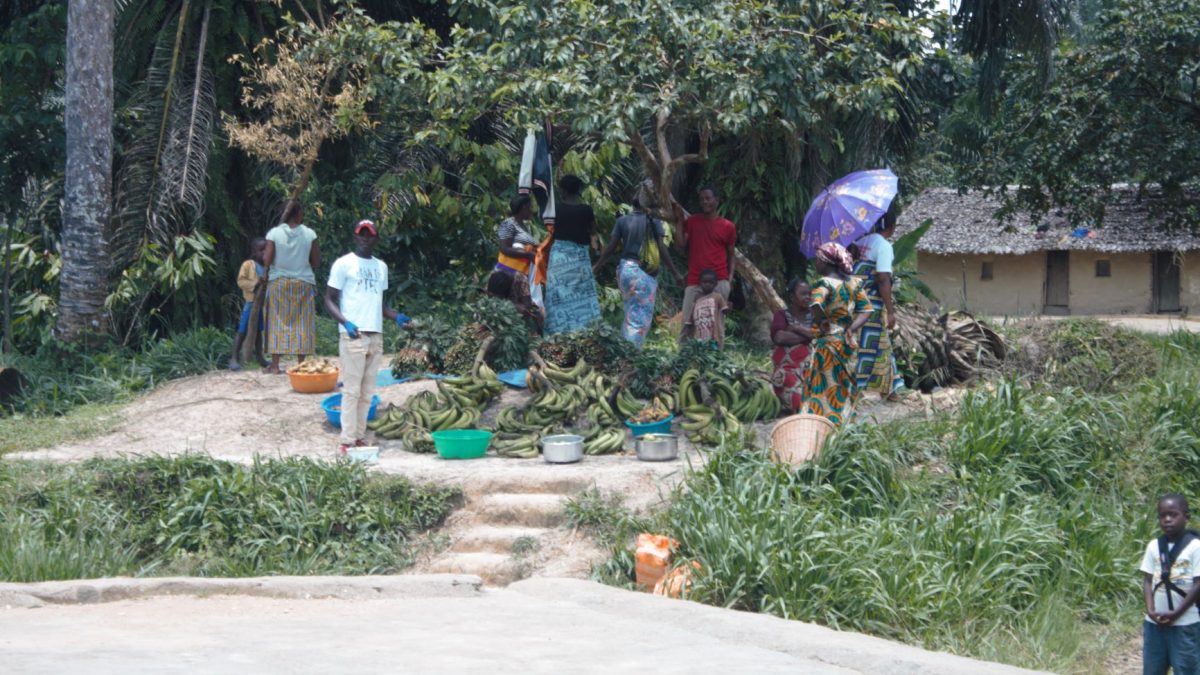 08 February 2021 – Mining companies are often regarded as the eternal enemy in African communities. This is mostly the results of poor communication. Is it not time that the mining industry shares its good news story with Africans, and not only with its international shareholders?

Africa has a precarious relationship with the international mining industry. Although governments are aware of mining’s key role in growing their economies, the industry often becomes the number one target before an election, or when commodity prices head north. A resource boom often results in increased government interference and even nationalisation, as has happened in Zambia intermittently in its troubled post-colonial history, and is once again happening there right now, as Edgar Lungu attempts to win popular support and tighten his grip on the presidency. Resource nationalism and super taxes are exactly what international investors fear most.

At the same time, it is a popular strategy that wins the hearts and minds of the local population and can often swing the vote in favour of the ruling party. Throughout its history in Africa, mining has not told Africa its real story. Despite its many sins, mining is an essential primary sector in any fledging economy. The problem is that mining companies have never told African people how Africans will benefit from extracting the resources underneath their feet. In a modern world, mines create jobs, transfer skills, empower women, feed, and build schools for children, build roads, railways and even ports, and contributes significantly to government taxes. But local communities are seldom aware of the many positive impacts of mining. Mining companies communicate well with global shareholders via beautifully packaged annual reports, websites, and videos about their ESG programmes in Africa and how communities benefit from their presence. This is great, but they often neglect to communicate with their host communities first, in their own language.

In Africa, mining companies are, in most cases, regarded as the eternal enemy. Decades of communist ideology and socialist propaganda has pitted business against governments and its people. To punish and destroy mining companies are often seen by the host communities as a victory over western imperialism. This anti-business and anti-mining fervour is often used by populist governments to push through radical economic policies and new regulations at the expense of business. The challenge for mining companies is to get communities on their side.

Mining companies can assist local governments in providing the necessary services and in some cases even taking over government functions in remote regions. In the aftermath of Covid-19, African governments will have to partner with the private sector to rebuild decimated economies. Now is not the time for radical nationalist politics and governments should know it. Mining companies need to work with local authorities and traditional leaders at grassroot level to empower   communities and drive genuine change and transformation. Furthermore, mining companies need to communicate with host communities in a language they understand. In this way, they will ensure a sustainable future for their operations. Working with, and wining the favour of local communities, will go a long way in ensuring that anti-business rhetoric by government ideologues is rejected and seen for what it really is. To do this, mining houses need to truly empower host communities through proper education and communication, and by assisting the authorities in setting up local supply chains and manufacturing hubs, and aim to, in the long-term, only procure from local suppliers and service providers.