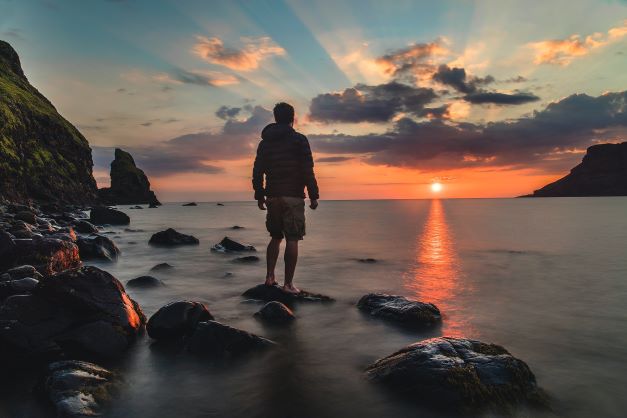 Preserving nature is important in the fight against climate change. Image credit: Hu Chen from Unsplash

Investing in nature is one of the most immediate, powerful, and cost-effective solutions to the climate crisis ad shaping our future.

According to WWF South Africa CEO Dr Morné du Plessis individual action can be important, but without more ambition and faster implementation from national and international policy we will miss this last chance to limit climate change to 1.5°C.

“This means that the most important thing that people and businesses can do right now is to work together to raise public awareness, and to hold the private and public sector accountable for fulfilling their commitments,” says Du Plessis.

On Monday 28 February, the UN’s Intergovernmental Panel on Climate Change (IPCC) released its latest report on climate change. The report’s key message was that strengthening nature is key to securing a live-able future for humanity. We not only have to adapt rapidly but also need to urgently make deep cuts to greenhouse gas emissions. The more the world heats up, the fewer options we will have in the future.

UN Secretary General Antonio Guterres said during the launch of the IPCC report: “I know people everywhere are anxious and angry. I am, too. Now is the time to turn rage into action. Every fraction of a degree matters. Every voice can make a difference. And every second counts.”

HOW CLIMATE CHANGE IS IMPACTING AFRICA

Between 8:30 and 9:30 on 26 March 2022 South African will have the opportunity to join the global community during Earth Hour in celebrating the role nature plays in our lives and the vital role it has when it comes to coping with climate change.

The planet’s natural systems are vital for all our futures, and yet, the rate of global loss of nature during the past 50 years is unprecedented in human history. Nature not only provides us with food, water, clean air, and other services, it is also one of our strongest allies against climate change.