Insurgents up the ante in East Africa 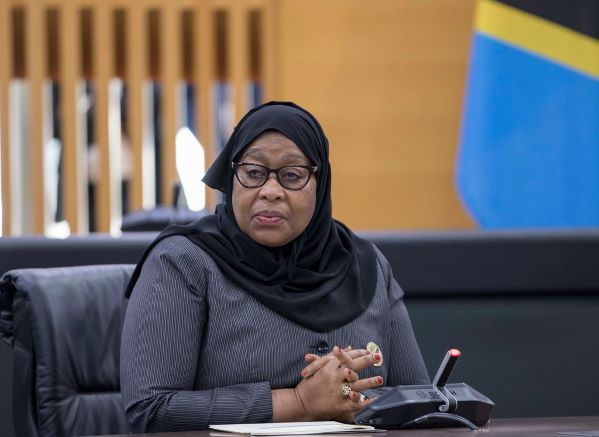 President Samia Suluhu Hassan, who is also the Commander-in-Chief of the Armed Forces of Tanzania, said that the region faced a security challenge. Image credit: Flickr.

Insurgents up the ante in East Africa

Insurgent activity is on the rise in East Africa. Bombings and renewed attacks in Uganda and Tanzania have once again emphasised the urgency of containing the violence and bringing the perpetrators to book, writes Leon Louw, founder and editor of WhyAfrica.

While a combined African military force has brought some stability to the northern parts of Mozambique, a large swath of land, stretching from the east coast to the west coast of Africa, and including areas in north Central Africa, is still vulnerable to sporadic attacks and terrorism. Uganda is the latest country to fall victim to devastating acts of terror.

The Islamic State has claimed responsibility for two separate suicide bombings in Kampala, the capital city of Uganda. Three people were killed and 36 injured in the attacks earlier this week. Ugandan police said in a statement that the attacks bore the hallmarks of the Allied Democratic Forces (ADF), and Islamist rebel group affiliated with the Islamic State of Iraq and Syria (ISIS).

In response to the attacks, Ugandan President Yoweri Museveni vowed to hunt down the terrorists. He said that a total of 81 suspects have already been arrested.

In neighbouring Tanzania, President Samia Suluhu Hassan, who is also the Commander-in-Chief of the Armed Forces of Tanzania, said on Monday that the region faced a security challenge. President Hassan said that the insurgency by a terrorist group in the Cabo Delgado province in the north of Mozambique poses security threats for Tanzania as well as for the whole of East and Southern Africa.

She made the remark when explaining why Tanzania sent troops to Mozambique so soon after the insurgency broke out in that country’s Cabo Delgado Province.

“The insurgents have in the past launched attacks on some villages in Mtwara Region, killing and wounding some Tanzanians, and causing destruction of property. Therefore, the government has dispatched a special group of security personnel to bolster our defence and security at the border, in collaboration with the South African Development Community (SADC) military force, which was deployed earlier this year,” President Hassan said.

She added that the government will provide ample assistance to enable the army to efficiently implement its responsibilities and defend the country’s borders and independence against threats from inside and outside the country.