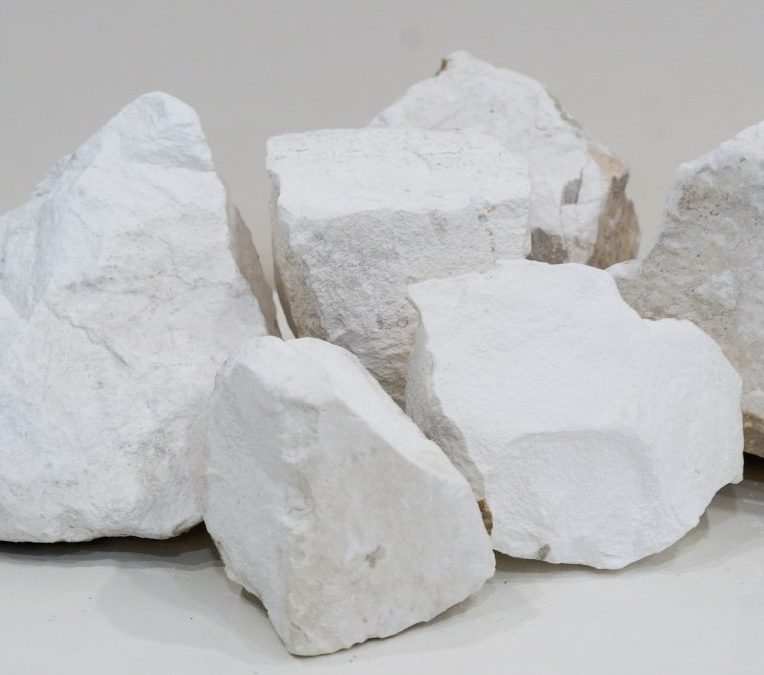 The IFC is investing in a Malian quicklime and agricultural lime company to boost agricultural production in the country. Image credit: Romak Trading Co

According to the IFC the investment will boost the company’s lime production, an essential input for the country’s agriculture and mining industries.

Agribusiness and gold mining are hugely important to Mali’s economy, employing millions and accounting for the bulk of the country’s gross domestic product and exports.

The two industries share something else in common: both depend heavily on quicklime. The chalky, alkaline substance derived from limestone is used to refine and condition gold. Agricultural lime, a quicklime by-product, reduces soil acidity, helping farmers achieve bigger yields.

Despite having large lime reserves of its own, Mali imports most of the quicklime its economy needs, driving up production costs and taking the glitter off important drivers of growth.

To help Mali develop its quicklime industry, IFC invested in local lime producer Carrières et Chaux du Mali (CCM), which will help it boost production and improve efficiencies. The IFC and IDA PSW financing package consists of an €8.9 million-equivalent loan in West African CFA francs — IFC’s first local currency financing in Mali and the first in the country to be supported by the IDA PSW in the manufacturing, agribusiness, and services sector.

Madani Diallo, CEO of CCM, estimates that IFC’s support will help his company cut production costs by up to 20% and allow it to better satisfy the increasing local demand for quicklime and agricultural lime. “We will also strengthen our exports of agricultural lime to farmers in neighboring Côte d’Ivoire, Guinea, and Senegal,” says Diallo.

Increased access to agricultural lime should help boost productivity in Mali, where an estimated two-thirds of the country’s 2.4 million hectares of agricultural land suffers from soil acidity.

“Spectacular,” says Youssouf Dembélé, a retired teacher and now a smallholder farmer. Dembélé says that he increased agricultural production significantly once he started using agricultural lime in his fields in Koutiala, 390km west of Bamako. “People were so impressed that they thought I was using different crops,” he says. Dembélé started using agricultural lime in his fields over 10 years ago and wishes more farmers would do the same.

IFC is also developing a soil management advisory program to strengthen CCM’s commercial and technical capacity to help it increase sales. A second phase of the program will include training for thousands of the country’s smallholder farmers on the use — and benefits — of agricultural lime.

While the loan to CCM will help strengthen businesses in some of Mali’s foundational industries, it also highlights IFC’s support for fragile and conflict-affected countries. 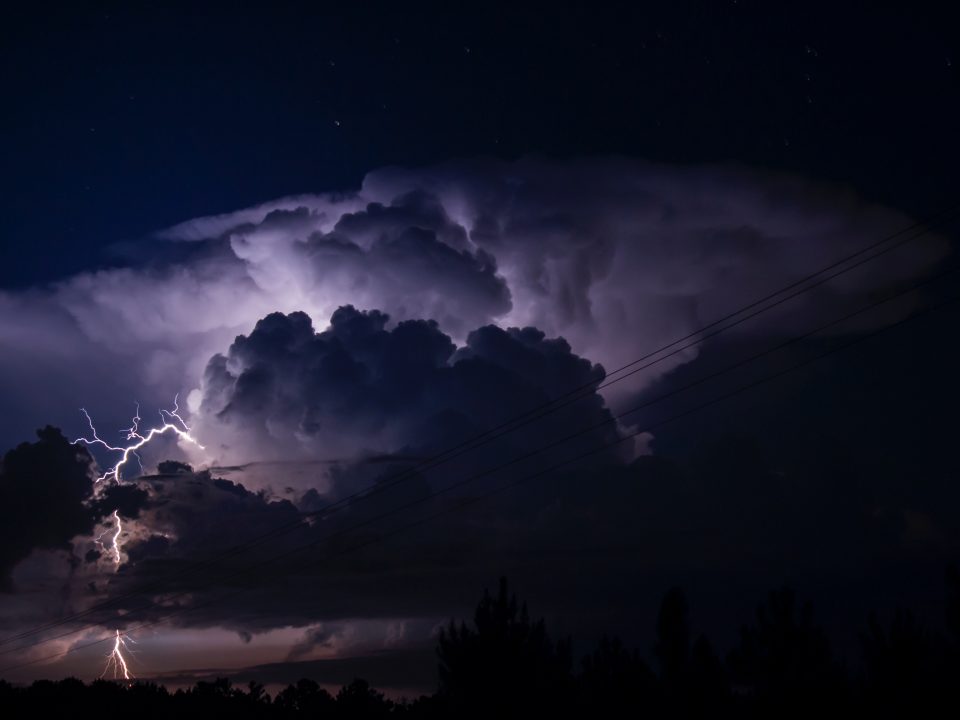