Human encroachment a threat to conservation in Ethiopia 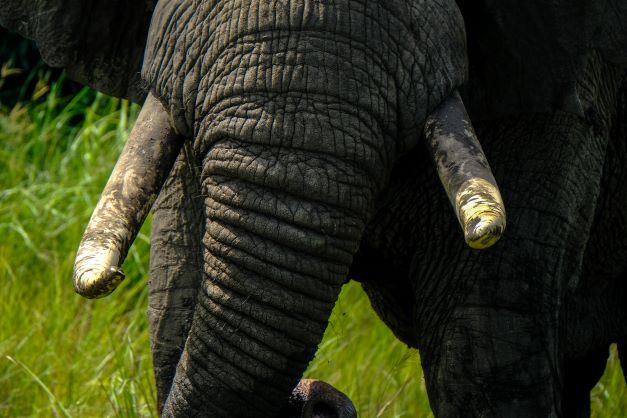 It is becoming more and more challenging to conserve wide ranging animal species like elephants in countries like Ethiopia where there is high demand for land and resources. Image credit: Francesco Ungaro from Unsplash

Human encroachment a threat to conservation in Ethiopia

According to satellite analysis by the University of Oxford and the Born Free Foundation, sprawling human settlements in the Babile Elephant Sanctuary in Ethiopia poses a threat to the conservation of Africa’s north-eastern-most population of the African Savanna Elephant.

The Babile Elephant Sanctuary covers an area of about 7000km2. The sanctuary is divided between two regions or provinces namely Oromia and Ethiopia-Somali. There has been communal tension between the people of these two regions since the declaration of the sanctuary in 1970. Both groups have established permanent settlements inside the protected area, but human encroachment into the park has increased significantly over the last three years.

The people from the Somali region are normally semi-nomadic pastoralist but their encampments have become more permanent, while the number of livestock has increased exponentially, leading to over-grazing and vegetation changes within the sanctuary.

The Oromia people, on the other hand, have established permanent farms along the waterways and some of the rivers, which is likely to give rise to more human-elephant conflict.

Researchers from Oxford’s School of Geography and the Environment and Born Free found that the number of permanent dwellings in the sanctuary soared from 18,000 to more than 50,000 in less than 11 years. Of these houses, about 32,000 were built within the elephant’s home range.

According to a statement by the researchers, immediate action is needed to prevent the Babile Elephant Sanctuary losing its integrity.  While conflict has ravaged the northern parts of Ethiopia over the last year, the population has continued increasing and estimates are the Ethiopia population now number more than 112 million.

Drought, extreme weather events and conflict continues displacing large amounts of people which results in a chronic shortage of land and a high demand for natural resources.

Previous studies have found that in Ethiopia, the integrity and effectiveness of many protected areas are being compromised by increasing human-related pressures, inadequate government support, and civil conflict.

According to Emily Neil, a postgraduate researcher at Oxford’s School of Geography and the Environment the situation in the Babile Elephant Sanctuary is critical. “There are now only about 250 elephants left. Without the rapid resolution of the many human issues putting pressure on the elephants it is difficult to foresee a future in which this population of elephants will survive,” says Neil.

Human pressure on the elephant population comes from different directions. Between 2015 and 2019, the Born Free Foundation ran a field project in the sanctuary, mobilising Ethiopian Wildlife Conservation Authority rangers to conduct daily monitoring of the elephant population. This helped researchers to understand the elephant’s range and established that in addition to poaching, human-elephant conflict is a significant cause of elephant mortality.

Within a context of a burgeoning rural human population dependent on scarce natural resources, chronic civil instability, poverty and food insecurity, the team believes that the environmental, poverty, and security challenges in the sanctuary must be addressed jointly.

The article will be published in Oryx, The International Journal of Conservation. 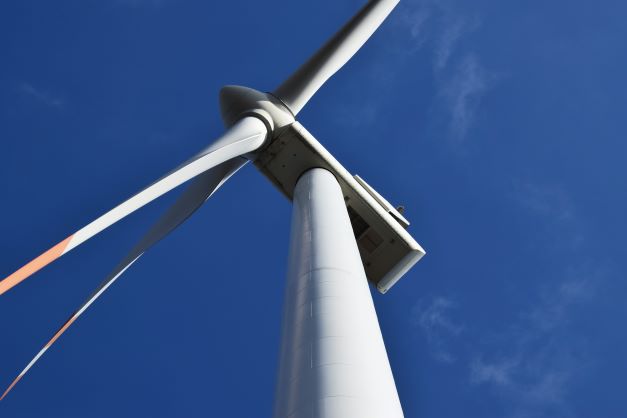 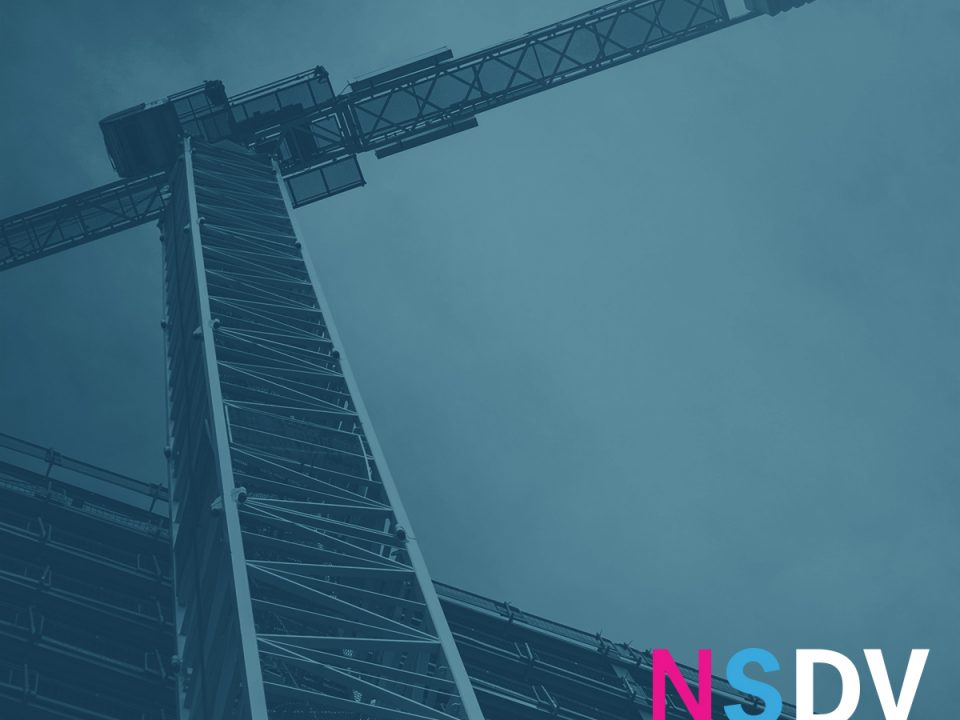 While contractual errors can translate into more billable hours for legal specialists, NSDV has a different approach and is focused on increasing profitability and success on behalf of their clients. 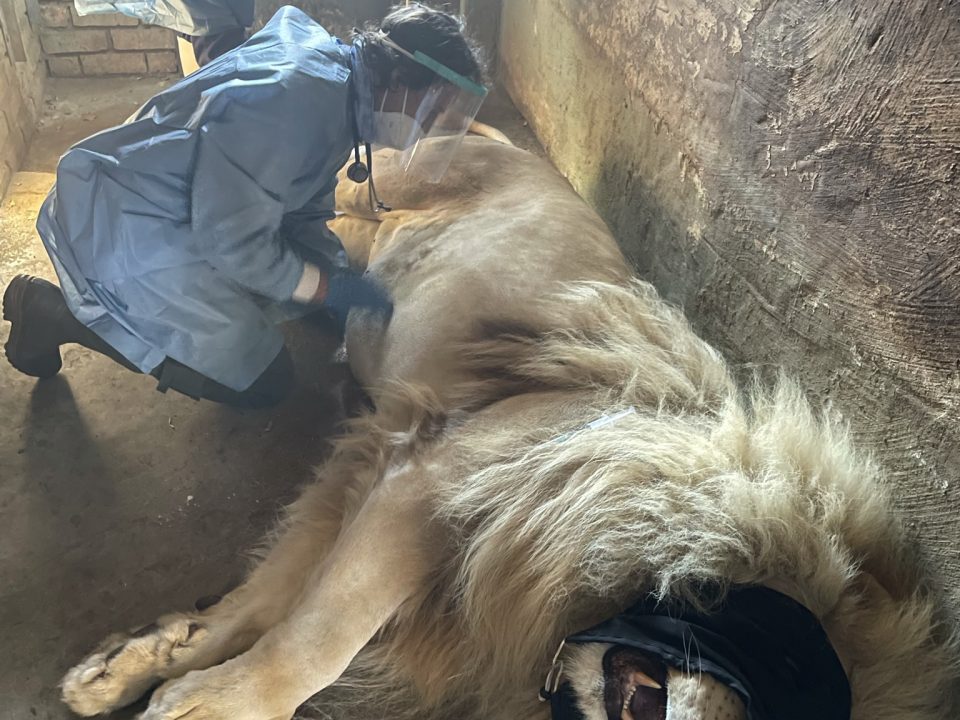 Members of the veterinary team taking clinical samples from a lion to test for covid-19. Image credit: University of Pretoria.