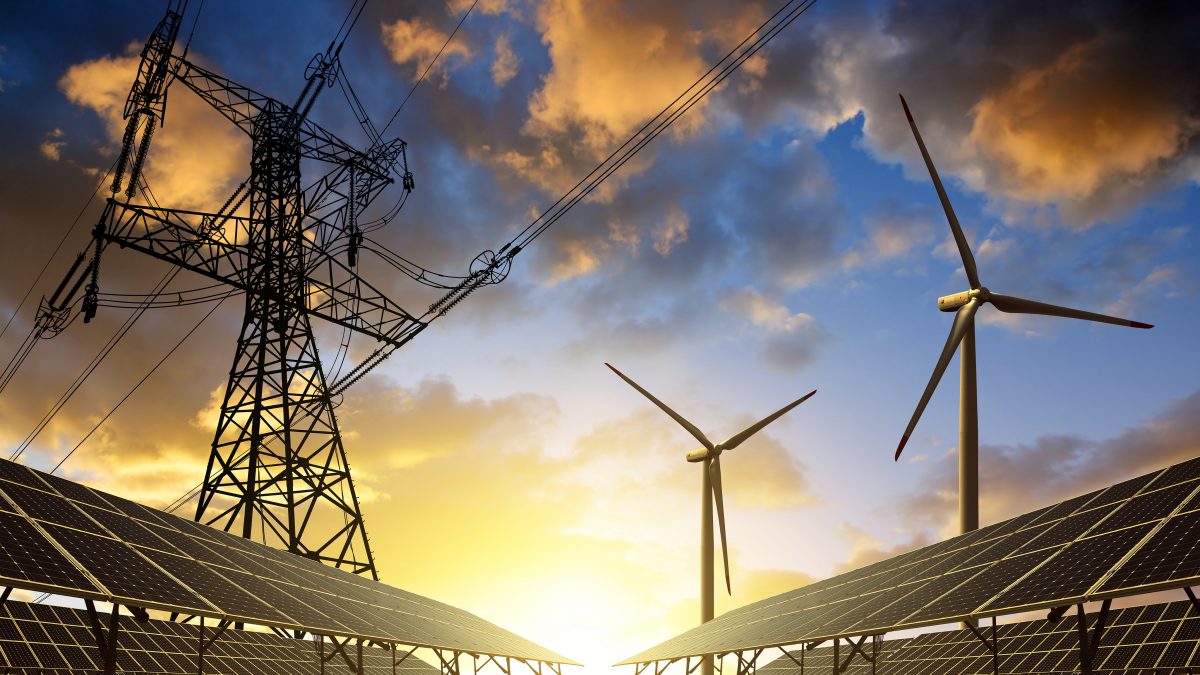 By Dr Henok Asmelash – lecturer at Birmingham Law School, the University of Birmingham

19 November 2020 – Ensuring the sustainability of their industrialisation is not just a matter of choice but of necessity for African countries.

Three decades have passed since the UN General Assembly proclaimed 20 November ‘Africa Industrialisation Day’, but Africa’s quest for industrialisation remains elusive. The limited progress in industrial development has kept the participation of African countries in international trade to the importation of manufacturing goods and exportation of primary products. The relatively high share of manufacturing goods in intra-African trade, however, suggests that enhanced intraregional trade holds key to unlocking the industrial potential of the continent. African countries have recently taken a major step in this direction by establishing the African Continental Free Trade Area (AfCFTA). This short contribution considers whether and how the AfCFTA promotes sustainable industrialisation.

Sustainable industrial development entails the use of cleaner technologies and production techniques to reduce industrial emissions and waste. Since energy is the main source of industrial emissions, improving industrial energy efficiency and the use of renewable energy sources are central to industrial sustainability. The use of renewable energy technologies is currently limited in most African countries despite the abundance of solar, wind, geothermal and hydropower resources. The AfCFTA – the operationalisation of which has been derailed by the global pandemic – offers a great opportunity to overcome some of the barriers to the development and deployment of such technologies across the continent.

The AfCFTA negotiations are taking place in two phases covering trade in goods and services, dispute settlement, investment, intellectual property, and competition policy. The first phase negotiations on trade in goods and services are yet to be finalised. The agreed modalities for tariff negotiations enjoins the AfCFTA parties to liberalise 90% of their total tariff lines and reserve the remaining 10% for sensitive and excluded products. The AfCFTA parties are yet to submit their sensitive and exclusion lists and what goes into these lists will determine the extent to which the AfCFTA promotes intraregional trade in sustainable energy technologies. There is currently nothing in the AfCFTA Agreement or the protocol on trade in goods that requires the parties not to place energy efficiency and renewable energy products in their exclusion or sensitive lists. It is therefore imperative that the AfCFTA parties prioritise such products for early liberalisation on their own.

The second phase negotiations will further expand the scope of the AfCFTA beyond trade in goods and services to cover investment, intellectual property rights and competition policy. African countries should use this opportunity to incorporate sustainability into their regional investment, competition, and intellectual property regimes to promote much-needed investment and innovation (and adaptation) in sustainable energy technologies.

The AfCFTA offers African countries the opportunity to advance their sustainable industrialisation by creating a single and integrated continental market. But seizing this opportunity requires removing barriers to intraregional trade and investment in sustainable energy technologies. It also requires a concerted effort to secure green industrial policy space for developing a competitive African industry that produces sustainable energy technologies such as solar panels and cells, wind turbines and wind towers. Sustainability has not featured explicitly in the AfCFTA negotiations so far, but much of the negotiations on market access commitments are still ongoing and they are vital to greening the AfCFTA. 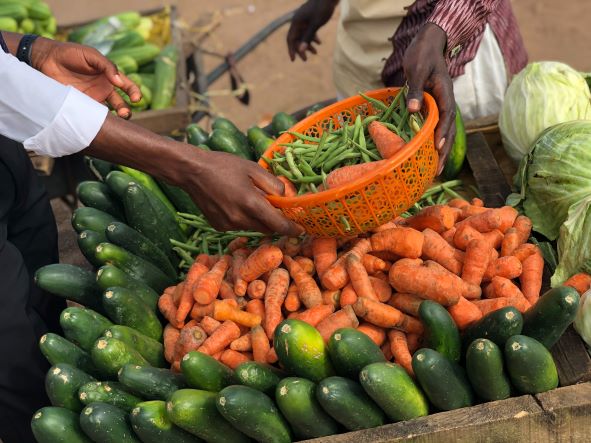 The WLP welcomes Nigeria as a strategic hub in West Africa

Africa’s youth will be a game changer for the circular economy. Image credit: Esteban Castle from Unsplash