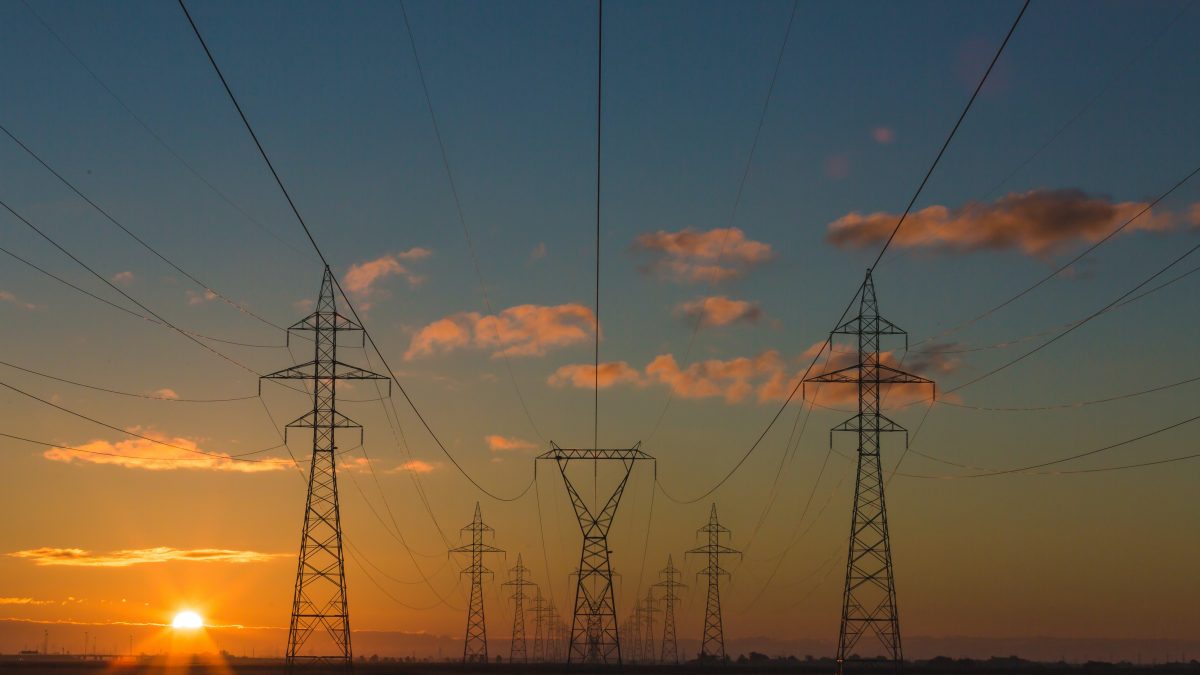 The power crisis in South Africa has once again made headlines in a week that has seen the country’s small businesses reel amid outages and level four load-shedding. The economy is still recovering from the severe impacts of Covid-19 and the far-reaching unrest in July.

The scale of the crisis became clear after Jan Oberholzer, Eskom’s COO, said in a media briefing yesterday that there is zero back-up power for Eskom’s current generating capacity, and that the state-owned enterprise has a shortfall of close to between six and eight billion rand per year in terms of maintenance cost.

This has prompted South Africa’s minister of mineral resources and energy, Gwede Mantashe, to announce the names of 25 preferred bidders in a tender that will contract just under 2.6 GW of renewables.

The tender is the fifth round of the country’s Renewable Energy Independent Power Producer Procurement Programme (REIPPPP). In August, the Department of Energy published a list of 39 wind and 63 solar projects that had submitted bids.

One of the successful bidders is Norwegian based renewable energy specialist Scatec, a company that has been making headway in Africa recently. Scatec was awarded preferred bidder status on three projects totalling 150MW (3x50MW) of contracted capacity.

The three projects (Kenhardt 1-3), in total consisting of 540 MW solar and 225 MW/1,140 MWh battery storage, were bid based on sites located in the Northern Cape Province of South Africa.

The projects awarded to Scatec are the only projects with preferred bidders status exclusivity making use of renewable energy technology, making it arguably one of the largest single site solar and storage hybrids in the world.

“This is truly a great milestone for Scatec and renewable energy. We are demonstrating that cost competitive dispatchable solar power can be delivered at large scale with short implementation time. This confirms that renewable energy is an ideal choice for driving electricity generation growth in Africa and other developing countries”, says CEO Raymond Carlsen.

The solar and storage solution will provide dispatchable power from 5:00 am in the morning to 21:30 at night and will deliver much needed power to the South African economy. The power will be sold under a 20-year Power Purchase Agreement with a paid capacity charge.

The power crisis in South Africa comes at a time when the world’s leaders are pushing for an energy transformation to greener solutions. South Africa is still largely driven by coal fired power stations.

However, according to Jason van der Poel, Partner at law firm Webber Wentzel, the focus on clean energy, especially in the runup to the climate change summit COP26, is driving several welcome changes in the South African energy sector. Some of these changes have also been necessitated by new technologies, Eskom’s funding issues and its need to align with global trends away from monopolistic, state-owned utilities and towards more competitive electricity markets.

“South Africa’s IRP 2019 currently suggests that 750 MW of new coal will be added in 2023 and 2027 and the country should have about 33 000 MW of installed coal-fired generation capacity by 2030, taking decommissioning into account. The plan is to extend the life of the Koeberg nuclear power station,” says van der Poel.

“Although the plan is encouraging it needs to become more ambitious to align with current climate change goals,” says van der Poel.

In another significant announcement this week two of South Africa’s biggest coal producers, Exxaro and Seriti Resources, announced the signing of a landmark Memorandum of Understanding (MoU) with Eskom to co-operate in the development of renewable energy projects to lower their carbon footprint at their operations.

Exxaro and Seriti are the largest coal suppliers to Eskom, contributing about 80% of Eskom’s coal supply per year. By implementing renewable energy solutions at their Eskom-tied operations and at related Eskom sites, Seriti and Exxaro aim to achieve both carbon reduction and cost savings in the generation and use of electricity at these mines. This is symbiotic with Eskom’s mandate to provide electricity in an efficient and sustainable manner, which includes decarbonising its supply chain.

The first phase of the envisaged project pipeline will see the construction of several solar photovoltaic facilities both on-mine and at Eskom sites. These may be behind-the-meter solutions (that is, off-grid) or wheeled solutions, or combinations of the two. The companies have committed to begin the projects as soon as possible, subject to regulatory approvals. Further projects envisaged may include energy storage and possibly wind energy facilities.

This all bodes well for renewable energy companies like Scatec, which provides several power alternatives to mining companies and other industries. Release by Scatec is one such solution that mining companies in South Africa will find interesting.

The Release model is designed to provide flexibility both with regards to contract term and capacity, and thus has great potential in mining. 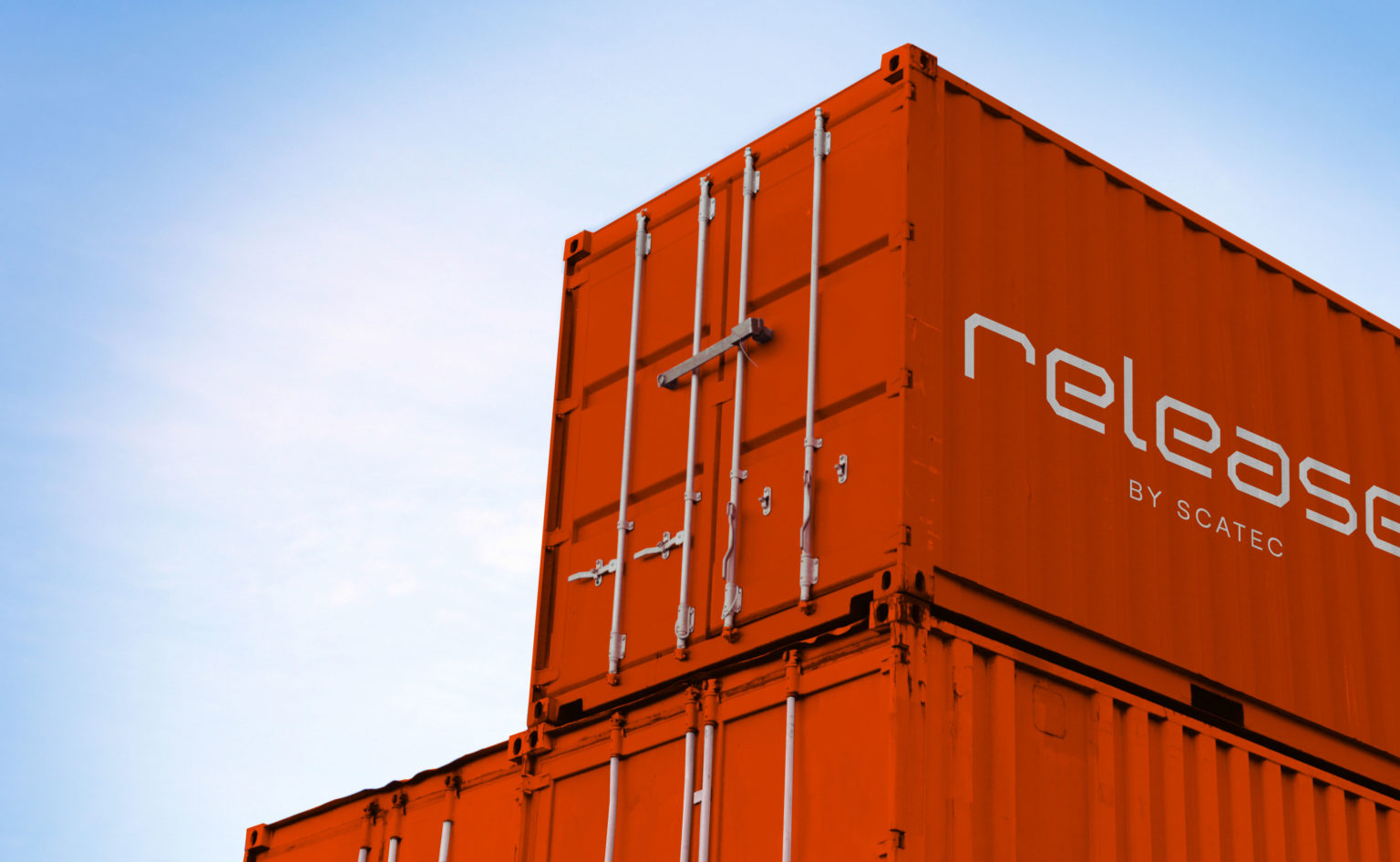