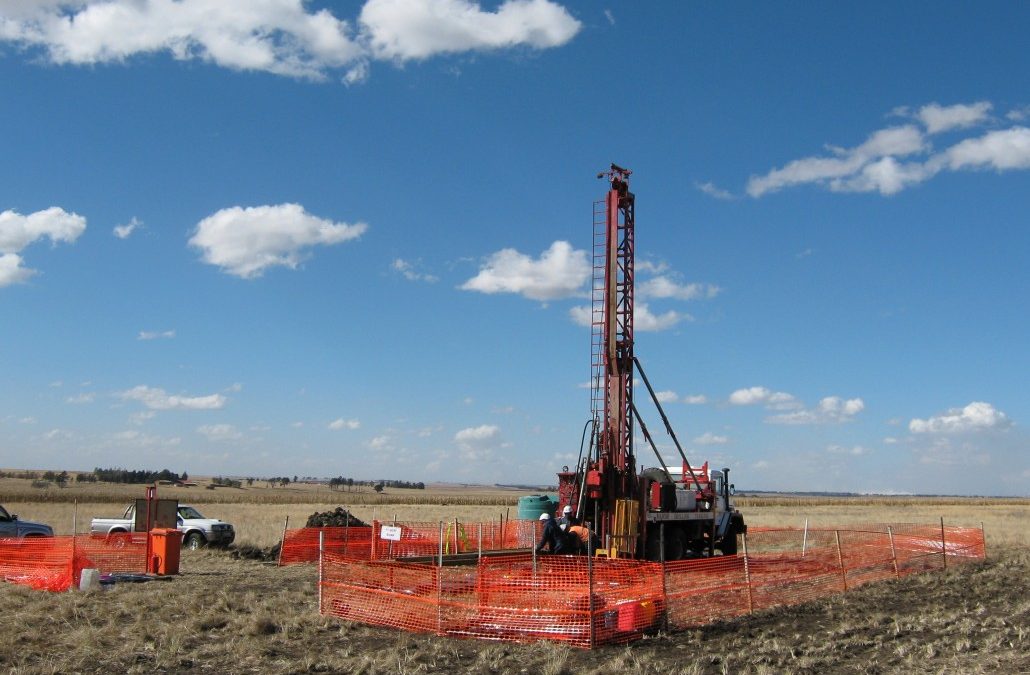 In one of the most exciting projects in South Africa at the moment, ASX and JSE listed Renergen has invited bidders to apply for the allocation of gas in South Africa’s first Liquefied Natural Gas (LNG) auction. The LNG will be produced at the group’s Virginia gas project in the Free State.

First production at the Virginia project, regarded as one of the largest helium deposits in the world, and South Africa’s first inland LNG projects, is imminent. Renergen recently said in a statement that it expects to complete its first phase expansion plans of the project by 2021, while the second phase will further boost production by 2023.

Renergen’s Virginia gas project comprises exploration and production rights of about 187 000ha of gas fields across Welkom, Virginia and Theunissen, in the Free State. The source of the natural gas is primarily microbial, and it originates from deep within the Witwatersrand Supergroup, via groundwater circulating through large faults and contacting bacteria deep within the earth’s crust. This means the methane is a biogenic and a continuing renewable resource.

According to Renergen, the natural gas contains one of the richest helium concentrations recorded globally. The gas is pure with an average of over 90% methane, and almost zero higher alkanes, which reduces the complexity of liquefication. Development and expansion of the project will take place in stages. Construction in the first stage includes connecting existing wells to a new gas pipeline and constructing a new helium and LNG plant. Once the new plant is operational, Renergen will cease its Compressed Natural Gas (CNG) production and replace it with LNG.

Renergen secured USD40-million in funding from US development financier, the Overseas Private Investment Corp, to develop phase one. The liquefied natural gas (LNG) plant will produce 50t a day and a helium pilot project producing 350kg a day.

A report by global energy consulting firm Sproule estimates that the prospective helium resource at the Virginia Gas Project could be as big as 9.74-billion cubic metres. According to Renergen this could exceed the entire proven reserves of North America.

Helium is important for the medical industry and is used for cooling in magnetic resonance imaging (MRI) machines. It is also needed for the manufacture of fibreoptic cables, the cooling of nuclear power and the propulsion of rockets into space. It is a key input for the defence industry.

The LNG produced at Virginia will be used to fuel converted trucks. Renergen has partnered with international group Total to establish LNG filling stations on key routes, starting with the N3 between Joburg and Durban.

Estimates from research and advisory company Edison group is for Renergen revenues to jump from R8.5-million in 2021 to R300-million in 2022, which is expected to be the company’s first full year of phase 1 production.