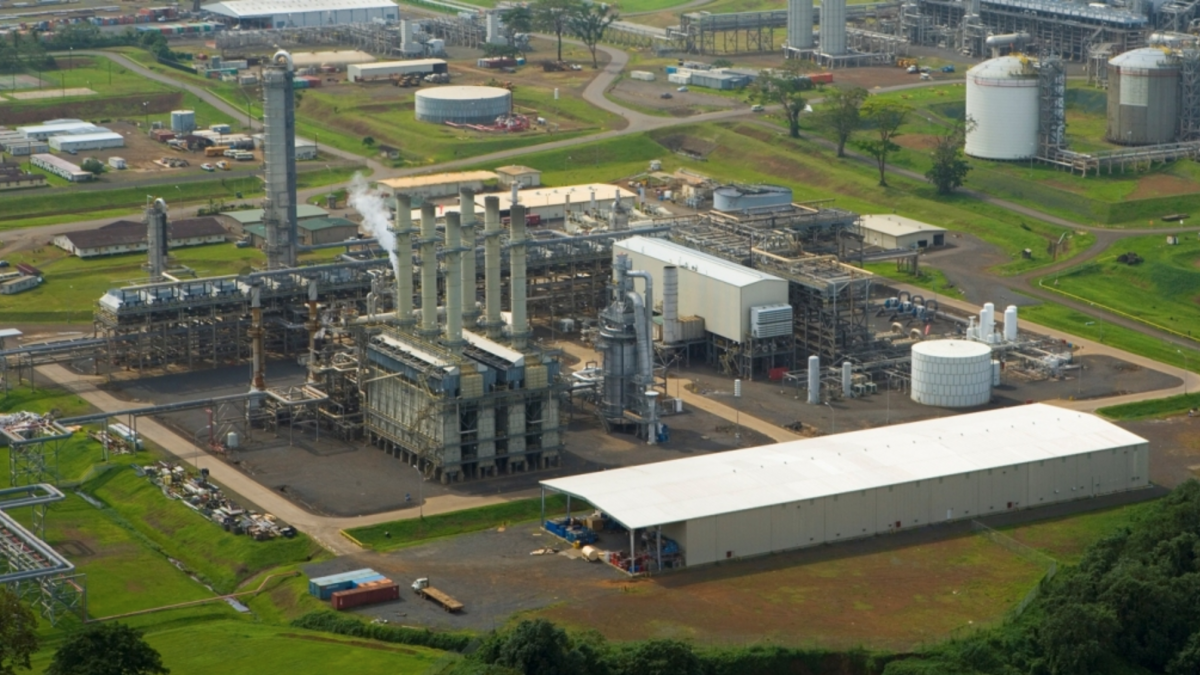 Drilling plans, natural gas downstream investments, cross-border negotiations and a complete revamp of the mining sector are a few of the initiatives Minister of Mines and Hydrocarbons, Gabriel Mbaga Obiang Lima’s team have implemented in recent months to ensure gas and mining plays a central role to drive Equatorial Guinea’s growth.

Tasked with helping the Central African oil producer to overcome the challenges of the Covid-19 pandemic and the 2020 slump in oil prices, the Ministry of Mines and Hydrocarbons (MMH) drafted a 100-day plan to push these sectors forward and offer economic growth

The two ongoing main projects in Equatorial Guinea’s overarching plan to create a natural gas driven downstream mega hub at Punta Europa seem to be on track. The Backfill project meant to feed gas from the Alen field to the hub is 85% concluded, while the Punta Europa modular refinery is 90% concluded, according to an MMH evaluation report.

Phase two of a new compressed natural gas plant and a monitoring plan for the liquefied petroleum gas sector are 60% and 50% concluded, respectively.

The MMH has drafted and concluded a new onshore drilling plan as well as preliminary studies to identify targets in its continental basins. Negotiations with Cameroon for the joint development of the Yoyo-Yolanda cross-border gas field have also been reactivated.

This period was also used to clean house, addressing the issue of Exonmobil’s divestment from the Zafiro project and drafting a follow up plan, auditing both the national companies SONAGAS and GEPetrol, and the international oil companies, which is ongoing, and designing a cash call financing system for GEPetrol’s participation in production sharing agreements.

Addressing a topic that has been particularly relevant in recent months as Equatorial Guinea faced fuel shortages, the Ministry also designed a stock control system for GEPetrol’s and Total’s fuel reserves, the country’s two fuel distributors, as well as supervising the last stage of the construction of Tradex’s pump stations, a new entry to the market.

In a push to increase the contribution of the mining sector to GDP, the MMH has strived for clarity and reform in recent months. A new delimitation of the mining regions to be explored has been concluded, which should streamline the signing of new contracts with private sector players.

The Niefang mineral processing plant has been moving forward and is 80% concluded, while the preliminary studies for the construction of a mineral refinery in Kogo are also near completion.

Protocols for the acquisition of artisanal production of minerals by either the government or private companies has also been concluded and the attribution of certificates to mining companies is close to completion.

A number of programs were deployed to both help local communities as well as open opportunities for entrepreneurs. Among others, a program to support start-ups within the MMH is being implemented, while a miner’s support program, a fishing sector support program and a new mining school are also being established.

First Published by Africa Oil & Power (https://AfricaOilandPower.com/) for the MMH.