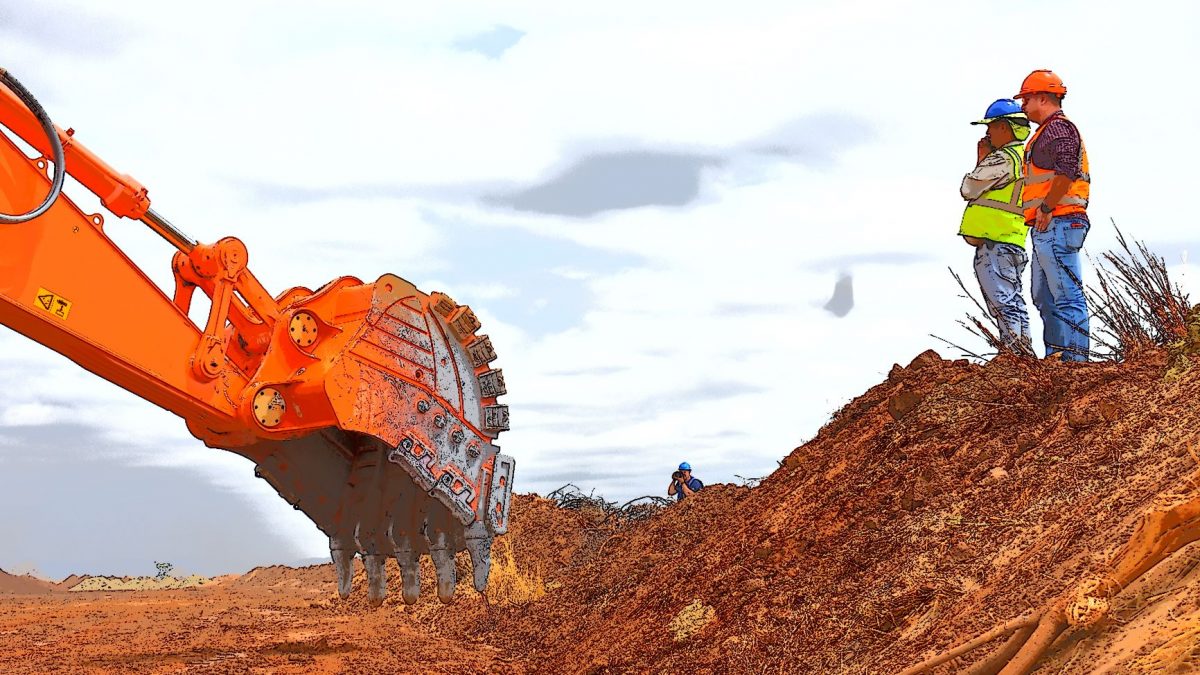 08 February 2021 – Exploration is a high-risk gamble anywhere in the world. In fragile states of Africa, the political and security risks come into play as well. However, funding is the big constraint for African exploration companies.

Mineral exploration remains the backbone of the mining industry. Africa hosts extraordinary deposits, some of which have not even been discovered yet. Despite perceptions, there are thousands of geologists and exploration companies active in various parts of the continent, all with the aim of eventually bringing their projects into fruition and developing new mines. Many of them succeed, but most do not. So, what are holding them back?

Contrary to popular belief, it is not only regulations or political risks. The biggest constraint is funding. Most exploration companies do not even have enough capital to advance their projects beyond feasibility stage. The sad truth is that many of these entrepreneurs are African based. If they do not list on the Canadian, Australian or London markets, their stories are never told, and their projects die a slow death. Large financial institutions will not even consider backing high risk exploration endeavours in what they regard as extremely high-risk African countries.

The other problem is that many of these explorers do not market themselves at all, and if they do, their stories do not reach the right people. Despite perceptions, there are many private investors in places like London and New York, or in Sidney and Toronto, prepared to invest in high-risk, high-reward early-stage projects in Africa. The problem is that they do not know about all the African projects. Wouldn’t it be great if we could introduce them to the trailblazers in Africa?