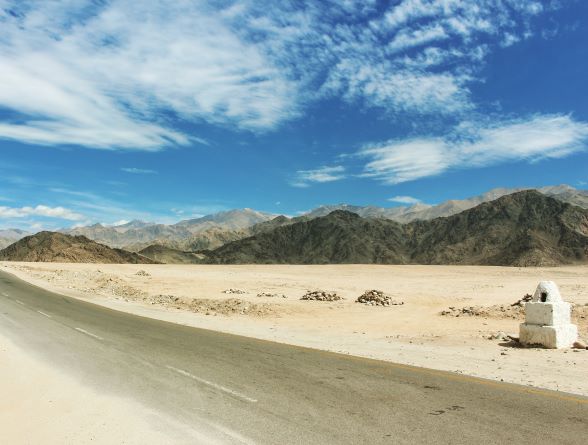 Roads in the northern parts of Kenya are earmarked to be upgraded soon. Image credit: Steven Lasry from Unsplash.

The Board of Directors of the African Development Bank Group has approved USD217-million in loans to fund a project that will improve road transport services in Kenya’s north-eastern region.

The Kenyan government will contribute USD6.3-million. The USD223.3-million project covers the 740km Isiolo-Mandera corridor and will enhance regional integration and trade between Kenya, Somalia, and Ethiopia. About 867,000 people who reside around the project area are expected to benefit from the initiative.

The road network, including the 142km El Wak-Rhamu stretch, is one of the four priority corridors identified under the Horn of Africa Initiative, driven by the governments of Kenya, Ethiopia, Somalia, Sudan, Eritrea and Djibouti. The initiative is supported by the African Development Bank, World Bank and European Union.

The road project is expected to contribute to the socio-economic development of communities along the corridor, which is characterised by high poverty levels and prone to insecurity. According to World Bank estimates, 70% of the residents in the project area live in poverty, with poor access to basic services. This is exacerbated by frequent droughts that pose a threat to livestock, the main source of food and income here. 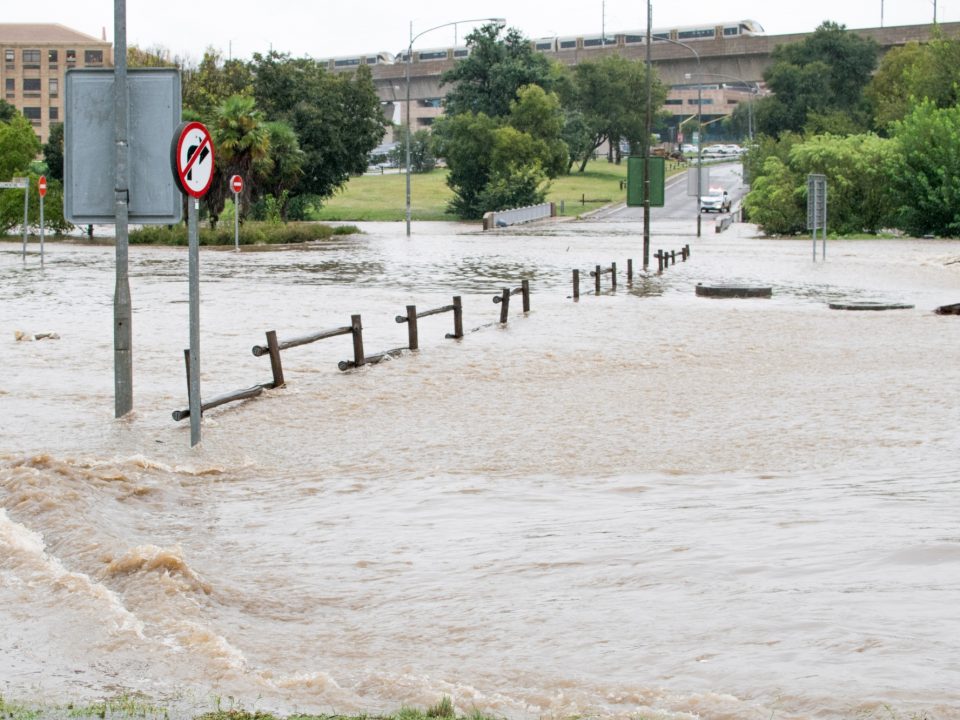 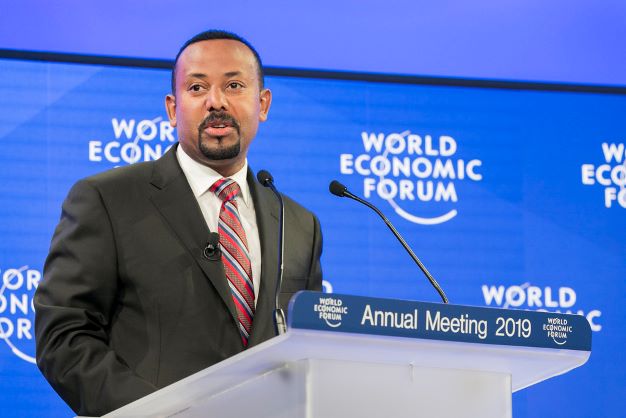 Ethiopian Prime Minster Abiy Ahmed riding high on a wave of international optimism about Ethiopia in 2019. The devastating conflict in Tigray that started soon after this photo was taken, has dented his reputation. Image credit: Flickr 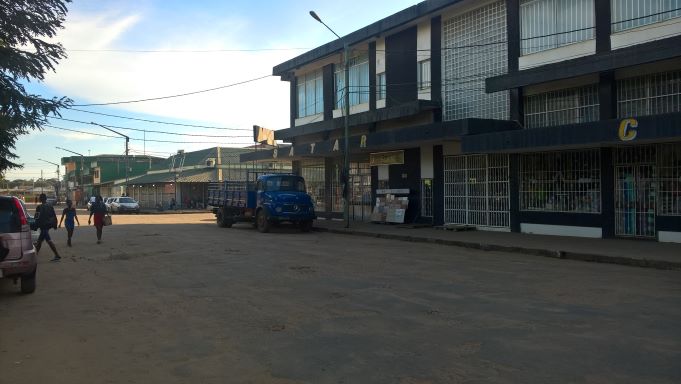