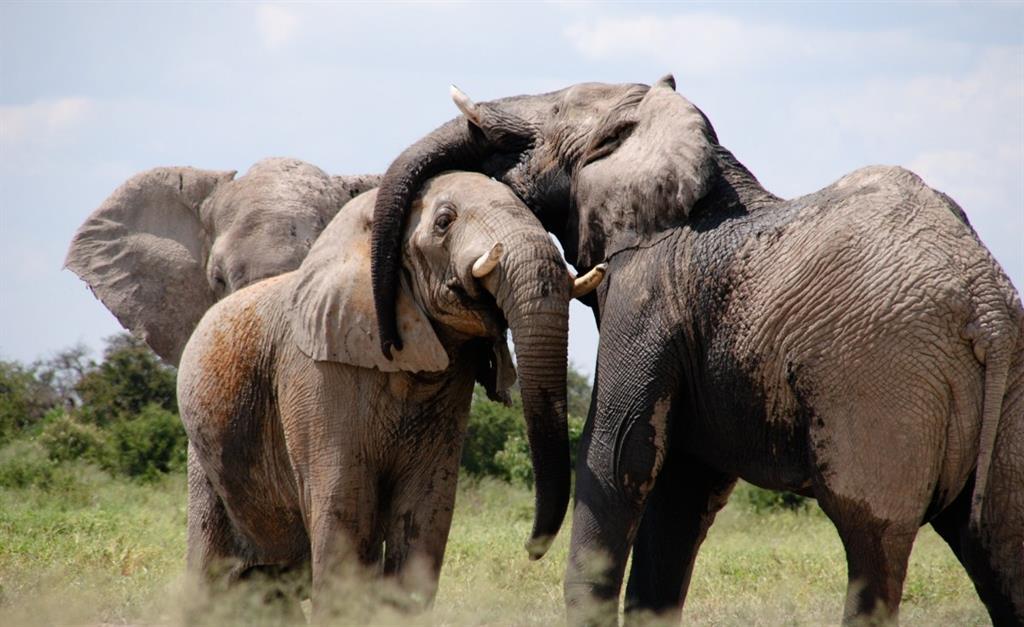 The benefits from wildlife - especially elephants - have to be fully realised. Image credit: Namibian Sun

27 December 2020 – Three agricultural unions in Namibia has submitted a final draft of a document to the Namibian Ministry of the Environment and Tourism, which pertains to farming and an elephant management plan.

The NAU, NECFU and NNFU presented a joint draft position paper to the ministry that included principles and national and regional actions to be taken.

According to the NAU, representatives from farmers’ unions clearly stated at the workshop that for wildlife to play a meaningful role in Namibia, the benefits from wildlife – especially elephants – have to be fully realised and the management rights and equitable benefits devolved to the local level.

“In addition, the negative impacts of living with elephants must be mitigated through outside funding. Farmers are committed to wildlife and elephant conservation, but this must be planned and the full sustainable economic of wildlife must be realised.”

While elephant numbers in Namibia have increased, this has come with increased frequency and intensity of human-elephant conflicts. Meanwhile, the movement of elephants into areas that threaten the Veterinary Cordon Fence (VCF) and livestock markets as well as areas that are unprepared for their presence have also increased.

Elephants have also started entering highly settled cropping areas where they have no long-term place. The three unions developed a final submission to the ministry which included issues such as stopping elephants from breaching the VCF, especially where Foot-and-Mouth Disease is a high risk.

Another issue that may be included is identifying farmer groups in title deed areas who want elephants, ensuring that elephants are secured within these areas and that damage done by elephants outside these areas will be fully compensated.

“Zero tolerance will be exercised in places where elephants are not wanted or are incompatible with agriculture at this point in time,” the NAU said. Farmers also recognised the potential future value of elephants. This is especially important for farmers in the west where climate change impacts are expected to be very severe.

Here, buffer zones may be established around the enclosed elephant areas and the protected areas and this will allow planned expansion of elephant populations where requested, enabled, and funded.

The issue of elephants contributing meaningfully to the recovery of communal and commercial livelihoods from the drought will also be raised through restocking and the inclusion of regenerative grazing practices in all management plans to ensure the resource base improves over time and the ventures are sustainable.

Elephants are an international asset, but for them to stay, they will need to become a local and national asset as well, the NAU said.