Ethiopia ready for a gold rush 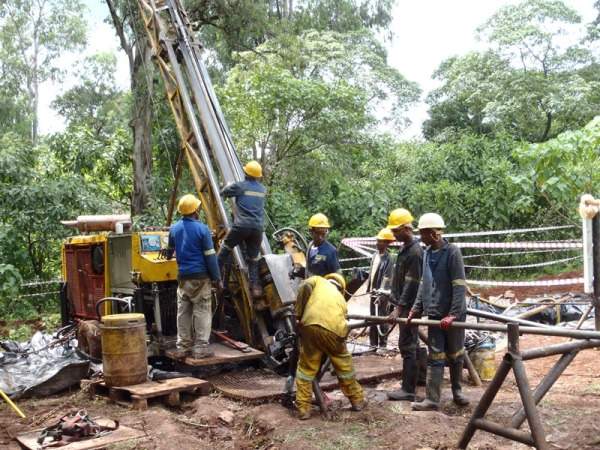 05 October 2020 – According to an article first published by Bloomberg, Ethiopian gold exports surged after the central bank offered higher prices for the metal in a bid to curb smuggling and as part of wider efforts to spur investment in mining.

Ethiopia’s gold industry is currently dominated by small-scale artisanal miners, but Newmont Corp and Australia’s Allied Gold  Corp are among the companies exploring for the precious metal in the Horn of Africa nation. Prime Minister Abiy Ahmed’s government hopes that cleaning up informal mining by channeling gold sales through the central bank is a first step to making the country more attractive to investors.

“The rush is sort of starting,” says Harry Anagnostaras, executive chairman of London-listed Kefi Gold and Copper, which is developing the Tulu Kapi mine in western Ethiopia. “People are starting to come in and it’s because the government is starting to transform itself very deliberately and openly from a sort of reluctant bride to a welcoming host and compliance checker,” says Anagnostaras.

Official gold shipments in July and August totalled 700kg (24 700 ounces), a fourfold increase from the year-earlier period. Exports could climb further after the central bank boosted the prices it offers by more than the increase in spot gold since the beginning of June.

Bullion’s surge to a record this year is pushing African governments to maximise the benefits from their gold resources. Nigeria plans to stem illegal gold exports worth hundreds of millions of dollars a year to boost the country’s foreign reserves. Tanzania has introduced mineral trading centers which have taken artisanal minerals and reduced smuggling.

Ethiopia’s approach is generating interest from miners, according to Anagnostaras, who is also chairperson of a 25-member industry group in the country. The government aims to more than double the contribution of mining to 10% of gross domestic product over the next decade.

Megado Gold, an exploration company listed in Australia, said it has five gold exploration assets in southern and western Ethiopia, while Canada’s Sun Peak Metals Corp is prospecting in the north of the country.