Ethiopia a prime spot for geologists 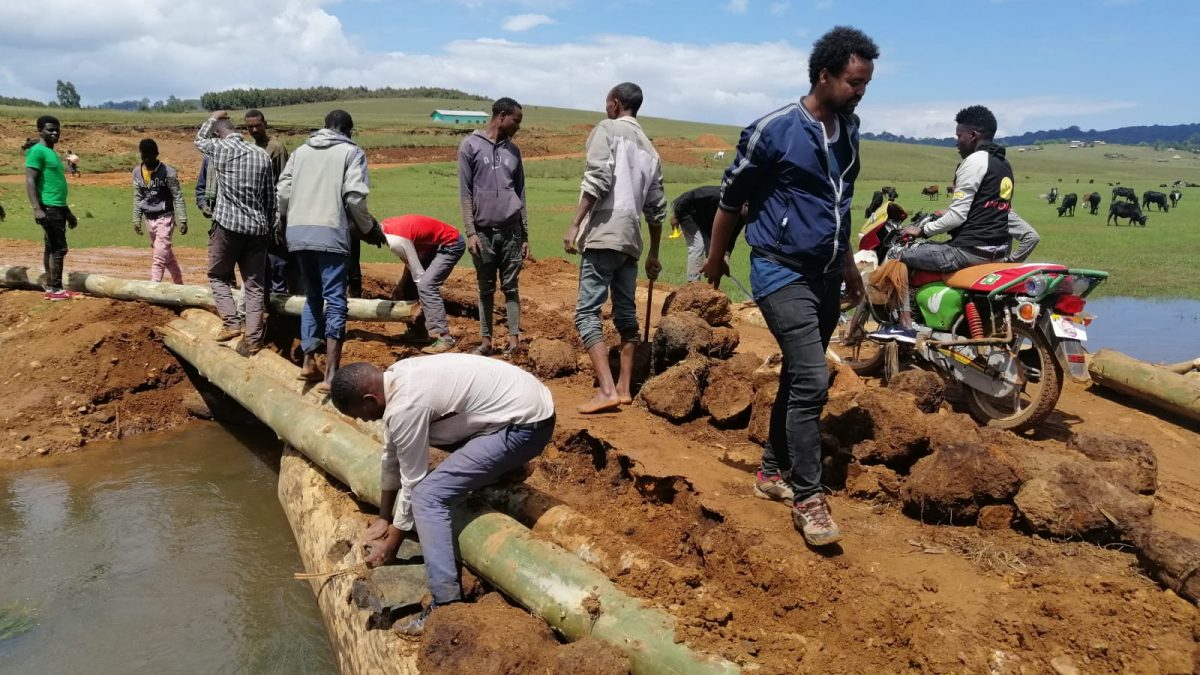 27 October 2020 – Ethiopia has become a prime spot for geologists and junior exploration companies as the country’s government ease up on regulations and prime minister Abiy Ahmed Ali’s reform programme starts to reap the intended results.

Ethiopia hosts spectacular geology, and it is well positioned to become a prime spot for geologists. With the world in turmoil, a buoyant gold price has provided several budding exploration outfits with the necessary room to manoeuvre. The latest addition to a growing list of companies operating in Ethiopia is Megado Gold (MEG). Megado listed on the Australian Stock Exchange (ASX) on Monday with an Initial Public Offering (IPO) of AUS6-million that was well supported. Megado will join the ASX with 71.5 million ordinary shares on issue and AUD6-million in cash after a significantly oversubscribed IPO.

According Megado managing director and CEO, Michael Gumbley, the company will start drilling the first of its priority targets in Ethiopia within the next two weeks. Extensive sampling, mapping, and trenching are already underway. Megado expects to double its full-time on-ground geologist team from six to at least 12 in-country employees to accelerate the on-ground review of anomalies and first-pass grass roots exploration across its holdings.

Gumbley says that drill pad preparation is being completed at the first prospect within the Babicho project, with drilling expected to commence by early November. “This drilling will initially target a significant 2km long gold-in-soil anomaly with outcropping gold-bearing quartz veins. Several trenches are also planned with work about to start on testing the gold-in-soil anomaly and outcropping veins, as well as numerous other prospects across multiple projects – with the aim to deliver additional drilling targets. Drilling will then move immediately to the Chakata project, located 5km along strike from the 3 million ounce (Moz) Lega Dembi and 0.6Moz Sakaro gold mines.

“Megado’s push into Ethiopia coincides with the Ethiopian government looking to attract increasing international investment in the country’s rich but under-developed gold sector, with the objective of generating 137 tonnes (about 4.4Moz) of gold production over the next decade,” says Gumbley.

The Mormora, Dawa and Chakata projects are 100% controlled by Megado, whilst the Babicho and Chochi projects are owned 80% in partnership with local Ethiopian partners. The Dermi Dama Licence will be owned 100% by the Company once awarded.

Gumbley says that a significant number of new targets are being identified by its ground teams and a substantial trenching program is planned with a number of historical trenches being re-opened and extended, in addition to numerous new trenches.

“Fundamentally important to us, as emerging gold exploration leaders in Ethiopia as well as to our success as a company, is building a strong relationship with the local communities and stakeholders around our project areas. Our impact investment approach to gold exploration will create life-changing prosperity for our local partners which will in turn ensure the success of our company,” he says.