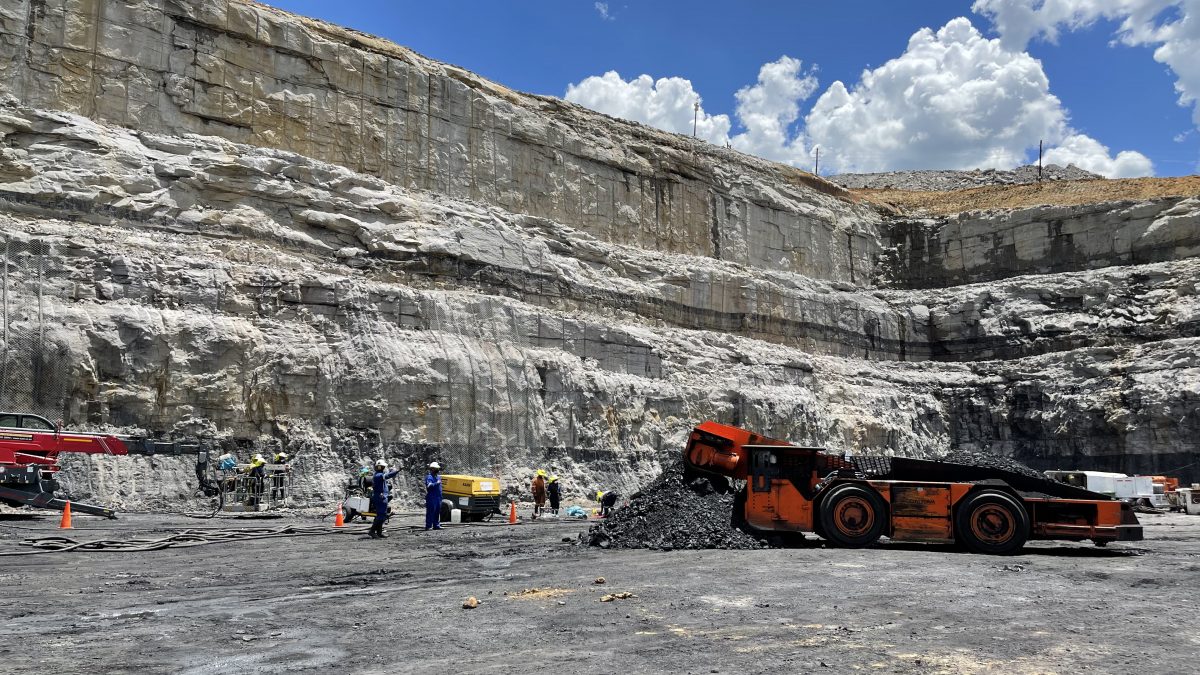 Kangra is targeting a production rate of more than 1.2 million tons per annum from the underground mining sections. Image credit: Kangra

It is becoming increasingly difficult for the European Union to shun Russia despite its invasion of the Ukraine. Russia provides the EU with more than 40% of its natural gas, more than a quarter of its oil imports and almost half of its coal.

However, as fossil fuel supplies from Russia and the Ukraine starts drying up, and as renewable systems prove insufficient to carry the load on its own, there has been a worldwide spike in demand for coal.

With supply from Australia dwindling after floods hammered the east coast earlier this year, affecting most coal producing regions of that country, South African coal miners are in vogue again.

Despite serious infrastructure constraints, especially in terms of rail capacity, South African exporters have had a field day over the last year or two. The favourable macroeconomic environment has given Kangra, one of the stalwarts of coal mining in South Africa, a new lease of life and a massive boost amidst a revival of the coal industry in the country, still one of the top producers of coal in the world.

Kangra, about 45 km from Piet Retief in Mpumalanga, produced first coal in 1957 and became a founding member of Richards Bay Coal Terminal in 1974. Kangra acquired the mining rights for the Savmore/Maquasa projects in 1995.

In 2018 Johannesburg based private investment company Menar saved Kangra from closure after a number of setbacks hamstrung the operation. Menar’s acquisition brought stability to the mine which then continued to unearth the Maquasa reserves whilst acquiring new licences for the Kusipongo reserves, which they started mining this year.

According to Pierre Louw, General Manager at Kangra, the Kusipongo reserves have the potential to extend the Life Of Mine (LOM) by more than 20 years. Kangra at full ramp up can produce anything between 1.2 to 1.44 million tons of run of mine energy coal per annum.

Louw explains that Kangra’s washabilities allow it to produce a range of thermal coal products for both international and domestic customers. However, most of Kangra’s coal is exported through Richards Bay for use by international power producers.

Louw says that Kangra’s consistent quality and secure production makes it a highly sought-after supplier to key international markets. Kangra’s location, being close to Richards Bay, positions it well for both exports and to service the local South African markets.

Kangra recently ramped up to two underground coal sections at its Udumo Adit using continuous miners along with normal board and pillar mining techniques. There is a small opencast pit known as Pit C operation which makes use of truck and shovel opencast techniques at a strip ration of 6:1. The opencast will however later be replaced with an underground section at its Belgarthan A adit. 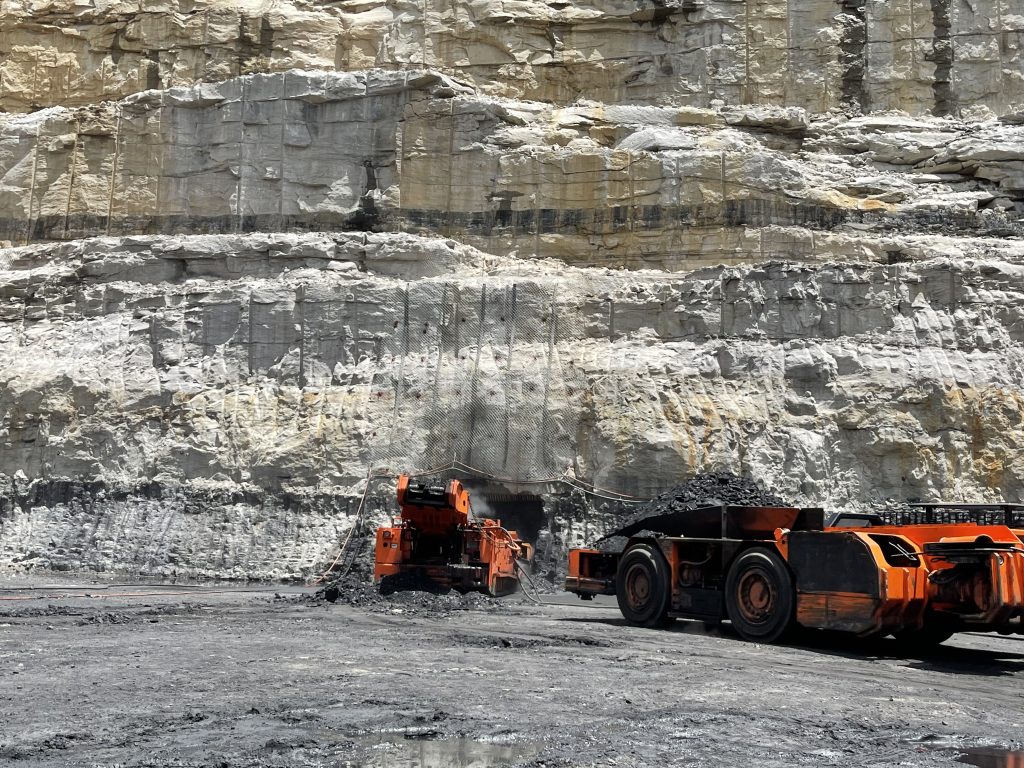 According to Louw, the operation is targeting a production rate of more than 1.2 million tons per annum from the underground mining sections. The mining team recently rehabilitated one of its old mining areas, Block F and is currently carrying out annual assessments of the area to ensure there is no subsidence.

“Kangra is committed to restoring the land to a state similar to what it was before mining activities took place in the area. We have appointed various engineering and environmental consultants to do the rehabilitation designs on old Kangra decommissioned areas that were left unrehabilitated by the previous owners,” says Louw

Despite the world’s growing aversion towards fossil fuels, coal remains essential for economies in the developing world and still provides thousands of people, especially in South Africa, with much-needed work. The local communities around Kangra have been reliant on the mine to support their families for many years, and it remains a lifeline in the aftermath of an economic disaster made worse by a global pandemic.

WhyAfrica will visit Kangra this week to establish how the revival of coal mining in South Africa, and at Kangra specifically, are affecting local communities in the area.