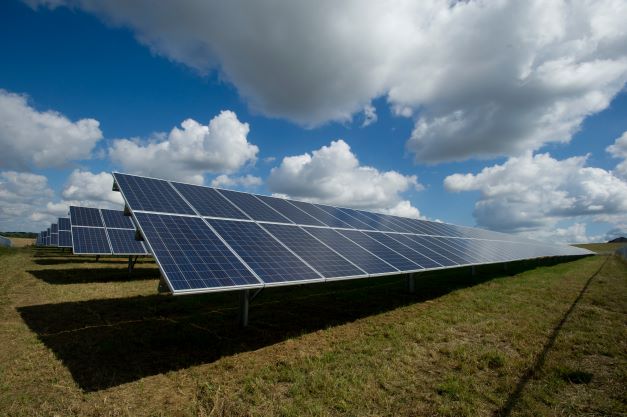 The amendment to schedule 2 of South Africa’s Electricity Regulation Act, which was recently gazetted, raises the threshold for self- or distributed-generation power plants from 1 to 100MW. These energy amendments open new markets for IPPs in South Africa

The change will allow private companies to construct power plants with generation capacities of up to 100 MW for commercial use, as well as embedded generation plants (which are connected to the national power grid), without requiring a power generation license from the National Energy Regulator of South Africa (NERSA), although various other connection and trading approvals may still be required.

Jan Fourie, General Manager at renewable energy firm Scatec sheds light on what these changes mean for the power sector, the economy and the nation as a whole: “These amendments to legislation are a natural and logical extension to Eskom’s unbundling and deregulation strategy,” he explains, “and will potentially open up whole new markets for power generation and trading.”

“The amendments will now allow privately generated power to be transmitted across the national grid to company facilities in a willing-buyer willing-seller model, known as ‘wheeling’.

This will also facilitate power transmission from sites with good wind and solar resource to businesses whose locations are not conducive to cost competitive renewable energy production. Larger plants could potentially sell energy to several separate customers based on their electricity needs. Independently produced power therefore builds companies’ resilience by guarding against load shedding and allowing them to predict their operating costs and thereby plan more effectively,” says Fourie.

This model is a common practice globally, but while South Africa’s grid code allows for it, wheeling has so far only happened on a small scale, for example at the Bio2Watt biomass plant which supplies power to BMW’s Rosslyn plant.

“Unlike in other markets abroad, where an Independent Power Producer’s (IPP’s) excess capacity can be sold back into the national grid, here the onus to find a power purchaser will rest with the IPPs,” Fourie clarifies.

He explains that the threshold increase will also stimulate an entirely new market for power trading in which actors will position themselves as brokers, linking private generators with customers, as we’ve seen happening in places like Europe.

The SA connection management interface (C&I) space, which is already thriving on a small scale, can now look forward to the prevalence of much larger deals. While the infrastructure for it is already in place in South Africa, the regulatory frameworks for wheeling are still being set into law.

“Energy firms like Scatec are eager to study the exact phrasing of these new amendments to the Act before making any assumptions,” he says.

As South Africa’s leading supplier of solar energy, and landmark renewables-only RMIPPPP bid-winners, Scatec has proven their mettle in SA’s burgeoning independent power landscape and are well poised to offer value to businesses looking to exploit the rich opportunities expected to open up within these markets.

“The skills and knowledge we’ve acquired through working with Eskom, in the REIPPP program, are directly applicable to this new world of private generation, and over the years we’ve gained a deep understanding of the country’s geography, social context, as well as its regulatory and land-permitting systems,” says Fourie.

Whether power is used for government programs like the REIPPPP, or via a wheeling arrangement for industrial, corporate, or mining clients has little impact on the IPP’s operation.

“We are able to wheel energy to our customers from a variety of solar- and wind- power sites which we’re continuously developing for REIPPPP, and for general commercial use. Alternatively, where clients want to build ‘behind the meter’ power projects on their own land, we are able to assist with NEMA (National Environmental Management Act) compliance and related environmental planning legislation, thereby alleviating the load of complex administration, allowing organisations to focus on their core business,” says Fourie.

He notes that the increased threshold will result in jobs and skills and in investment into renewable energy in the country, allowing large utility-scale plants to be developed for private-sector use.

“These will tend to be ‘bricks-and-mortar investments, which is great for South Africa as they’ll bring in wealth in the form of infrastructure which remains in the country,” he concludes. 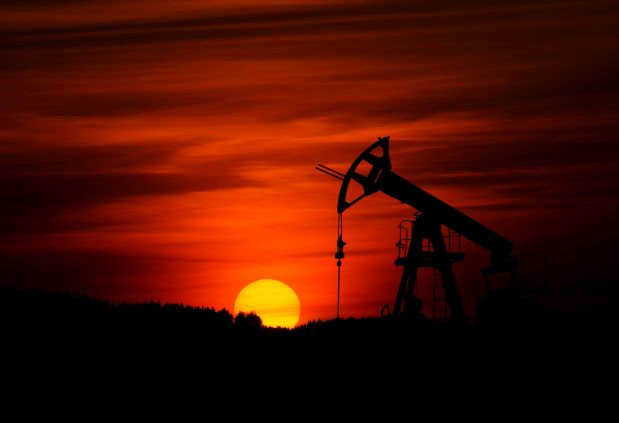 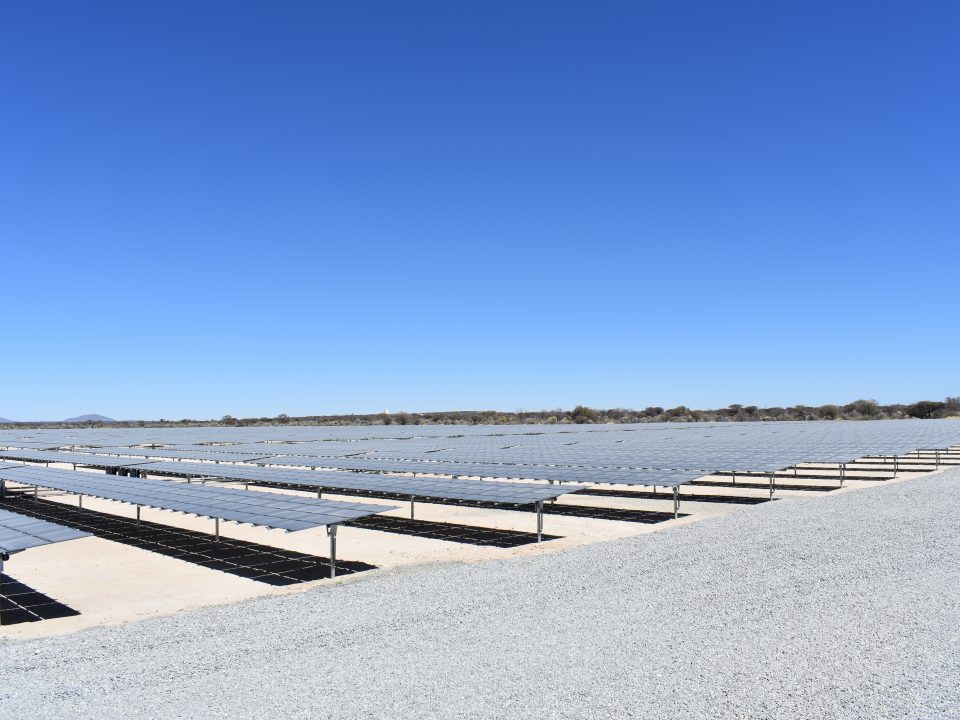 There are many challenges for mining companies to migrate from baseload electricity to renewable energy. Image credit: Leon Louw for WhyAfrica.

Solar can save small-scale miners