Egypt’s gold on the map 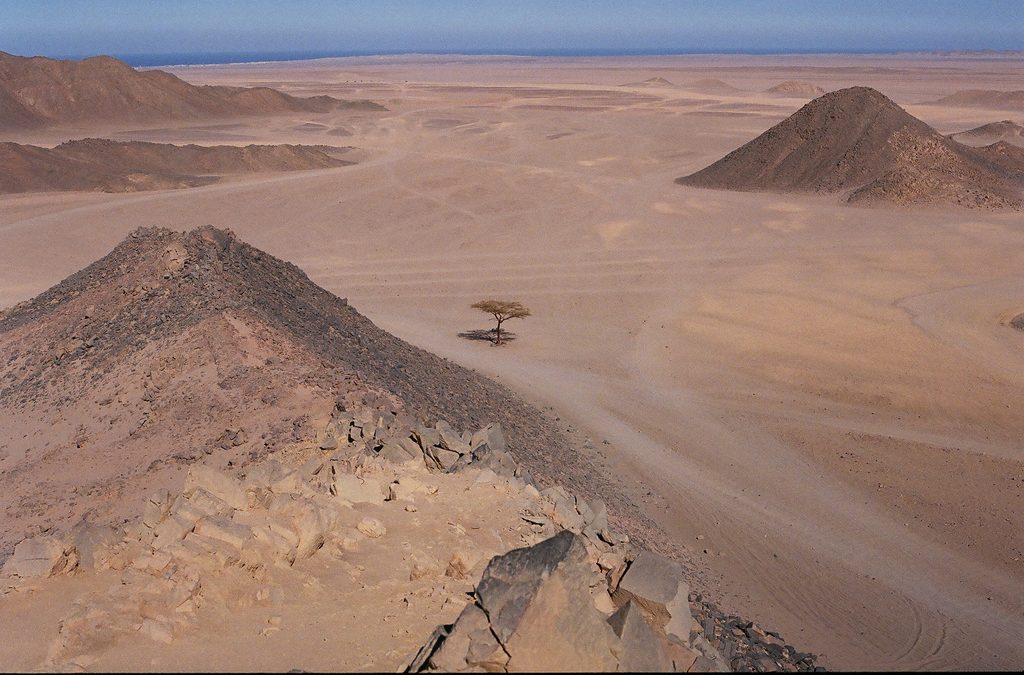 25 January 2021 – It is well known that Egypt hosts great gold deposits that has never really been put in the spotlight. However, London company Altus Strategies might just put Egypt’s gold on the map.

According to Steven Poulton, CEO at Altus the gold prospectivety of Egypt and that of the wider Arabian-Nubian shield is world-renowned; from the Pharaonic era to the modern multi-million-ounce gold mine at Sukari, operated by London and Toronto listed Centamin.

“The decision to expand Altus’ activities into Egypt follows the strategic investment by Egyptian-owned La Mancha, which acquired a 35% interest in Altus in February 2020, and follows favourable amendments to the Egyptian Mineral Resources Act. “It also reflects our belief in the substantial investment opportunity present in the country and is in line with our strategy to continue to grow our diversified portfolio of projects and royalties,” says Poulton.