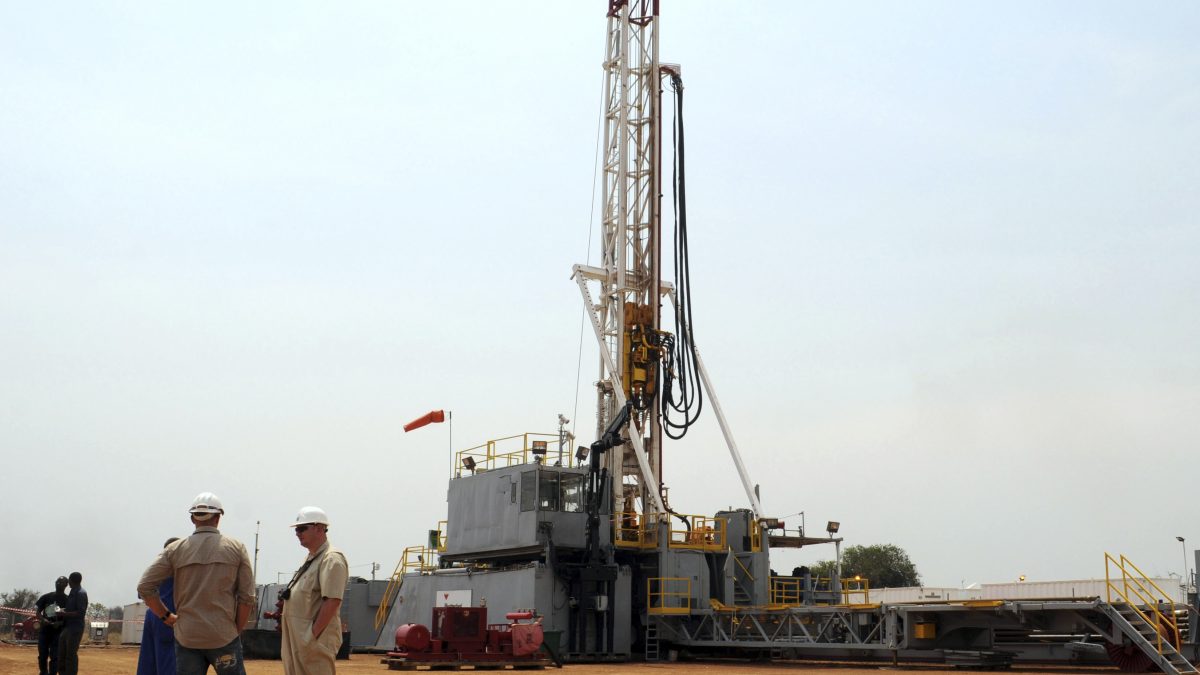 Oil and gas exploration in Uganda. The East African region is an oil and gas hotspot. Image credit: Brookings Institution

04 January 2020 – Even if the global tide is turning in favour of renewable energy, oil and gas will continue playing a prominent role in the energy mix. East Africa is emerging as an oil and gas hotspot.

There is no doubt that East Africa is emerging as an oil and gas hotspot. Uganda, for example, has confirmed about 1.4 billion barrels of recoverable oil and Kenya 750 million barrels. Although oil production in the region has been a moving target, Uganda is expected to start commercial production in 2023 and Kenya in 2024, according to a recent online article by Reactor Review.

Meanwhile, Tanzania commenced commercial production of its 57 trillion cubic-feet of recoverable natural gas at Songo Songo in 2004 and Mnazi Bay in 2006. The regional oil and gas industry has potential to become an additional revenue stream to enable delivery of social services to citizens. This is important given the mounting debt levels with limited avenues for domestic revenue mobilisation amidst an urgent need to respond to health and economic shocks posed by the Covid-19 pandemic.

Despite the global slump in commodity prices, experts project that the oil and gas industry will remain a key driver of foreign direct investment for developing countries. Indeed, 2020 has witnessed key developments like the signing of Host Government Agreements for the East Africa Crude Oil Pipeline as promoters gear up for a Final Investment Decision.

While companies buying or selling interests is normal, constitutional provisions in both Kenya and Uganda vest ownership of natural resources in the citizens, and governments as trustees.

By sharing information about taxes and other forms of revenue, governments and companies demonstrate a commitment to using oil and gas industry revenue to promote socio-economic transformation.

This is critical, given that Africa loses an estimated USD88.6-billion annually in illicit financial flows, equivalent to 3.7% of its gross domestic product, according to the 2020 report of the United Nations Conference on Trade and Development. The bulk of these revenues are lost through oil, gas and mining tax deals between governments and multinational corporations, whose details are often not disclosed. This secrecy destroys trust, fuels economic inequality, and undermines investments in poverty-reducing social services.

Yet calls for more transparency are registering some successes. There are a few multinational companies that publish country-by-country profit, employment, and tax data, following pressure by civil society groups seeking to establish fairness in the share of taxes paid to host countries.

Others are engaged in the Extractive Industries Transparency Initiative (EITI), a global standard for promoting good governance in the extractives sector.

Sharing information equips citizens with the knowledge needed to constructively engage with governments and the private sector for good governance of natural resources.

Concerted efforts under the East African Community should challenge, inspire and support member states to develop and implement laws, policies and frameworks that promote meaningful citizen engagement in the oil and gas industry.

Only then will East Africa harness her burgeoning oil and gas industry to facilitate economic recovery from the effects of Covid-19, fight poverty and inequality and lead her people on the path to sustainable development.