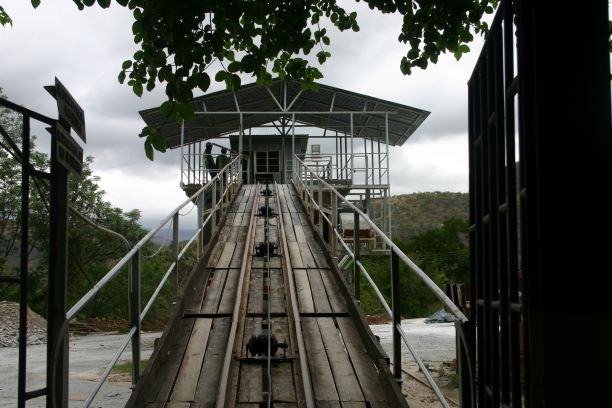 27 June 2021 – Junior miners are hoping that the brighter mood in South Africa’s mining sector will translate practically into more exploration and development, with government taking an active collaboration role.

This optimism underlays the generally positive sentiment at the recent Junior Mining Indaba although the sector was clearly impatient for change.

“Many juniors and other stakeholders, however, want to see more support from government in terms of easier access to geological data, as well as dealing with vital issues like regulatory certainty, licensing, ESG requirements and crime,” says Mainama.

He adds that the government’s intention to create a new, transparent cadastral system – cataloguing South Africa’s geological data and mining permits – was well received at the event.

It was hoped that this would help to stimulate more interest in the country’s mineral opportunities and be part of solving the backlog in applications for mining and prospecting rights.

Also presenting at the conference was the Council for Geoscience, who stressed the importance of making mineral data available, to unlock the value in the country’s minerals.

“Government committed to resolve administrative inefficiencies and to fill vacant positions, while the Department of Mineral Resources and Energy told the conference that there were no black economic empowerment (BEE) requirements in prospecting right applications,” says Mainama.

“This was in response to the fact that exploration is generally a high-risk venture, making it difficult to raise funding at the best of times. The department said it was working on making conditions more favourable for new entrants wanting to gain access to the sector.”

A leading junior player presenting at the conference emphasised how exploration added value to the country’s balance sheet, and how a functional cadastral system could stimulate interest from prospectors.

“The point was made that smaller mining companies usually do not have the strong balance sheets of their larger counterparts for generating exploration funds internally. Junior mining companies are reliant on limited investor funding, so need close and efficient collaboration with all the relevant government agencies to deal with regulatory matters. These include environmental, social and governance (ESG) issues, water and energy.”

The event also broached the difficult topic of coal mining, where it was recognised that raising finance for coal projects was increasingly difficult – while Eskom’s demand for coal continued.

According to Mainama presenters pointed to the need for government to play a more significant role, some even suggesting that the Industrial Development Corporation and the Public Investment Corporation would need to find a way to fund ‘clean coal’ projects.

It was recognised that South Africa urgently needed an integrated plan for a just transition from its coal-based power generation to cleaner renewable energy.

It was highlighted by some speakers that finding a way to meet the continent’s power requirements while meeting climate goals is likely to be challenging and will require much engagement. 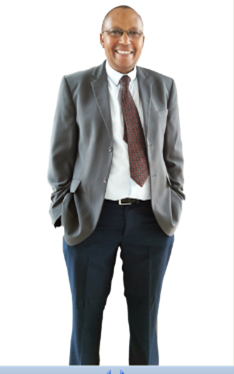