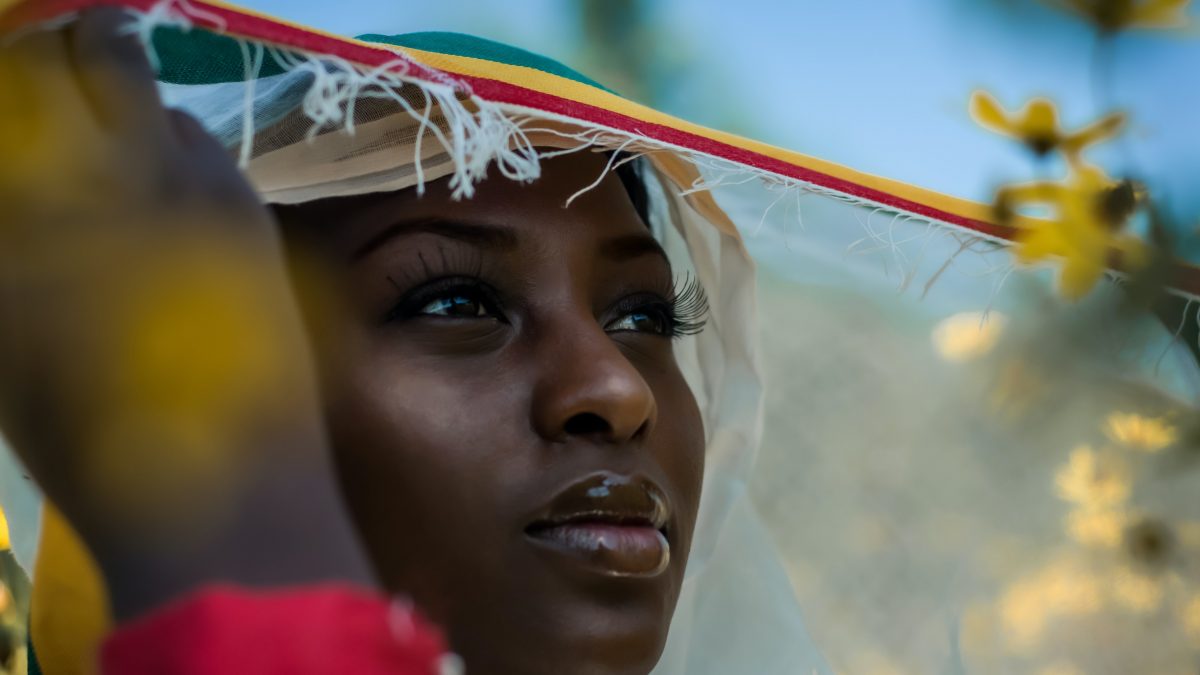 Ethiopia is home to a diverse population of 117 million. It is the 12th most populous country in the world, and the second most populous in Africa after Nigeria. Image credit: Abenezer Shewaga - Unsplash

East Africa’s emerging giant, Ethiopia, is experiencing the political downside of its extraordinary economic success over the last decade and a half. To exacerbate the political challenges, parts of Ethiopia are experiencing a debilitating drought.

By Leon Louw, owner and editor of Why Africa

Since Prime Minister Abiy Ahmed bagged the Nobel Peace Prize for bringing an end to the 20-year stalemate with Eritrea in October 2019, Ethiopia has been on a slippery slope towards failed state status.

A remorseless civil war, Covid-19 and international sanctions have shattered Abiy’s ambitions of moulding Ethiopia into a top African economy recognised by the world as the major driving force behind the continent’s imminent renaissance.

Ethiopia’s potential is infinite. It has a full house of natural resources, a young and entrepreneurial population and its proximity to Europe and Asia gives the country a distinct trade advantage, even though it is landlocked. But its verve is by no means a panacea for its ills. Ethnic politics is Ethiopia’s curse, and if the country remains stuck in this mental rut, it is unlikely to emerge from the doldrums soon.

There is some good news though. At the time of writing this article Abiy’s Federal Government announced a truce in the sixteen-month conflict with Tigray. The Tigrayan forces responded in kind, pledging to make the truce a success. The truce will hopefully pave the way for a lasting peace and improve the humanitarian situation in the region. The conflict in Tigray plunged Ethiopia in a crisis a year and a half ago and blemished Abiy’s reputation as one of Africa’s greatest peacemakers.

Can the future prevail?

According to Dr Marina Ottaway, Middle East Fellow at the Woodrow Wilson Center and a long-time analyst of political transformations in Africa, the Balkans, and the Middle East, the remarkable economic growth that started during the rule of Prime Minister Meles Zenawi in 1995 has also triggered a political backlash that is pushing the country back towards ethnicity.

“The bitter clash of ethnic nationalisms has plagued Ethiopia ever since the military junta known as the Derg overthrew Emperor Haile Selassie in 1974. Continuing ethnic strife could halt economic growth and further impoverish the country,” states Dr Ottaway in her excellent research article titled Ethiopia: can the future prevail?

Under Zenawi, who became Prime Minister after the adoption of a new constitution in 1994, Ethiopia became officially known as the Federal Democratic Republic of Ethiopia, made up of nine ethnic regions and two chartered cities.

Dr Ottaway states that each entity, in theory, had a great deal of autonomy as well as the right of self-determination to the point of secessions.

“The adoption of ethnic federalism was welcomed by groups that felt powerless under the old system but remained controversial in the major cities with their pluralistic population.”

Even if Ethiopia moves on in the wake of the devastating Tigray war that killed thousands and displaced millions, the ethnic experiment that begun in the 1970s will remain a millstone around Abiy’s neck, and a hindrance to further economic growth.

According to Dr Ottaway, the economic growth model is coming up against the obstacles imposed by ethnic federalism, which was itself an attempt to solve the problem of holding together a country plagued by ethnic nationalism.

Drought in the east and south intensifies

According to the United Nations Office for the Coordination of Humanitarian Affairs (UNOCHA) the impact of the drought in eastern and southern Ethiopia is deepening and so are the suffering and loss of the affected pastoralist and agro-pastoralist communities in these areas.

“The prolonged drought is the result of three consecutive failed rainy seasons since late 2020. At least 81 million people in Oromia, Somali, SNNP and Southwest regions are affected. The number of livestock dying from lack of pasture and water is staggering. Estimates from regional Governments indicated more than 1.46 million livestock deaths (67% in Somali, 31% in Oromia, and 7% in Southwest and SNNP regions), up from more than 170,000 livestock deaths across Somali, Oromia and SNNP in January.”

According to an in-depth report by UNOCHA this is a key indicator of how alarming the situation has become. The following is an excerpt from the report Ethiopia Drought Update #3

“Surviving animals have a significantly deteriorated body condition which has decreased their market value and has led to correlated decrease of the purchasing power of households, who are becoming increasingly vulnerable with further limited coping strategies. Food and nutritional insecurity have further soared because livestock remain the main source of nutrition and income for these communities. At least 286,000 people who have the means to travel (183,000 in Somali and 103,000 in Oromia) have migrated in search of water, pasture, or assistance, leaving behind their elderly and the sick, which is exposing them to higher vulnerabilities and protection risks.

“The situation is not expected to improve rapidly and will require a continuous engagement over the months to come, with a likelihood of a fourth consecutive poor rainy season. According to the most recent seasonal forecast by ICPAC, a below-average season is expected. However, some other sources are leaning towards a normal season.

Actual and forecasted rainfall data from 1 March up to mid-April show that the north-eastern part of the country is currently experiencing its top three driest season on record. Crop Monitor for Early Warning is also leaning towards an upcoming failed season thus leading more people into an alarming situation. In the words of the World Meteorological Organisation (WMO), “the March to May season constitutes an important rainfall season, particularly in the equatorial parts of the region where it contributes up to 70% of the total annual rainfall. A renewed failure of the rains would have massive socio-economic consequences after two years of persistent drought which has already decimated livestock and agriculture and undermined health and well-being in one of the world’s most fragile regions.”

To read the full analysis of the political situation in Ethiopia, subscribe to the April issue of the WhyAfrica magazine, which will be on show at this year’s Invest in African Mining Indaba in Cape Town from 9 to 12 March 2022.