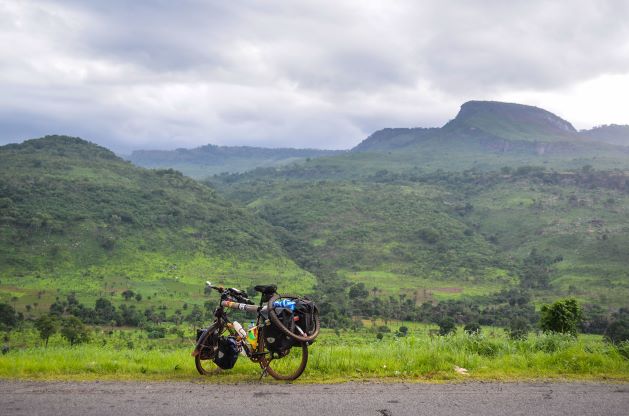 “Drilling both of the Bankan gold deposits continues to generate excellent widths and grades, which will materially contribute towards the upcoming maiden Mineral Resource Estimate (MRE). Once the last drill assays are received from the completed holes at NE Bankan and Bankan Creek, this data will feed into the MRE, the results of which will be delivered toward the end of September,” says Roberts.

“We expect to be able to report metallurgical results prior to release of the MRE as well. We are also very excited to have made a start on drill testing for depth extensions of the newly recognised high-grade gold zone at NE Bankan,” adds Roberts.

According to a statement by Predictive Discovery, NE Bankan continues to shape up as a large gold deposit with excellent geometry to support a large-scale open pit mine.

These new results were obtained from outside the recently recognised high-grade gold zone and returned broad zones of gold mineralisation comparable in width and grade to the holes directly above them.

The two new holes form part of the NE Bankan step-out drill program, which was designed on an 80m x 80m spacing in the west dipping plane of the gold mineralisation, testing the extent of the Central Gold Mineralised Zone to a vertical depth of 300m in fresh rock, and for inclusion in the maiden Mineral Resource Estimate (MRE).

“Bankan Creek is a satellite discovery 3km to the west of NE Bankan which, until recently, had only been lightly drill-tested but bears the hallmarks of a strong gold mineralised system with the potential to materially contribute to the maiden Mineral Resource Estimate. Mineralisation at Bankan Creek currently extends for approximately 300m along strike and remains open at depth and along strike.”