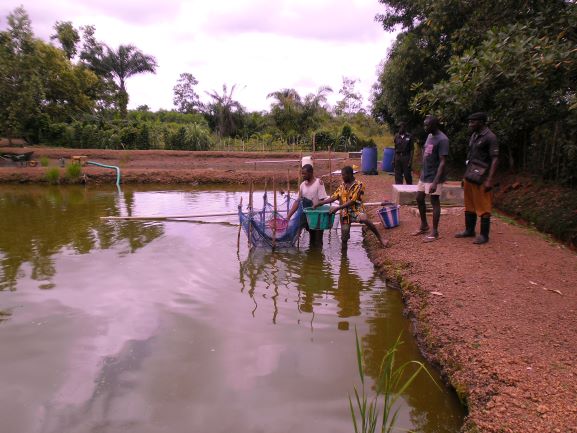 Community development plans are often designed by the mine, which historically had little formalised input from local communities or other stakeholders. Image credit: SRK Consulting

21 March 2021 – In a pioneering step, a large mining company in the Democratic Republic of Congo (DRC) has – with assistance from SRK Consulting Congo – become the first to have its Cahier de Charge (Social Term Sheet) approved.

Regulations introduced in 2018 require mines to set out a clear and financially-provisioned five-year plan for local social development – a Cahier de Charge – in consultation with local communities and stakeholders. According to Susa Maleba, Country Manager at SRK Consulting Congo, the key aspect of the new requirement was that effective consultation be conducted.

“Mines generally have community development plans but these are often designed by the mine, which historically had little formalised input from local communities or other stakeholders,” says Maleba. “This compulsory consultative process – as part of the Environmental and Social Impact Assessment – ensures that mine initiatives align with the real needs and preferences of those affected by the mine” Maleba adds.

The mining company contracted SRK Consulting Congo to work with its DRC mine on planning and implementing the consultation – which began in 2018 and lasted four months. The final agreement between the communities and the company was signed off, in March 2019.

Established a decade ago in Lubumbashi, the local SRK office appointed its stakeholder engagement specialist Philippe Katuta to guide the process.

“As an experienced local expert who is well regarded by the mining communities, Phillipe supervised the process with the client – facilitating contact between the mine, three local communities, the ‘chefferies’ tribal structure and provincial government,” says Maleba.

Maleba highlights the importance of having the trust of all parties in the consultation, to ensure frank engagement and effective buy-in. This in turn helped ensure proper implementation of the agreed plan, so that the intended benefits would be achieved.

“Essential factors in the success of the process included our experience in stakeholder engagement and our local knowledge – from local language communication to the traditions and customs to be observed,” says Maleba. “Working with mining companies, we emphasise the social licence aspect of their strategy and operations – which prioritises close working relationships with partners, communities and government. It means applying the spirit – not just the letter – of the law.”

Among the social development imperatives highlighted by communities during the engagements were transformers to link with the country’s power grid, boreholes for access to water, agricultural extension programmes and trade training for local youth. He acknowledged that it was seldom easy to balance the expectations of communities with the financial resources of the mining company, but this made the relationship of trust a vital foundation for collaboration.

He also noted that the new regulations provided for ongoing monitoring of mines’ community development plans – to ensure that what was promised was in fact delivered, in line with a predetermined schedule.