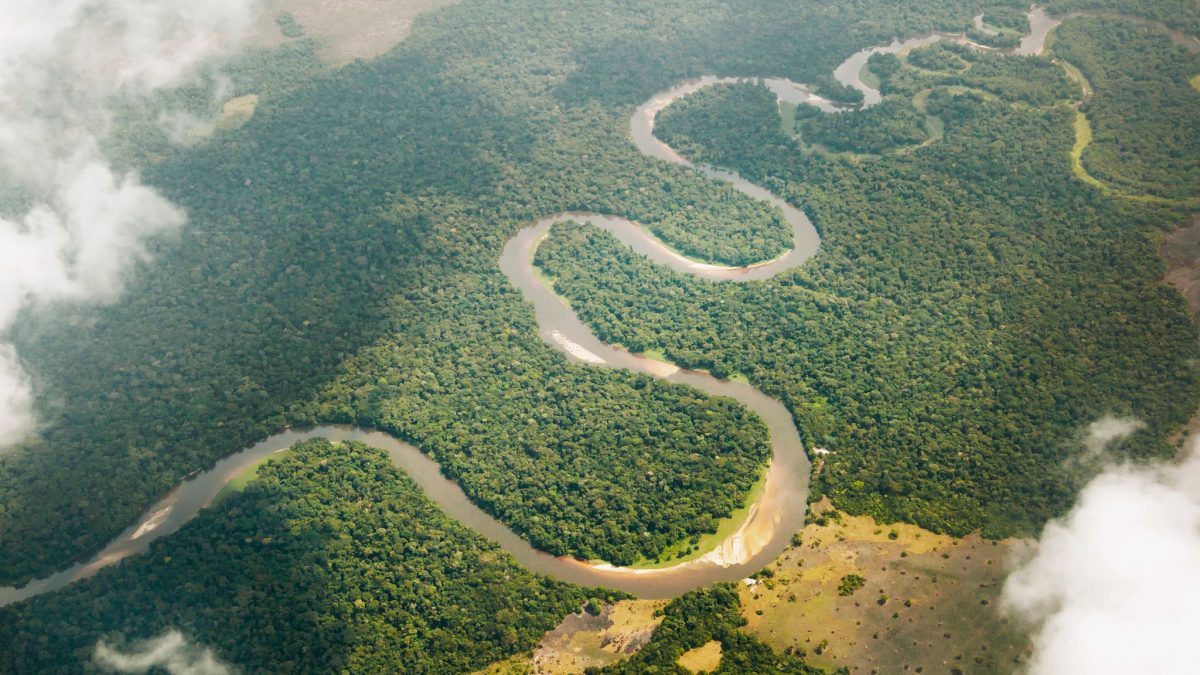 The massive Congo River has the potential to power a large part of the African continent. Image credit: cntraveller.com

The administration of DRC President Félix Antoine Tshisekedi, has made energy security and investment a top priority. The Democratic Republic of Congo (DRC) wants to get massive hydropower projects off the ground, and recently signed contracts for the construction of a number of substations. Meanwhile, it is reported from the DRC that a delegation of German investors visited the capital Kinshasa this week, looking at investment opportunities in the energy and railway transport sectors.

According to reports, the investors are interested in eight potential railway corridors, but most of all, in the massive Inga III dam, a 11000MW hydropower plant to be built on the Congo river. After years of delays caused by difficulties in securing funding, German and European Union-led financing could finally see the project take off.

This is good news for the DRC that is according to the United States Agency for International Development (USAID) one of the least electrified countries on the African continent, with an access rate of 1% in rural areas and 19% in urban areas.

Surrounded by major African oil and gas producers like the Republic of Congo and Angola, the DRC has so far remained relatively absent from Africa’s league of hydrocarbon producers. The only significant producer in 2019 was French company Perenco, which produced at an average rate of 25 000 barrels of oil equivalent per day (boepd) from 11 onshore fields.

But it seems that energy investment is a top priority for Tshisekedi’s administration. The government has made it clear that it is seeking to get massive hydropower projects off the ground and also to diversify the country’s energy basket and create jobs in the process.

In yet another decision supporting the development of the DRC’s hydrocarbons industry, Tshisekedi requested the Minister of Hydrocarbons, Hydraulic Resources and Power and its Minister of Finance to fast-track legal processes and permits pertaining to the valorisation of the natural gas produced onshore by Perenco. The decision was taken at the latest Council of Ministers last week in Kinshasa.

The move is expected to result in the monetisation of natural gas through power generation, especially to address the DRC’s energy deficit and provide stable supply of power to its booming mining industry.

“We are extremely optimistic about the future of oil and gas in the DRC given current political support for the industry. While market-driven policies are needed to ensure investments in gas monetiszation, an enabling environment is key to unleashing the massive potential of the DRC and the energy industry is open to supporting the DRC,” says NJ Ayuk, executive chairman at the African Energy Chamber.

“The DRC also offers 100GW of hydropower potential, and its upcoming hydroelectric stations are expected to require billions of dollars. It is a chance for investor and local players to participate and support the ambitious growth plans of President Tshisekedi fighting energy poverty and boosting energy for industrial development that will create jobs and transform the economy with a post covid-19 recovery strategy,” Ayuk adds.

Meanwhile, on a smaller scale, but in a move that could have a significant impact on the people of Kasumbalesa town, about 100km south-east of Lubumbashi in the Haute-Katanga province, the government’s national electricity company Snel, signed a contract for the construction of a 220-15/6.6kV high-voltage distribution substation. The contract was awarded to the Egyptian electricity company Elsewedy Electric.

Elsewedy will provide engineering, procurement, and construction services for the Kasumbalesa substation on a turnkey basis. The construction work on the Kasumbalesa substation will be financed by the government to the tune of about €33-million (about 76.3-billion Congolese francs). The aim is to improve access to electricity in the DRC. No information has yet been given on the start date of the works, but according to the DRC authorities, the infrastructure should be delivered 18 months after the start of construction works.