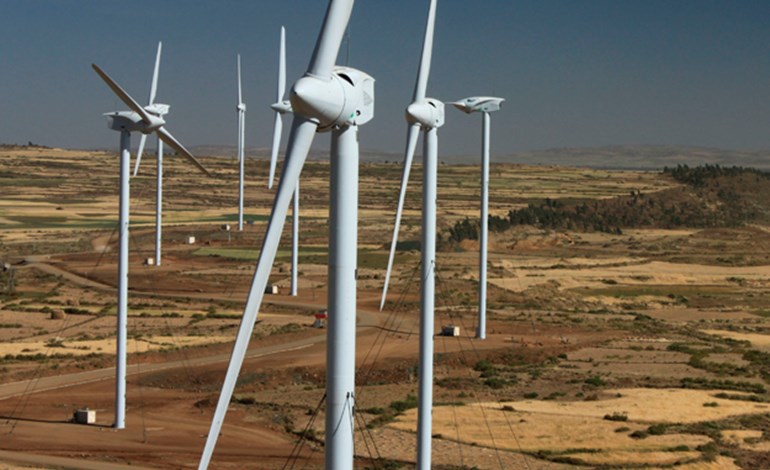 Denmark’s largest bank, the Danske Bank, has granted a further USD131.4-million to further fund the Assela wind project in Ethiopia.

The project received funding to the tune of USD201-million from a Danish institution in 2018 and the African Development Bank granted the project another USD1.8-million, which will be used for the studies of the environmental and social impact of the farm. Assela is approximately 150km from the capital Addis Ababa on the edge of the Rift Valley in the regional state of Oromia.

The Assela wind farm will have 29 turbines. Each turbine has the capacity to produce 3.45MW, hence contributing 100MW to the electrical grid of Ethiopia. Assela is the outcome of an agreement signed between the Ethiopian state entity Ethiopian Electric Power (EEP) and Siemens Gamesa Renewable Energy. According to the agreement the Danish subsidiary of Siemens Gamesa will control 60% of the development of the project, while Siemens Gamesa-Spain (the parent company) will have the remaining 40% control. The two subsidiaries of the company are also expected to operate and maintain the Assela wind farm over a period of 5 years.