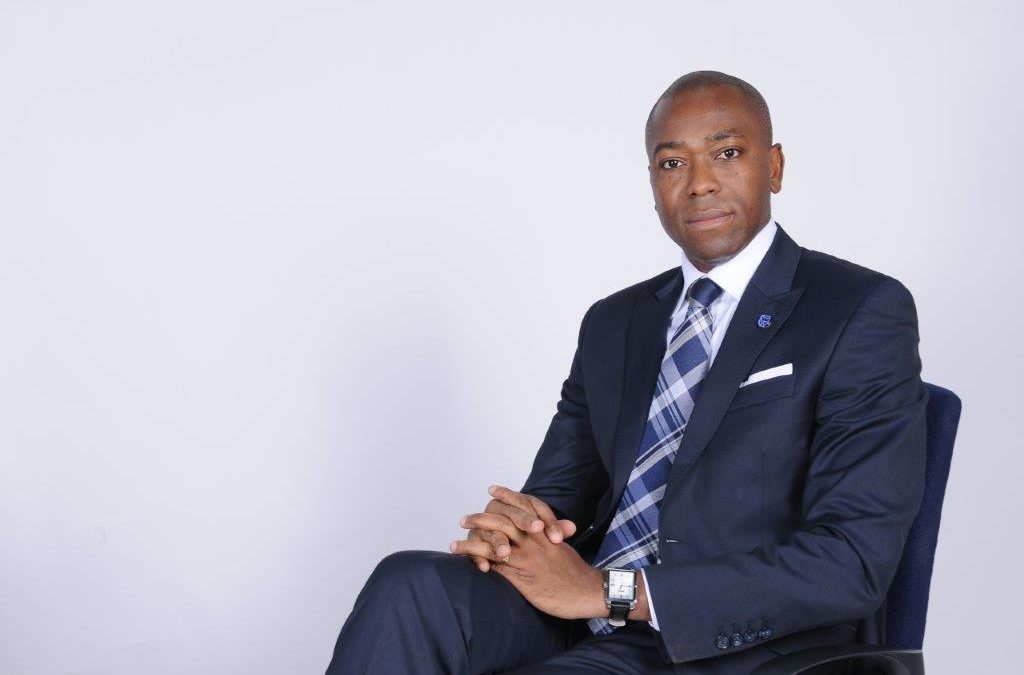 02 March 2021 – Thanks to a number of business-friendly reforms in recent years, Côte d’Ivoire is increasingly alluring to  foreign investors. The country hosts a number of good mineral deposits and has become popular with exploration companies.

Thanks in part to a range of business-friendly reforms in recent years, Côte d’Ivoire is expected to have escaped a recession in 2020 even as the global and regional economy shrunk. As one of the world’s fastest growing markets, the west African country is increasingly appealing to investors from the UK and other financial hubs.

Côte d’Ivoire’s resilience during the crisis is partly due to the diversification of its economy, which is driven by a range of sectors, including agriculture, mining and oil & gas. It is also a function of the country’s return to political stability – following a growth-stunting post-electoral war in 2010 and 2011 – and the implementation of meaningful reforms.

In its latest Global Economic Prospects report, the World Bank notes that while oil exports have taken a hit in west Africa, Côte d’Ivoire has weathered the Covid-19 storm partly because its agricultural sector has been less impacted by the crisis, since agricultural commodity prices declined far less than most industrial commodities.

The country has cemented its position as a leading global provider of products such as cocoa beans and cashew nuts.

In the wake of the pandemic, Stanbic Bank expects long-term growth to trend back towards the 6% to 7% range – an enviable rate to most countries in the world.

The country’s strong growth rate – along with political stability, targeted reform projects and a competitive banking sector – is attracting new foreign investors who previously may have overlooked the opportunities on offer.

The National Development Program, or PND, has been hugely successful in setting Côte d’Ivoire on a healthy growth trajectory and highlighting its position as a West African economic power.

The first programme ran between 2012 and 2015, while the second ended in 2020. The reform agenda is aimed at developing a solid industrial base from which to build, while also reducing poverty and inequality. The government is focusing on the processing of agricultural goods, infrastructure development and the mining and manufacturing sectors.

Stanbic Bank’s focus in the country is aligned to the government’s PND initiative, with most of our focus being on financing projects in the agriculture, infrastructure, mining, energy, and oil & gas sectors.

Covid-19 disruptions aside, it is clear that a growing number of foreign investors and businesses are showing an interest in this market, which is seen as a strategic trade and investment hub for investment flows into West Africa.

This means that as the pandemic fades and uncertainty is reduced, the country should expect a resumption of investments, particularly as the now-operational African Continental Free-trade Area (AfCFTA) starts to bear fruit.

AfCFTA will over time establish a single continent-wide market that will allow for the free movement of businesspeople, goods and investments. The initiative covers all 54 member states of the African Union. By the time it is fully operational – with cross-border tariffs removed on 90% of goods by 2030 – it could be the world’s largest free-trade zone.

Stanbic Bank remains firmly committed to Côte d’Ivoire, and expects the country to benefit from increased integration across west Africa and sub-Saharan Africa in general.