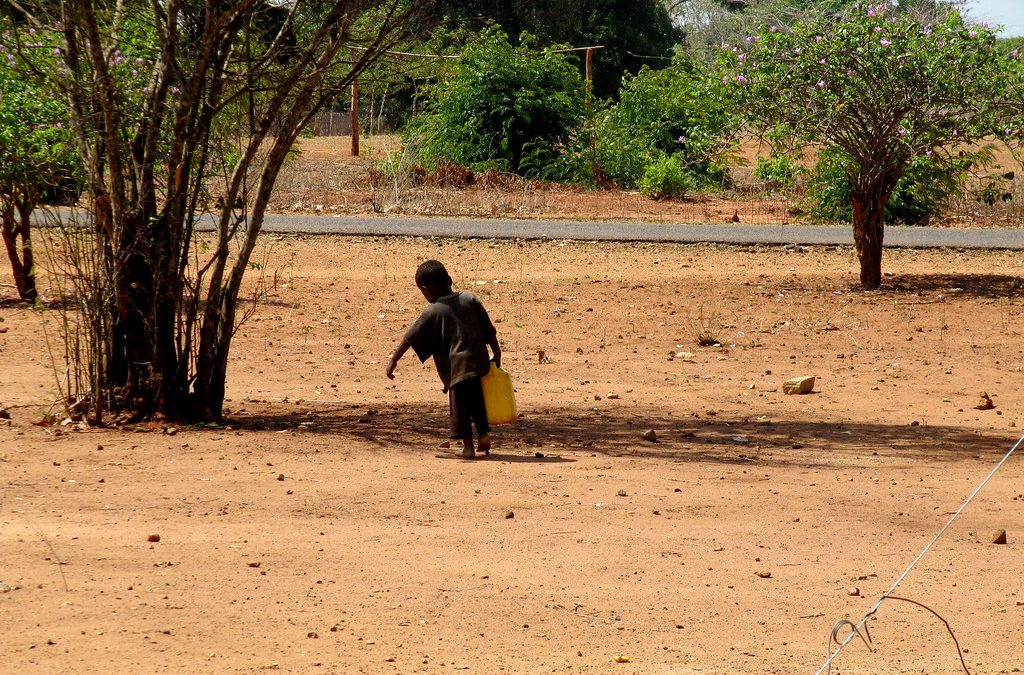 Local communities in and around Palma, Mozambique, have been under siege since an attack on the town on 24 March 2021. Image credit: Flickr.com

By Leon Louw founder and editor of  WhyAfrica

14 June 2021 – According to reports the armed conflict in Palma and surrounding areas in the Cabo Delgado province of Mozambique continues more than two months after militants attacked the town, where French based TotalEnergies was developing a massive Liquified Natural Gas (LNG) project at Afungi.

The project was put on ice immediately after the siege of Palma on 24 March 2021, when more than 100 militants, split into two groups, launched attacks from three directions on a number of different sites. Although TotalEnergies has vowed to return, it has declared “Force Majeure” and it is highly unlikely that the company will be back in a hurry.

Despite TotalEnergies’ assurance that the project will continue, and a commitment by Southern African leaders to stabilise the region, reports persist that local communities in Cabo Delgado are still being targeted and continues leaving the area, which can now be regarded as a war zone.

According to the United Nations refugee agency, the UNHCR, close to 70 000 people have fled since the attack on Palma on the 24th of March, bringing the overall displacement to nearly 800 000.

According to reports people have been escaping daily for districts further south, or to neighbouring Tanzania. Thousands more are reported to be stranded in areas around Palma, with restricted humanitarian access.

“Those fleeing have told UNHCR staff that the situation in Palma remains very unstable, with regular gunfire at night and torching of houses”, UNHCR spokesperson Babar Baloch said during a briefing in Geneva, Switzerland.

UNHCR and partners recently assisted people living in dire conditions in remote areas around Palma, distributing relief items to some 10 000 who have been displaced.

The agency continues to advocate for internally displaced people to receive protection and assistance, and for those seeking safety in Tanzania, to access asylum.

Forced back into danger

Mozambican authorities report that many people attempting to cross the Rovuma River, which marks the border between Tanzania and Mozambique, have been forcibly returned.  According to the UNHCR, more than 9600 have been pushed back since January, with 900 removals occurring over a two-day period recently.

“UNHCR reiterates its call for those fleeing the conflict to have access to territory and asylum, and, in particular, for the principle of non-refoulement (no forced return) to be respected,” says Baloch. “Refugees must not be forced back into danger”.

During the attack in March, residential neighbourhoods were attacked too, resulting in the death of several local civilians. People were also shot in the streets, with some of the victims then beheaded. The rebels encountered little resistance from security forces most of whom quickly retreated.