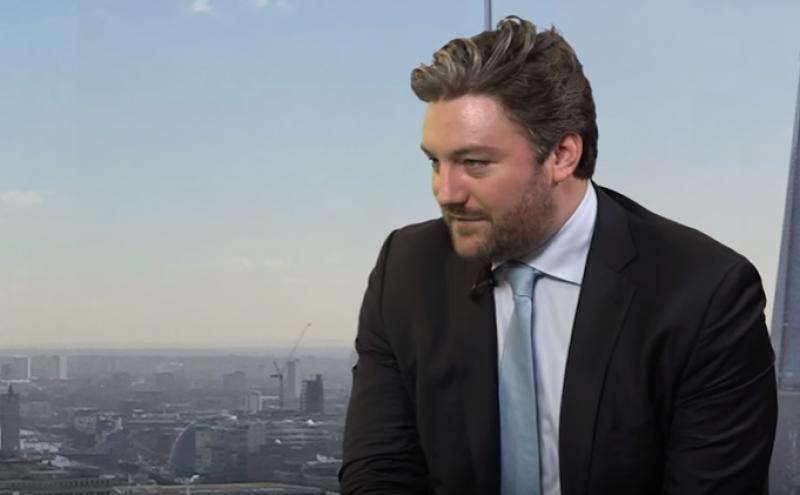 According to Hanno Pengilly, CEO at Ncondezi, the study evaluated several transmission connection options for the project considering current and planned changes to the network since the last study was completed with EDM. Pengilly says the study will be used by EDM to provide approval on the project transmission option to connect into the Mozambique grid.

“Following the updated tariff proposal in March 2020 this report was required and has been updated with proprietary information from EDM. The results look encouraging. Our aim is to reduce transmission line costs, strengthen the grid and facilitate future transmission expansion plans. At the same time, we are negotiating about tariff proposals,” says Pengilly.

Ncondezi is an African power development company with an advanced staged, integrated 300MW thermal coal power plant and mine project located in the Tete Province in Northern Mozambique. In June 2017, Ncondezi Energy started a new partner search after it abandoned talks with Shanghai Electric Power on May 26 to secure funding for the mine and plant. In July 2019, Ncondezi signed a joint development agreement with China Machinery Engineering and General Electric to develop the 300 MW project and mine. Ncondezi said it is expected to hold a 40% interest in the project and will be responsible for 40% of the development costs to final close.

The project supports Mozambique’s energy strategy of universal electricity access by 2030. According to the World Bank, only 30% of the Mozambican population had access to energy in 2017.

Ncondezi would provide 300MW of reliable and available power helping to close the infrastructure gap of the region and serving as a catalyst for economic development. The power plant will be designed to be equipped with state-of-the-art emissions controls technologies that will reduce local air pollutants, minimising the plant’s impact on the environment and ensuring its compliance with the most stringent emission standards.

In 2019, Ncondezi entered the Commercial and Industrial (C&I) renewable and battery storage sector and in October 2019 announced its first investment in an off grid solar battery project. The company has also secured the right to fund a USD5.5-million C&I project development pipeline in Mozambique through a Relationship Agreement with a C&I developer. The move into the C&I solar and battery storage sector offers a significant opportunity for the company to complement the existing large-scale base-load power project and access near-term low-risk annuity income streams which have significant growth potential.

The Ncondezi coal mine will be an open pit, low strip ratio, contractor mining operation producing 1.5 million tonnes of coal over a 25-year life of mine to supply to the adjacent power plant via a 2km conveyor. Following approval of the Mine Definitive Feasibility Study and the Environmental and Social Impact Assessment, Ncondezi has been granted a Mining Concession for its 100% owned licence area.

The mine has a defined a substantial JORC coal resource of 4.7 billion tonnes and a Measured Resource of 120 million mineable tonnage in situ has been classified by the company’s geological consultant, South African based Mineral Corporation Consultancy in the south block in accordance with the JORC Code. This follows the completion of an infill drilling programme completed in September 2013. The drilling was focused over the planned open pit mining area within the south block that was identified as the most economical to supply coal to the power plant.

In order to provide a bankable coal sales agreement to the power plant, the mine needed to demonstrate sufficient coal resources in the Measured Category to supply the 300MW power plant for 25 years plus a 40% contingency, equivalent to 70 million mineable tonnes in situ. The upgraded resource has exceeded this target with sufficient additional Measured Resource to theoretically supply an additional 300MW (600MW total) power plant for 25 years.