Coal mining brought back to life in Eswatini 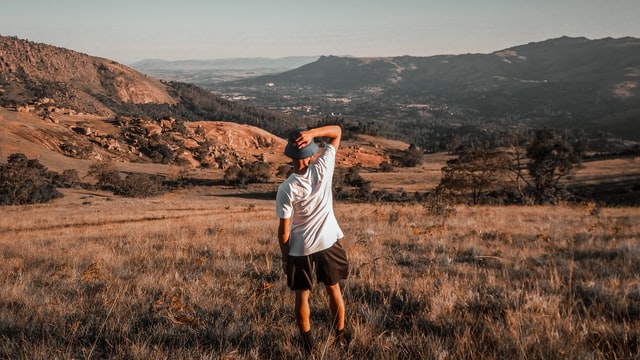 Coal mining will resume in the valleys of Eswatini after being mothballed for more than 20 years. Image credit: Lungelo S Mthupha from Unsplash.

Coal mining brought back to life in Eswatini

The people of Eswatini have not seen any coal mining activity since the early 1990s. Now, more than 20 years later, coal mining is being brought back to life in Eswatini.

After being mothballed in 1992, the Mpaka Coal Mine in the Lubombo Region of Eswatini is being revived by Lurco Coal Eswatini, a subsidiary of investment management company Magni Investment Holdings (MiH).

According to Ellington Nxumalo, co-founder of MiH, Lurco Coal Eswatini has been granted a prospecting licence for coal resources at Mpaka. Nxumalo met with Eswatini Mining Commissioner, Robert Biyela, on 4 October 2021 to ink in the agreement.

Nxumalo says that MiH will commence feasibility and exploration over the next few weeks. “The timeline from this phase through construction to implementation will take between 24 to 36 months,” says Nxumalo.

Mpaka Coal Mine was last operated in 1992, having been mothballed after the previous owner exiting the Eswatini market. “Mpaka’s coal is suitable for smelters, steel and cement industries and will bolster the country’s participation in the export market and create employment opportunities particularly for the youth,” says Nxumalo.

Eswatini’s National Development Strategy sets out the long-term development programmes that will move the country towards the improvement in livelihood standards of the Swazi people by 2022.  While much has been achieved, the African Development Bank (AfDB) reports that a large proportion of the Swazi population is not participating in the mainstream economy as the current economic growth is not pro-poor and unemployment remains high. Nxumalo believes that the Mpaka Coal Mine, once it is up and running efficiently, could be an important single point contributor to addressing this issue in Eswatini.

“Once up and running, we expect Mpaka to contribute significantly to the local economy through employment, skills development and the creation of sustainable local value chains.  We are currently in the exploration and feasibility stage, which is critical to scoping the scale of the operation. Once completed we will be in a better position to quantify our local impact commitments although we anticipate that most roles will be sourced locally and wherever possible, this will include those requiring special skills,” says Nxumalo.

He adds that MiH plans to meet with the Mpaka community to outline plans and timelines, undertake a needs assessment, answer questions, and agree on the way forward.

“MiH investment in feasibility studies, geological exploration, mining and construction of the coal beneficiation plant at Mpaka is an indication of the organisation’s commitment to Eswatini investment and economic growth,” Nxumalo concludes.