The UN Secretary-General, António Guterres, has called for parties in the Central African Republic (CAR) to prioritise national dialogue and consensus-building ahead of elections scheduled to begin in December. Image credit: United Nations

15 October 2020 – The UN Secretary-General, António Guterres, has called for parties in the Central African Republic (CAR) to prioritise national dialogue and consensus-building ahead of elections scheduled to begin in December.

“The coming period will be decisive for the country,” Guterres said recently at a high-level meeting. His remarks were shared after the meeting, which was held behind closed doors.

“The presidential, legislative and local elections represent a unique opportunity for national reconciliation and the consolidation of peace, as well as the country’s constitutional order and democratic achievements,” Guterres said.

A UN peacekeeping operation has been in the CAR since 2014 following intercommunal violence, largely between a mainly Muslim coalition known as Séléka, and a mostly Christian alliance, commonly referred to as the Anti-Balaka.

Despite an agreement signed last year between the government and 14 armed groups, the CAR continues to suffer violence and human rights abuses. Ongoing humanitarian and development needs, which have increased due to the Covid-19 pandemic, also remain an urgent priority.

According to Guterres the elections constitute a crucial step for the continuity of the political process, and he upheld the February 2019 accord as “the only viable framework” for lasting peace in the country.

“The authorities of the Central African Republic and all national stakeholders have a historic responsibility to ensure the proper conduct of these elections, which must be free, transparent, safe, inclusive and within the constitutional time limits”, he stated.

“I therefore call upon all stakeholders to prioritise national dialogue and consensus-building, in a spirit of respect and tolerance between different ethnic groups and religions.”

Guterres stressed that citizens, including those who fled to neighbouring countries, must reap the benefits of efforts towards peace and democracy. “All segments of the population of the Central African Republic, in particular women, young people, internally displaced persons and refugees, must be at the centre of efforts to consolidate democracy and, consequently, of this electoral process”, he said.

The Secretary-General reported that there has been progress in implementing the agreement, including in legislative reforms, extension of state authority across the country, and a process for disarming, demobilising, and reintegrating combatants.

Security has also improved in some areas, thanks to the presence of the UN mission, known by the French acronym MINUSCA, which supports the authorities.

However, Guterres was concerned about the “significant number” of human rights violations and breaches of the agreement. “The commitments made by all signatories must be respected, while strongly condemning attacks targeting civilians, humanitarian workers and UN peacekeepers,” he said. 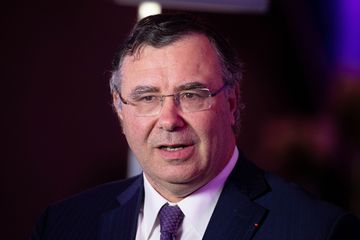 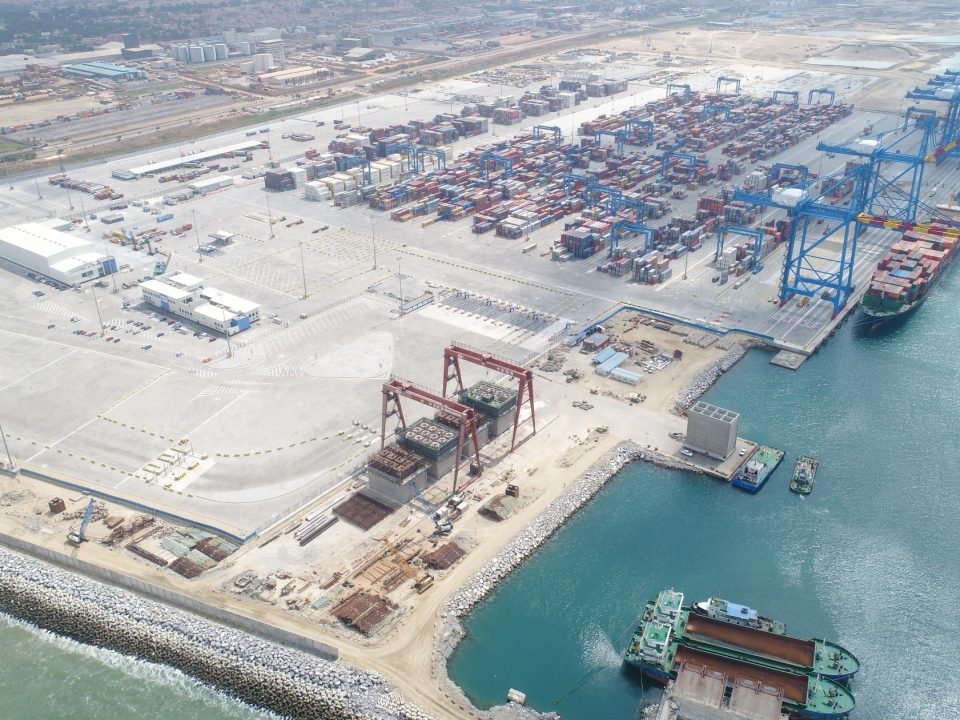 The Tema port in Ghana. Feasibility studies are underway for a third port at Keta in the Volta region of Ghana image credit: SA Shipping News

Construction of third Ghana port in the pipeline