Can Kenya learn from global floods? 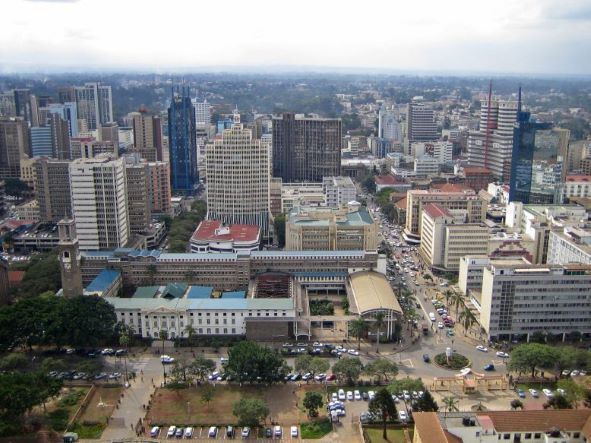 By Simon Thomas, international consultant and board member of Megapipes Solutions Limited

20 August 2021 – Across the globe, the increase in devastating storms and floods is a stark reminder that climate change is making extreme weather more commonplace. Can a country like Kenya learn from these global floods?

The last few weeks have seen Europe and parts of Asia experiencing floods that have claimed the lives of almost 250 people in Europe, more than 200 in India and about 300 in China. In addition to this terrible loss of life is the catastrophic cost of the damage caused by floodwaters, which will run into billions of dollars.

Across the globe, the increase in devastating storms sends a stark reminder that climate change is making extreme weather more commonplace. Experts have said that climate change is likely to increase the number of large, slow-moving storms that can linger longer in one area and deliver deluges of the kind seen in Germany and Belgium. This is according to a study published on June 30 in the journal Geophysical Research Letters.

These weather events have given governments around the world a wakeup call. They have demonstrated the vulnerability of the infrastructure systems that have been built and the urgent need to review and redesign them to include climate change.

Of course, this will mean further investment in the rebuilding and strengthening of infrastructure – reinforcing dykes, climate-proofing houses, roads, and urban infrastructure, which will cost billions.

This news is discouraging, for if much of Europe and Asia – with strong urban infrastructure – struggle to deal with the rising threat of flash floods, how will Kenya handle a similar situation?

While it is difficult to accurately predict extreme weather events and the amount of rainfall, Kenya does have the engineering capability to design and build water management systems that can help to prevent damage and even save lives.

The government in Kenya has done well over the past few years to improve urban infrastructure, however, there is still much more work that needs to be done in order to reduce the risk of severe damage from flooding.

For example, we have seen situations where rains heavily pound Nairobi, leaving a trail of destruction, particularly in the informal settlement areas. In January 2021, more than 100 households in Mukuru-Kaiyaba and Mukuru Kwa Reuben were displaced when their houses flooded after Ngong River had burst its banks, in addition, five schools were closed. Four people died during the May 2021 floods, which also destroyed property valued at millions of shillings.

When this happens, blame is placed on lack of drainage infrastructure during road construction and maintenance, development along riparian reserves and newly built-up areas that block natural water flows. The situation is made even worse by informal settlements.

What is happening across the world due to climate change, should be forcing us to behave proactively. Prevention is better than cure and we must be prepared as a country. We need to look at the devastation in other countries and try to implement what suits us here with the resources we have here. With the right systems in place, flooding could be managed, and loss of life and property mitigated.