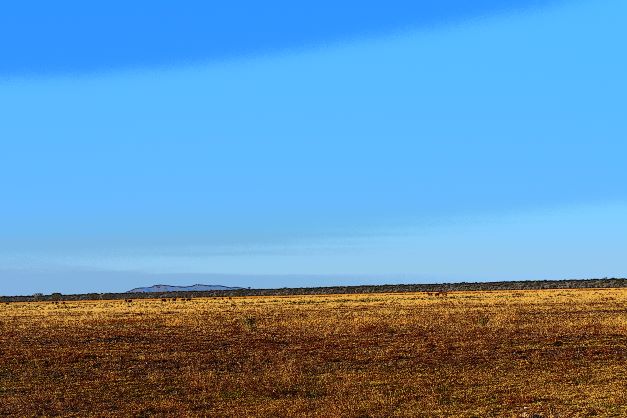 The scenic Kalahari has been a great drawcard for tourist but international travel bans have adversely affected tourism in the entire region. Image credit: WhyAfrica

01 August 2021 – Although Covid-19 has presented Botswana with many challenges, the country’s diversification strategy started gathering momentum during this time. Botswana is in a prime position to take advantage of a world recovery.

Coal and agriculture are set to play a key role in driving the diversification of Botswana’s economy. The country is regarded by many as one of the most attractive African countries to do business in. A competent, professional government has steered the country on a steady growth path, despite the recent set-back experienced because of Covid-19.

The Botswana government has played a pivotal role in expanding the country’s mining sector and improving its image as a top mining destination.

A world class mining cadastre system and a “one-stop shop” approach makes it easy for exploration and mining companies to apply for all the necessary approvals and licenses at one office. In countries like South Africa, for example, it takes a lot longer to be awarded all the permits, as there are several government departments and more red tape involved in the process.

Although the impact of Covid-19 lockdown measures on the Botswana economy has been severe, the country remains politically stable, despite numerous spats between current president Mokgweetsi Masisi and his predecessor Ian Khama.

Stable but not free of bickering

Since stepping down in March 2018, Khama has remained active in Botswana politics, on social media and in the public eye. His constant criticism of the ruling party, and of Masisi, elicits mixed feelings amongst the populace with many older and more conservative citizens backing Khama’s opinions.

Khama is the son of Botswana’s founding father Sir Seretse Khama, and with a military background, he has often been accused of authoritarianism. Despite his waning support amongst the younger generation, Khama is revered in many parts of the country. His strongest following is probably in the south-east and in and around Serowe, his town of birth. Serowe is not too far from the coalfields of Botswana, which is earmarked for further development after the first private, Botswana listed company, Minergy, started production last year.

Economy declines because of Covid-19

With diamond output taking a severe knock this year, and tourism in the doldrums because of the Coronavirus, Masisi has not had the best of times. Economically, the country has taken a step back over the last two years. Although the economic woes cannot be laid entirely at Masisi’s door, it does give Khama and his backers further ammunition to make their point. Under Khama’s rule, these two sectors thrived, but then, it was a different world.

This quarter’s diamond production in carats declined by 12.1% year on year. The disappointing output is attributed to lower-grade feed at Debswana’s Orapa mine because of heavy rainfall and operational issues, including continued power supply disruptions. The ban on international travel has been severe for a once buoyant tourism industry, although it has been propped up by some business from the local and regional market, which has allayed fears of a total collapse of the hospitality industry.

Tourism, diamonds and cattle ranching have traditionally formed the backbone of the fledging Botswana economy since the early 1960’s. However, Covid-19 has put a brake on runaway profits and a continued budget surplus. All three these sectors were severely disrupted by the global pandemic. But as the international world returns to some form of normality, Botswana is well positioned to cement its place as the most stable, predictable, and attractive business destinations in Africa, despite its numerous challenges.

The rise of Minergy

Minergy’s rise has been spectacular and assisted by the government in what could be seen as a model partnership, the company has found a solid market for its products in South Africa.

Botswana has made great strides in upgrading and developing its rail infrastructure, which will enable the landlocked country to export coal to several ports across the Southern African region.

Moreover, the completion of the Kazungula bridge over the Zambezi River in the north of the country is a gamechanger. The bridge will make it easier for Botswana to export its growing list of products from the Pandamatenga agricultural hub (only about 108km south-east of Kazungula) into Zambia, the Democratic Republic of the Congo (DRC), Namibia, and even further into East Africa.

The recent signing and implementation of the African Continental Free Trade Area (AfCFTA) agreement will make Pandamatenga a strategic agri-business and agri-processing hub, and will further add to Botswana’s growing arsenal of diversified offerings.

Meanwhile, Khoemacau Copper Mining recently announced the achievement of a major milestone at its Khoemacau Copper Silver project, close to the Kalahari town of Ghanzi. The mine produced its first copper silver concentrate from the Boseto processing plant in June and is set for ramping up to an expected 125ktpa copper and 4.5Mozpa silver within the next few years. Currently, the mine has an envisaged life of 22 years.

With several other projects in the pipeline, and with the hope of a return to some form of normality in the not-too-distant future, Botswana is gradually moving away from its unhealthy reliance on diamonds and tourism. This bodes well for a country that has proven again and again, to be one of Africa’s great success stories. Let’s keep an eye on Botswana. 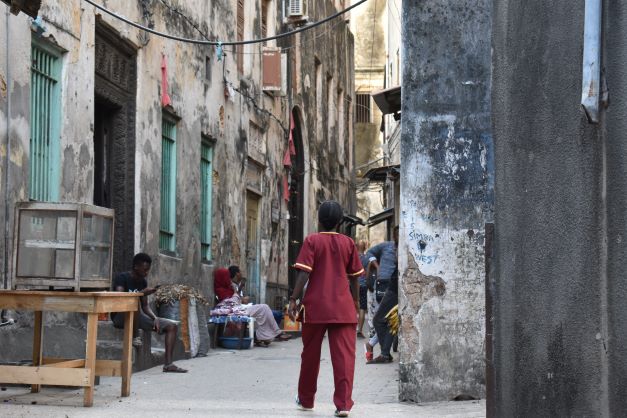 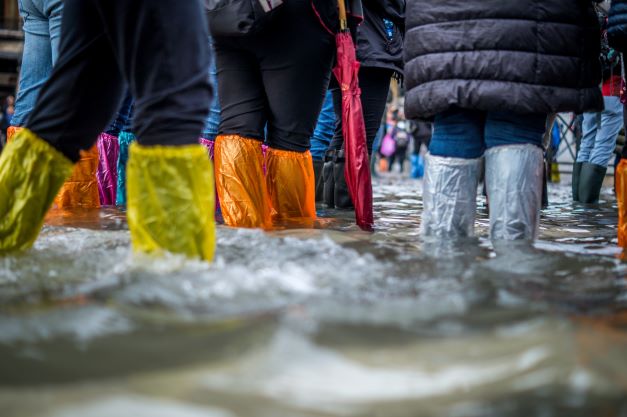 Flash floods have become a regular occurrence around the world. Climate change and its impacts continue to dominate the list of long term global risks. Image credit: Jonathan Ford 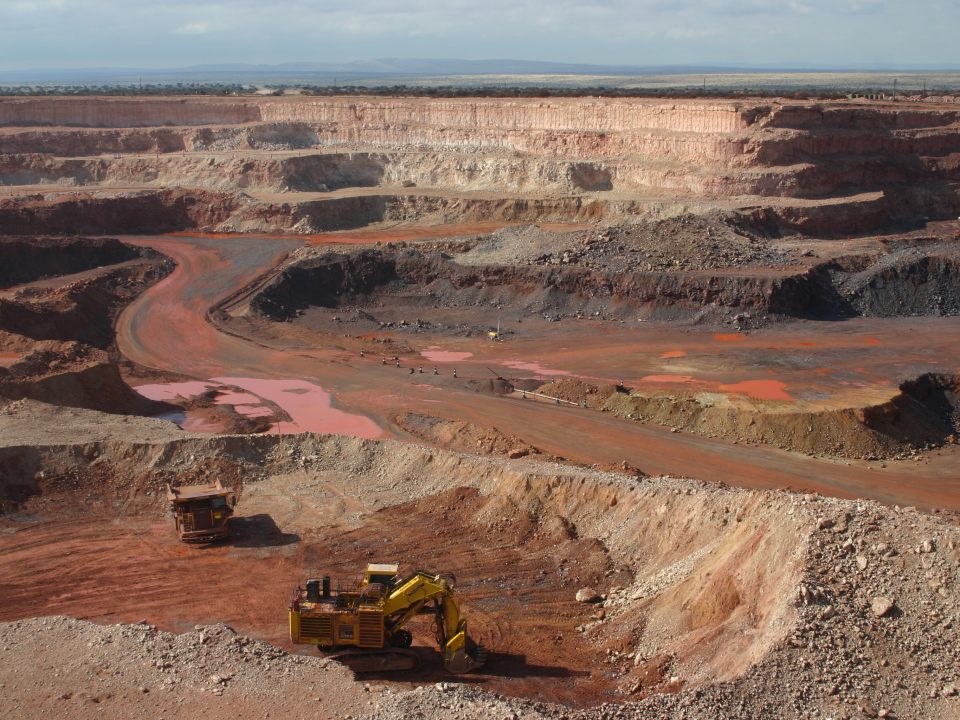