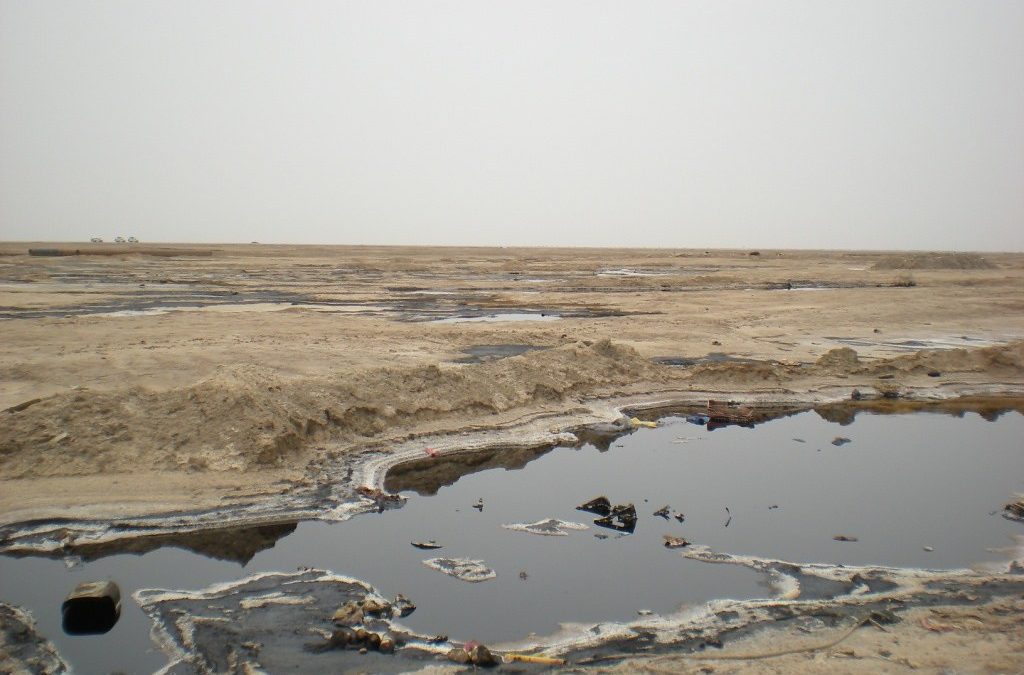 Bioremediation can achieve the elimination of hydrocarbon contamination in many environments, including water treatment plants and soil spills with speed and thoroughness much greater than traditional methods and at significantly lower costs.

20 October 2020 – The laws regulating waste management are designed to protect both human health and that of the environment and require companies to take reasonable measures to ensure mitigation of pollution and ecological degradation.

According to Colin Sham, director of Beyond Green, environmental laws in South Africa require business entities to ensure that the generation of waste is avoided. Where it cannot be avoided, waste such as chemicals, oil and water runoff from industrial activities must be reduced, re-used, recovered and re-cycled.

“Companies dealing with environmentally damaging products or even those that inadvertently experience hazardous spills are often led to believe that more chemicals are required to remediate the spill,” says Sham. However, Sham adds that this is not the case.

“Powerful organic compounds consisting of enzymes and microbes eat away at oily grime and turn them into water without the use of harmful toxins,” Sham explains. Bioremediation is a “green” technology and a natural process that uses microbes and enzymes to transform hydrocarbons into non-toxic carbon dioxide and water.

“Bioremediation can achieve the elimination of hydrocarbon contamination in many environments, including water treatment plants and soil spills with speed and thoroughness much greater than traditional methods and at significantly lower costs,” says Sham, adding that the process poses no environmental and health risks, and is far less invasive than other methods.

Beyond Green’s BioRem-2000 Oil Digester products increase the surface area of oil droplets by wetting them out and making them more water soluble. This enables the microbes to secrete the various enzymes to do the cleavage and digestion of the oil and organic chemicals.

The enzymes chop the long chains of the hydrocarbons into two carbon units, which can then be used as a carbon source for the microbes to reproduce. This results in water and carbon dioxide as by-products.

The ecological and economic opportunities of the bioremediation process are vast. For example, a plant designed to clean industrial earth-moving equipment uses anything from 1 million litres to 1 billion litres of water in a year. Remediating that water can save upwards of 80% of their water spend.

South Africa is a water-scarce country and Johannesburg is one of the largest cities in the world not built near a natural water source. In a study undertaken by Beyond Green, Sham says the company saved close to R200 million while the ecological benefits are priceless.

The trial was done in a wash bay designed to catch and collect as much as possible of the oily water wash-off and save it into a series of well-designed oil separation tanks. Here, the water was treated with Beyond Green’s BioRem-2000 product range, which cleaned it to almost potable quality. This water was then re-used to wash the vehicles.

This means the water can be re-used over and over and not add to any oily build-up in the machinery, and the only loss would be through evaporation.

According to Sham bioremediation ensures companies do not fall foul of environmental laws and their duty to remediate water and land. “In this economic climate, no organisation can afford to be wasting money on vast amounts of fresh water. More importantly, in South Africa, environmental awareness and good corporate governance should make organisations want to protect the finite resource that is water,” Sham concludes.