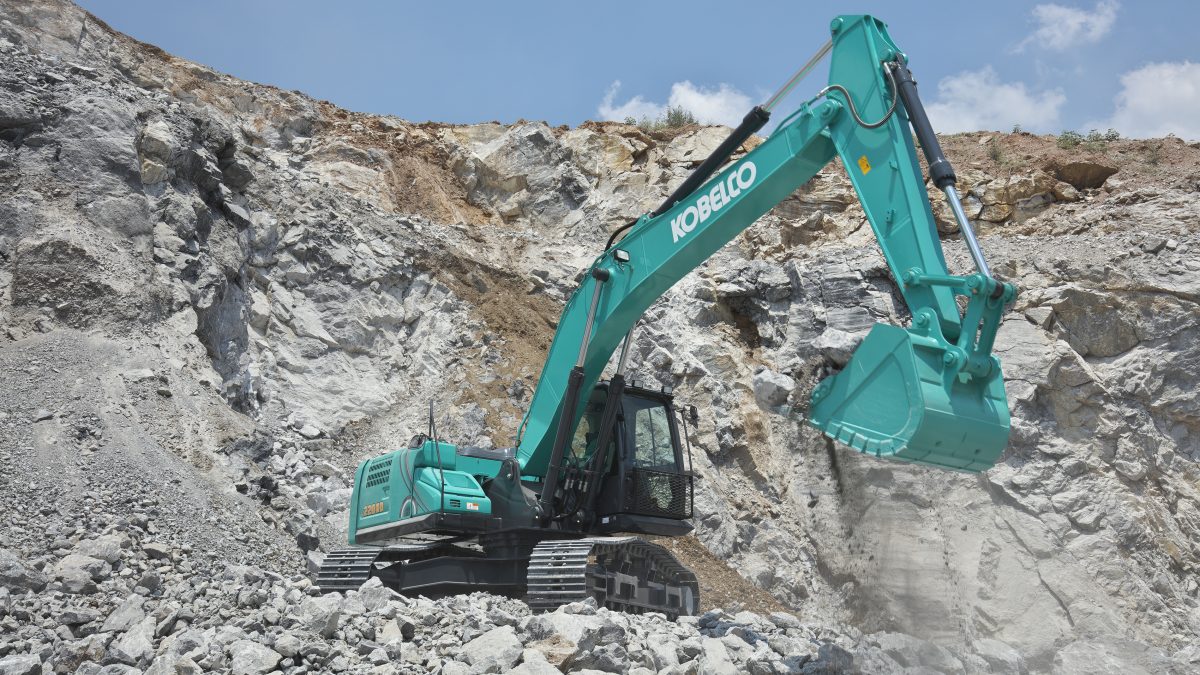 Bell Equipment, the exclusive distributor of Kobelco Excavators in Southern Africa, has introduced the new tenth generation Kobelco SK220XD to its range, which bolsters the region’s 20-ton class with a heavy-duty machine that is both highly productive and economical in all aspects.

“The SK220XD-10 has a rated power output of 118kW at 2 000rpm and a maximum torque of 592Nm at 1 600rpm. Like the current SK210 and SK260, it is fitted with a 4-cylinder Toyota Hino engine, which has performed exceptionally well in our construction, mining, and forestry industries. Bell has sold around 150 Kobelco machines with this engine since 2017.”

Kobelco has always focused on hydraulic efficiency as the key to achieving maximum power output and lowest fuel consumption on its excavators. Reducing friction in the system means less energy is wasted and more work gets done with less fuel used.

MacNeill explains that this has been taken a step further with the tenth generation by introducing the latest hydraulic technology, the Arm Interflow System. “When lowering the boom, the system uses the downward force generated by the boom’s weight to push fluid to the arm cylinder. Essentially the machine is using gravity to generate hydraulic energy, which means there is less demand on the hydraulic system and engine. Improved hydraulic efficiencies improves fuel burn and on the SK220XD-10 Kobelco claims a 19% higher fuel saving in ECO-mode compared to S-mode on the SK210LC-8.

“The SK220XD-10 also offers improvements to both the fuel and hydraulic filtration systems with a view to increasing durability and longevity of an already reliable machine. This makes them even more suited to our harsh South African conditions.”

Structurally the machine is much stronger. The SK220XD-10 has a one cubic metre heavy-duty bucket, designed, and manufactured by Bell Equipment with South African conditions in mind. The boom and arm, which take the greatest punishment, are reinforced with thick steel plate for a more robust attachment while long, solid rock guards prevent damage to the arm.

According to MacNeil, the undercarriage has extra wear protection plates for increased durability compared to standard models. In addition, the travel system is more powerful and heavy duty due to large, strengthened track guides, a reinforced travel motor cover, and robust guarding to protect the hydraulic piping and equipment.

“All Kobelco’s tenth generation machines have ROPS certified cabs from the SK220 through to the SK520. The cabin is super-airtight, quieter, and more comfortable than before with 80mm more leg room and a lighter, smoother touch with the controls. A full colour multi-display provides operational information including fault codes, fuel consumption and maintenance details. A telematics system is fitted standard to the latest generation models that provides fuel consumption, location as well as faults codes and warnings, he says.

“From the excellent visibility to the layout and storage, we are confident that operators will find our SK220XD-10 comfortable and efficient to operate,” says Stephen. 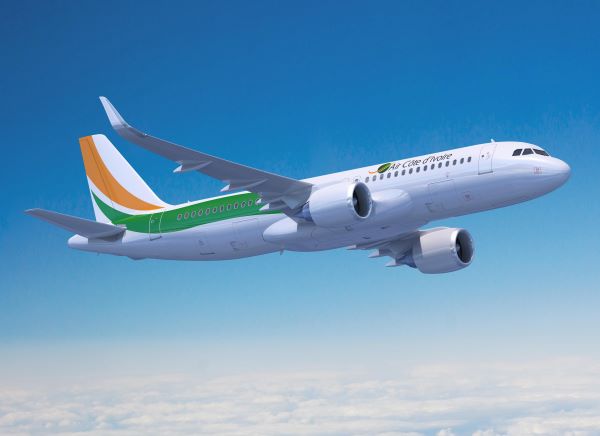