Another milestone for Orion Minerals 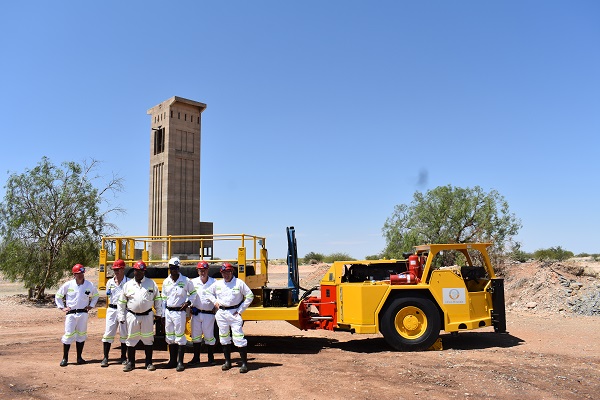 ASX listed Orion Minerals’ subsidiary, Prieska Copper Zinc Mine has been granted a 20-year water use licence by the South African National Department of Water and Sanitation.

The awarding of the water use license marks the achievement of another key permitting milestone for Orion’s development-ready Prieska Copper-Zinc Project in South Africa’s Northern Cape Province.

The licence was granted in terms of the National Water Act, Act 36 of 1998 for a period of 20 years and includes permission for mine de-watering to proceed, as well as wet tailings and wastewater storage and management and the use of water for mixing with mine waste for void back-filling.

The licence conditions make provision for further improvements to how water pumped out of the mine is disposed of, allowing the prospect of artificial recharge into groundwater aquifers to be considered, as well as maximising the re-use of the discharged water by farmers in the surrounding area, as was described in the updated Bankable Feasibility Study.

According to Errol Smart, managing director and CEO of Orion, the issuing of the water use licence is a major milestone for the company and removes the largest remaining regulatory hurdle before the construction of the mine can commence. “Many of the banks and potential strategic partners that we have been dealing with have flagged the outstanding licence as a major concern that could potentially hold up an investment decision,” says Smart.

“We are pleased that this key outstanding approval has now been received, clearing the way for construction and development of our planned new state-of-the-art base metal operation to commence at Prieska,” he adds.